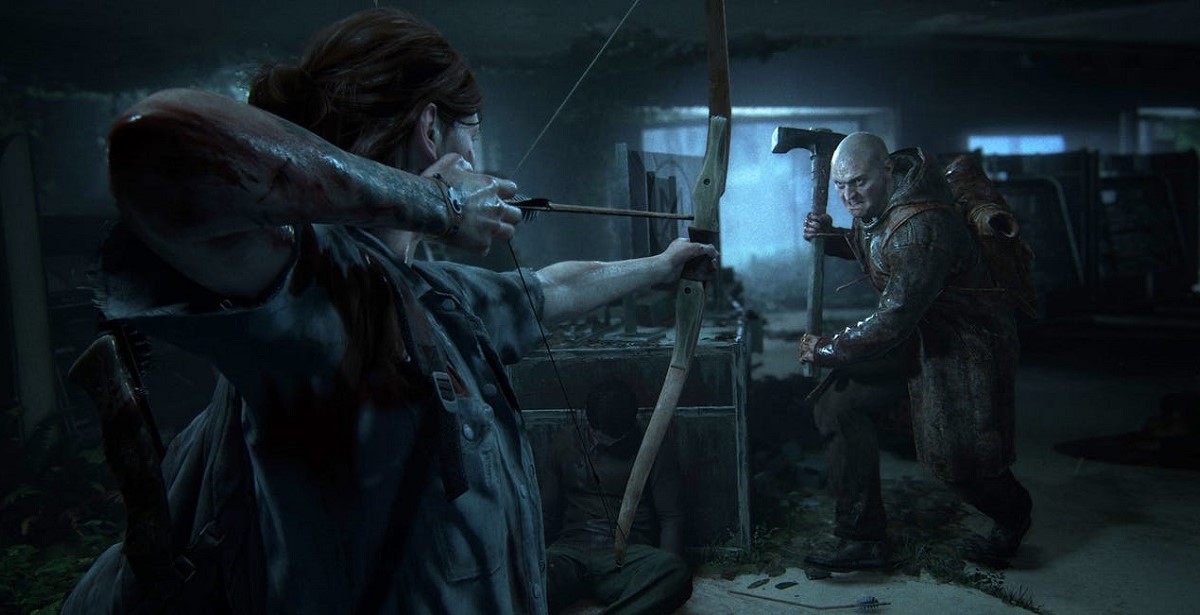 Following the outbreak of the COVID-19 global pandemic, developer Naughty Dog has now announced that The Last of Us: Part II will be delayed indefinitely, with no new release date set. Originally, the anticipated sequel was scheduled to release at the end of May, but has now been pushed further up to an unconfirmed new date until the situation with the pandemic is settled.

A message from us about the delay of The Last of Us Part II: pic.twitter.com/aGsSRfmJ8a

Kotaku editor Jason Schreier predicts that this isn't the first time we'll be seeing delays for video games. While games releasing in April should be safe, beyond that, it's possible that games will be delayed as well. This means it's also likely that Ghost of Tsushima, which is planned to launch in June, might face a similar fate.

As the outbreak continues to become a serious problem worldwide, it's great that companies are taking precautionary measures until a time is right when the pandemic is resolved. The Last of Us: Part II will certainly be worth the wait, though we have challenges to overcome first. Stay home, stay safe!