The Last of Us: Part II Collector's Edition and Ellie Edition Revealed 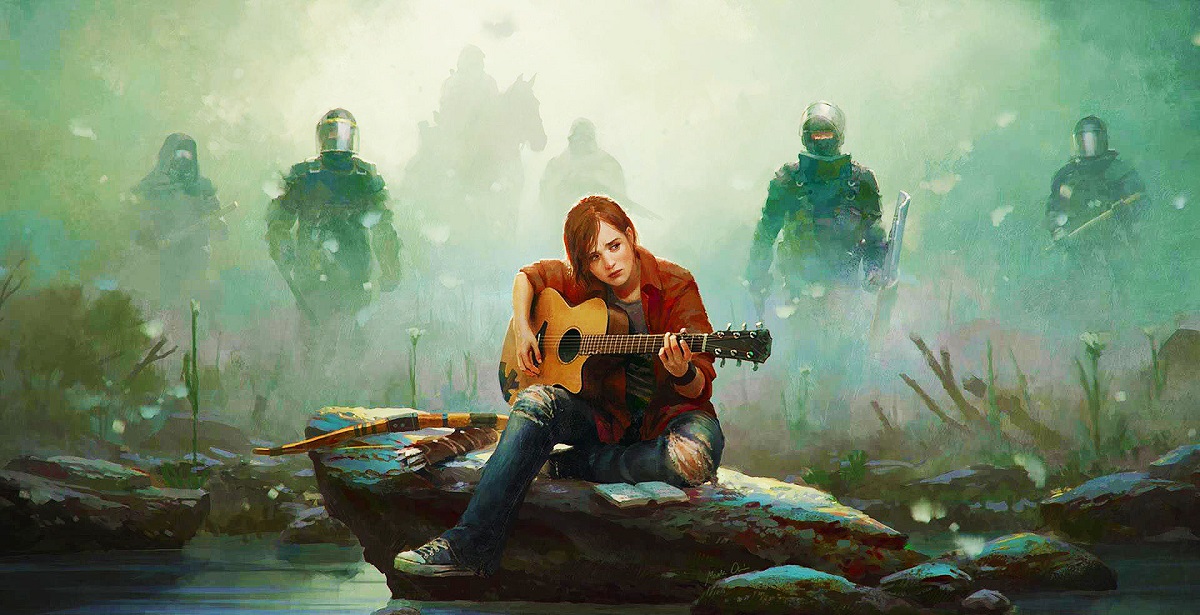 At the recent PlayStation State of Play, Naughty Dog finally unveiled a release date for their highly anticipated The Last of Us: Part II, which arrives on February 21, 2020 exclusively for PlayStation 4. Along with a new trailer that revealed Joel, clickers, bloaters, nightmares of yore, and more, the developer also dropped both the Collector's Edition and Ellie Edition.

First up, the Collector's Edition for The Last of Us: Part II has some interesting goodies in store for those willing to put cash on the line. It comes packed with a 12” Ellie statue, a life-sized replica of Ellie’s bracelet, a custom Steelbook case, 48-page mini art book from Dark Horse, a set of six enamel pins, lithograph art print, and a set of five stickers. The statue, in particular, looks terrific and will surely attract die-hard collectors. 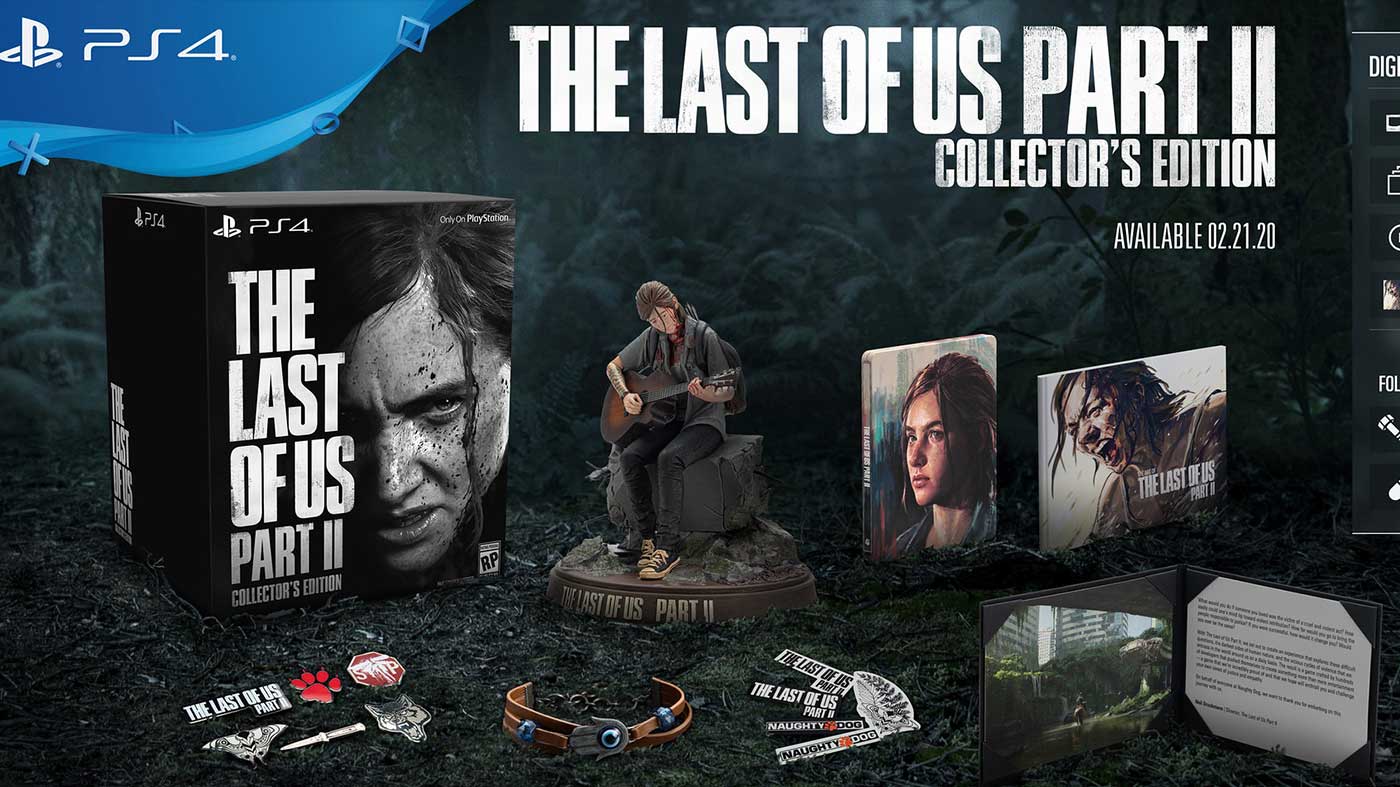 Finally, the Ellie Edition comes with everything in the Collector's Edition, but also includes Ellie's backpack, and the game's score on vinyl. 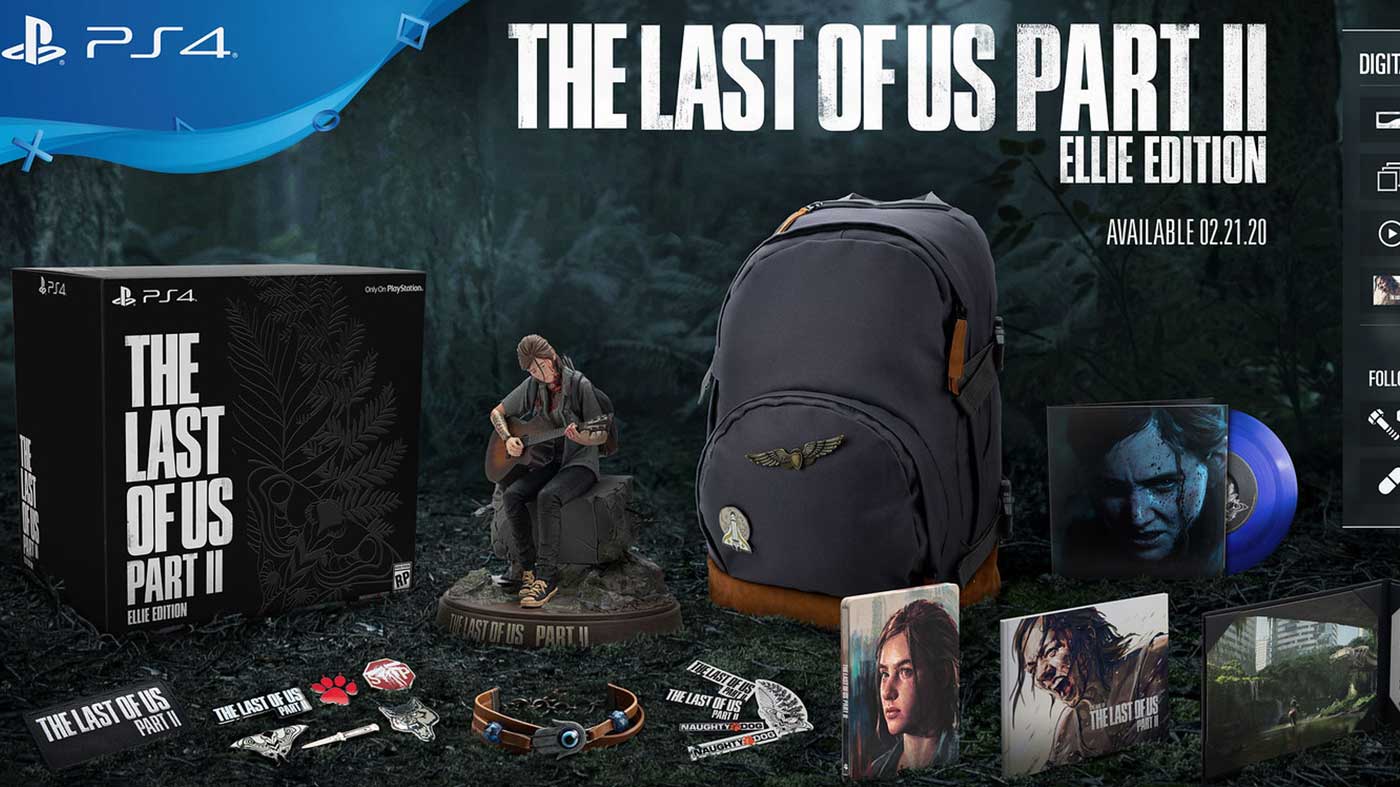 Additionally, The Last of Us: Part II will also come with three other editions: the Standard Edition, the Special Edition, and the Digital Deluxe Edition. So far, no pricing has been confirmed for any of them, but we will keep you updated on pricing (South African too) as soon as it becomes available.

The Last of Us: Part II releases on February 21, 2020 exclusively for PlayStation 4.

Greg Crighton
Will the Collector’s Edition be available in SA?

GHOST_SERP3NT
When will it be available for pre order ?????? I have been one AWX website all day waiting for pricing,so I can pre order it immediately

KnightFall500
There is also a Special Edition with just the steel case & art book.
& the game will come on 2 discs.