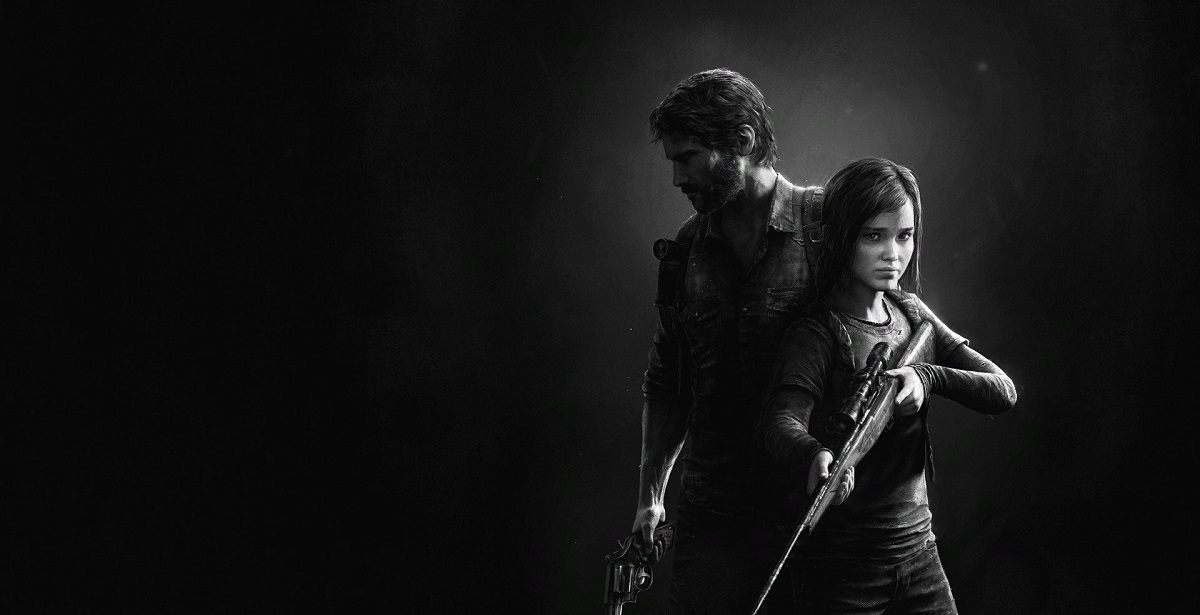 HBO's upcoming live-action series adaptation of Naughty Dog's The Last of Us is currently in production, with Pedro Pascal and Bella Ramsey cast as Joel and Ellie, respectively. The show is being led by Chernobyl showrunner Craig Mazin, and is scheduled to release in 2022. While the first season continues to be developed, it looks like producers are already targeting a total of eight seasons for the show.

Alberta Premier Jason Kenny, who has insider information on The Last of Us, stated that HBO is spending upwards of $200 million a year on the show, and wants it to last for eight seasons. That's quite a lot of seasons, especially considering game director Neil Druckmann said that the first season would cover all the events of the first game. It's unknown how they plan to expand upon this universe in subsequent seasons, but we're willing to bet that it might fill the gaps in between the years of the first and second game.

"We talked at length that season 1 of The Last of Us series is going to be the first game," said Druckmann. "As far as the superficial things, like should a character wear the same plaid shirt or the same red shirt? They might or might not appear in it, that’s way less important to us than getting the core of who these people are and the core of their journey. Things sometimes stay pretty close. It’s funny to see my dialogue there from the games in HBO scripts. And sometimes they deviate greatly to much better effect because we are dealing with a different medium."

Druckmann states that there might be some deviations in the series in terms of dialogue, though we imagine certain liberties are being taken to ensure that it's properly adapted to a television show format. Meanwhile, Sony has announced plans to adapt more of their properties into live-action movies and shows, with IP like Ghost of Tsushima already moving forward with a movie adaptation.