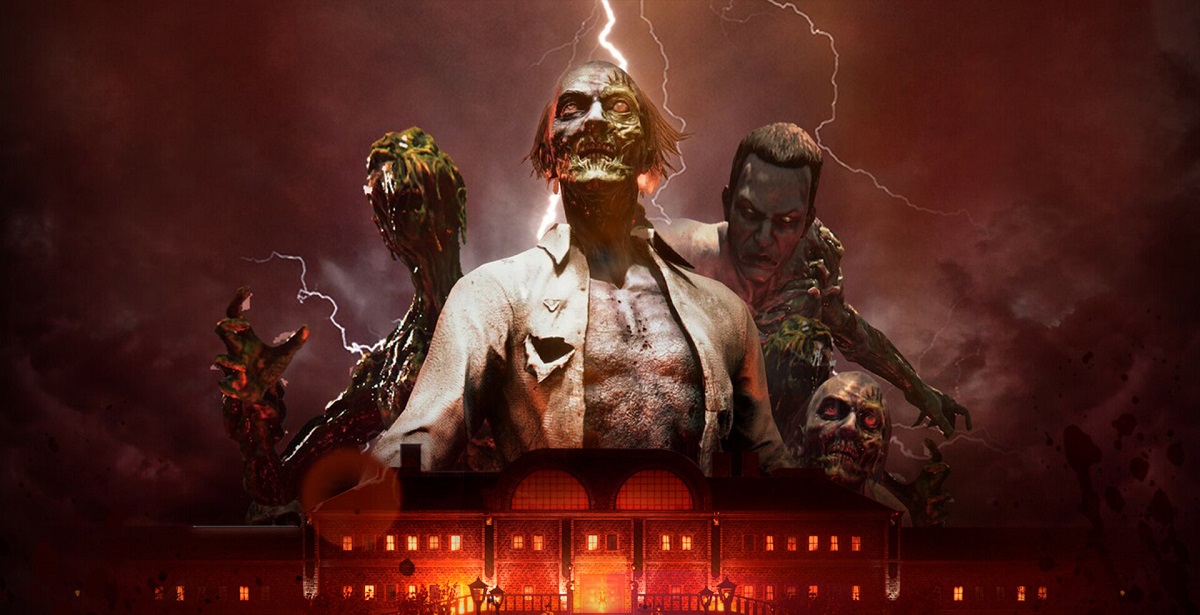 In an age where remakes, reboots and remasters are becoming more frequent in the gaming industry, it seems like we're dipping into the arcade classics for modern revivals. At Nintendo's recent indie showcase, they revealed that The House of the Dead Remake will be heading to the Switch later this year. The remake adapts the original 1996 classic, which many may remember as a staple in most arcades. It's given a huge graphical facelift, but the traditional on-rails shooting remains intact.

READ MORE: Battlefield 6 May Be Partly Set in Japan and Feature Extreme Weather

Publisher Forever Entertainment and developer MegaPixel Studio have revealed The House of the Dead Remake, coming to Nintendo Switch later this year. Forever Entertainment previously announced that they'd be remaking a number of House of the Dead games, but this seems to be the first (with potentially more to come). The original focused on Agent Thomas Rogan or his partner G making their way through a spooky mansion filled with legions of the undead. If you had enough coins to get to the ending, you'll discover darker secrets behind the entire operation. Check out the trailer below:

Forever Entertainment provides a description of the upcoming remake:

The House of the Dead: Remake is a remade version of the game introduced in 1997 in arcade platform. A classic arcade rail-shooter receives a whole new entourage and gameplay changes to suit modern gaming standards.

FEATURES:
• Hordes of the undead monstrosities in a fast-paced rail-shooter.
• True to the original gameplay.
• Well-known arcade classic with modern graphics and controls.
• Multiple endings.
• 1-2 players

The House of the Dead Remake comes to Nintendo Switch later this year.