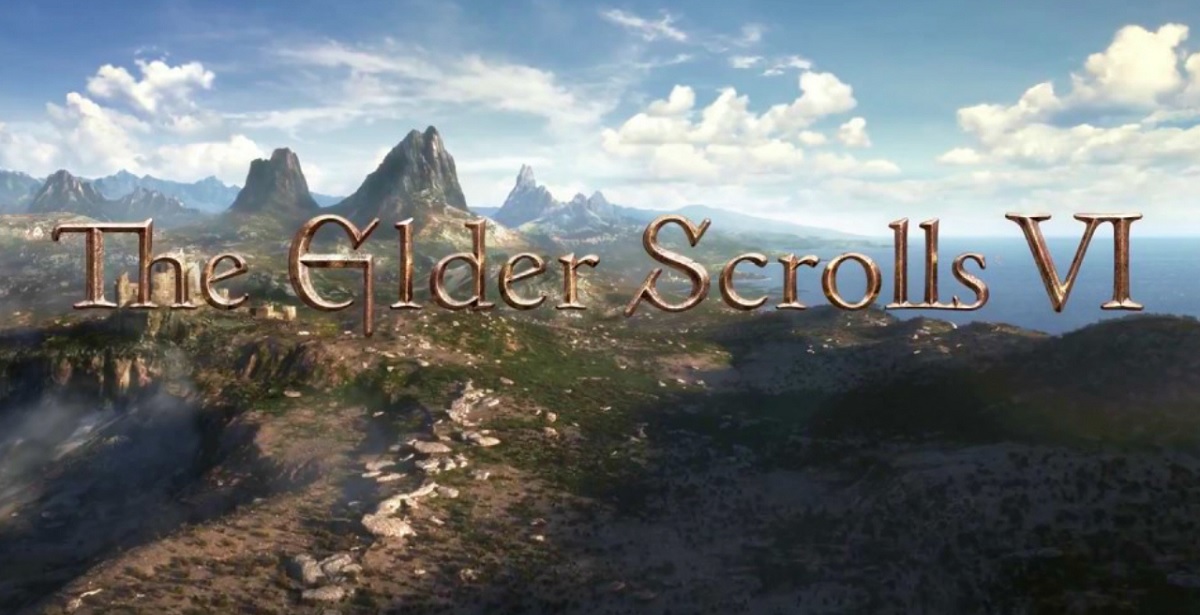 Bethesda's The Elder Scrolls series is undoubtedly one of the most popular and influential RPG franchises in gaming history. With the recent acquisition by Microsoft, the studio is taking the necessary steps to ensure that their next entry, The Elder Scrolls 6, delivers on its high-quality promises of a true next-gen title. While Bethesda's current Creation Engine (based on the previous Gamebryo Engine) has been a hot topic as it was first adopted to make The Elder Scrolls V: Skyrim, with the company also using it for development on Fallout 4 and Fallout 76. Now, Bethesda has assured that the engine will once again receive a massive overhaul leading into its next few games.

In a recent statement by Bethesda's Todd Howard, the game director stated, "With each new console cycle, we evolved together. From bringing mods to consoles with Fallout 4, now over a billion downloads, to the latest technologies fueling Xbox Series X/S." Seemingly learning from their past errors, the studio is now taking the extra steps to overhaul the engine once again. "These new systems are optimized for the vast worlds we love to create, with generational leaps not just in graphics, but CPU and data streaming as well. It's led to our largest engine overhaul since Oblivion, with all new technologies powering our first new IP in 25 years, Starfield, as well as The Elder Scrolls 6," Howard added.

It seems like both Starfield and The Elder Scrolls 6 will receive the biggest overhauls of the engine to date, which hopefully means they will be able to also smoothen out the creases. As critically acclaimed as both Skyrim and Fallout 4 were, the Creation Engine was also heavily panned for its numerous technical issues. Bethesda's insistence to keep the engine for Fallout 76 led to the project containing a plethora of bugs and glitches - something that has mostly been rectified in new updates, but is still plagued by its engine limitations. This bodes excellent news for their two upcoming titles, especially for The Elder Scrolls 6 which is one of the most anticipated upcoming games of the next generation.

The Elder Scrolls 6 and Starfield are currently in development.

Lurch
@Teb - likewise but I'm also worried BGS has spent too much time making MMO-ish/mobile spin-offs for the last few years. Hopefully with the financial support of a publisher the size of MS, they can go back to focussing on their sprawling single-player RPGs.

Tebulot
One of the few "future games" I am excited about. Cannot wait for a playable version

Blaze
@Lurch I yearn for the day when I can look at a Bethesda game and confidently say, "yes, this... just works"

Lurch
Well, if Todd said so, it must be true...