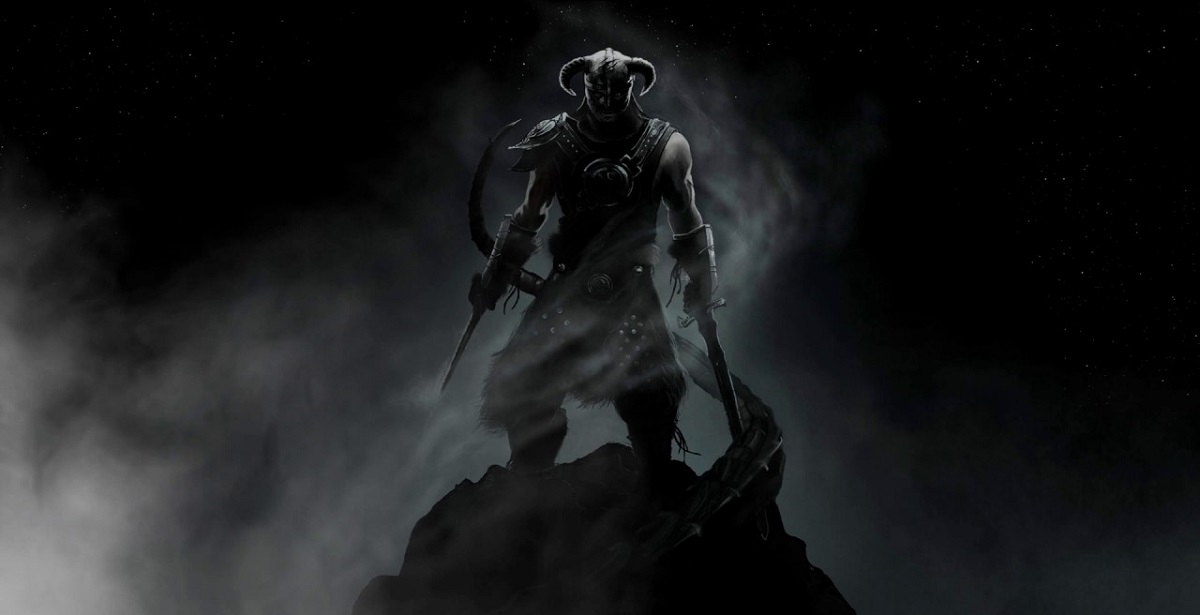 If you somehow missed the big news a while ago, Microsoft announced their acquisition of Bethesda and ZeniMax, the studios behind powerhouse franchises like The Elder Scrolls and Fallout. For a while, fans have been asking if this meant that PlayStation would be neglected in favour of making their new games exclusive to Microsoft platforms - as is usually the case with exclusivity deals. However, recently Xbox boss Phil Spencer revealed that talks about this have yet to happen as they haven't fully finalized and closed the deal yet. Meanwhile, Bethesda's Todd Howard believes having The Elder Scrolls 6 as an Xbox exclusive is "hard to imagine."

In an interview with Gamereactor, Spencer stated that talks about exclusivity have yet to happen, and that it's hard to forecast what these conversations might entail. "First of all, I would like to say that we haven’t acquired ZeniMax. We have announced our intention to acquire ZeniMax. It is going through regulatory approval and we don’t see any issues there," he said. "We expect early in 2021 the deal will close. But I say that because I want people to know, I’m not sitting down with Todd Howard and Robert Altman and planning their future. Because I’m currently not allowed to do that, that would be illegal."

Spencer further added, "Your question is completely inbound, but I get a lot of questions right now: ‘is this game exclusive? Is this game exclusive?’ And right now, that is not my job in regards to ZeniMax. My job is not to sit down and go through their portfolio and dictate what happens."

While the deal hasn't been completely closed just yet, it sounds like Xbox might still give Bethesda free reign to decide their platform launches, though take this as speculation for now. However, Todd Howard believes that The Elder Scrolls 6 only releasing on Microsoft platforms is "hard to imagine", giving some hope that they could still target releases on PlayStation - though we imagine if this is the case, some sort of timed exclusivity would be in effect for Xbox.

"If you look at every Elder Scrolls game, there has been some exclusivity on Xbox or with Microsoft," said Howard in an interview with GamesIndustry.biz. "We’ve partnered with every game. Morrowind was basically a console exclusive, Oblivion was a long timed exclusive, Skyrim’s DLC was exclusive for a long period of time. We’ll decide what makes the best sense for our audience when the time comes, and I can’t really project today what that looks like."

The Elder Scrolls 6 is currently in early development.