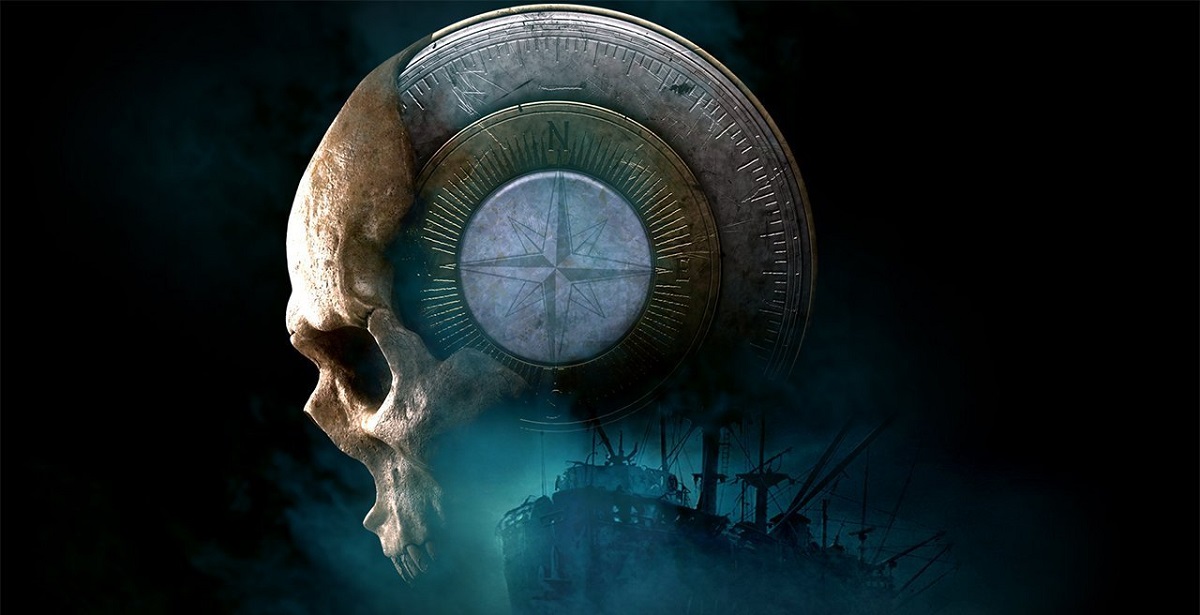 The Dark Pictures Anthology: Man of Medan comes to us from the brains behind Until Dawn, Supermassive Games, so you know what you're getting into. The game lifts inspiration from Until Dawn and a handful of mystery/puzzle-solving games that has players interacting with the environment, uncovering clues, and steering the story in whatever direction they please due to their choices. If that weren't haunting enough, then Supermassive Games has introduced online co-op multiplayer to the equation.

A new trailer for the multiplayer features in Man of Medan shows how two players, connected online, can assist in puzzle-solving, making decisions to shape the narrative, and also in some cases leading them to their demise if certain actions aren't timed well enough. This might introduce a major level of anxiety to the gameplay as it means that meaningful actions and decisions aren't in your control entirely, but with someone else. Take a look at the trailer below:

Man of Medan isn't your average survival horror title, as it seems to lean a bit more on the mystery of the game. The story follows a group of Americans who decide to take a cruise ship to the South Pacific Ocean for vacation. When a violent storm approaches and topples the ship, they find themselves trapped with no way out - oh, and unbeknownst to them, the ship is haunted. There's a lot of potential for the story to go in multiple directions, and with old-fashioned co-operative multiplayer, it could just spice things up enough to make this a worthwhile investment for you and your friends.