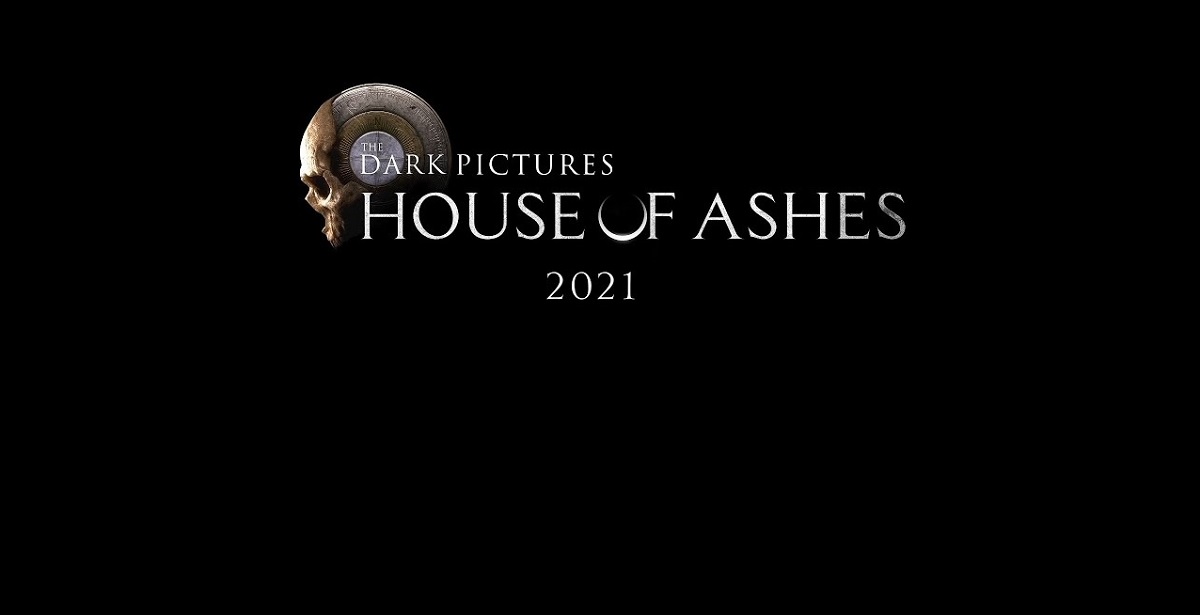 As is tradition with every new release of The Dark Pictures Anthology, the latest installment of Little Hope came with a teaser packaged at the end of the game, revealing the next chapter in the series. This time, developer Supermassive Games are taking a descent with the official announcement of The Dark Pictures Anthology: House of Ashes. The teaser trailer released for the game depicts horror in the desert, as soldiers infiltrate a network of caves that could potentially harbour some, well, supernatural dangers.

The Dark Pictures Anthology: House of Ashes' teaser trailer can be unlocked in Little Hope by simply completing the game. Much like last year's Man of Medan which teased Little Hope in its post-credits, House of Ashes has been teased for a 2021 release next October, though no platforms have been specified yet. Supermassive Games have been hard at work with their anthology horror series after taking a critically acclaimed dip in the genre with Until Dawn. Since then, the developer has produced narrative-driven works anchored by their specialty of multiple choices and consequences system. Check out the exciting teaser trailer below:

With Little Hope out today (just in time for old-fashioned Halloween scares with friends), it's a great time to drop Supermassive Games' next anticipated horror project. House of Ashes certainly lifts some inspiration from 2005's great horror outing, The Descent, as it depicts - or better yet, teases - monsters lurking in the confines of a network of dark caves. We're uncertain what the actual threat is, but we imagine it will provide the thrills and chills in doses, if they can live up to Until Dawn. Meanwhile, wait a while as we're currently hard at work playing The Dark Pictures: Little Hope - we'll have a review to you very soon!

The Dark Pictures Anthology: House of Ashes has been announced, and releases in 2021.

Tea
Loving this series so far!