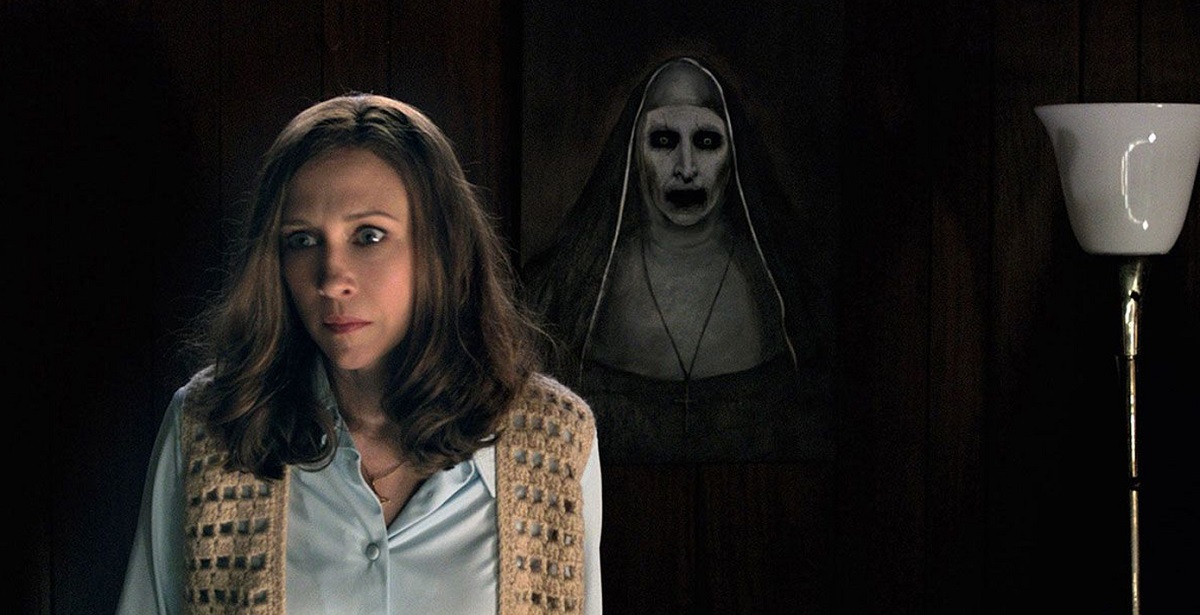 The Conjuring fans may have to wait a little while longer to see the next chapter in Ed and Lorraine Warren's supernatural adventures, as The Conjuring 3, or subtitled The Conjuring: The Devil Made Me Do It, could potentially face a delay to next year. The film was originally planned to release in theaters this September, but due to the ongoing global pandemic and plenty of cinemas enforcing social distancing restrictions - thus limiting the amount of viewers per screening - the film could take a hit in potential box office earnings.

Deadline reports that Warner Bros. is nervous about releasing The Conjuring: The Devil Made Me Do It into cinemas this September. Warner Bros. have yet to confirm this delay, but it's looking increasingly likely given the current global situation. The report suggests that it could be pushed up to an unspecified date in 2021. As it stands, Warner Bros. currently has another big release, Christopher Nolan's Tenet, still on track for the end of July, but could potentially face another delay too. This will push The Conjuring 3's release date up to perhaps give Tenet a little bit of room. 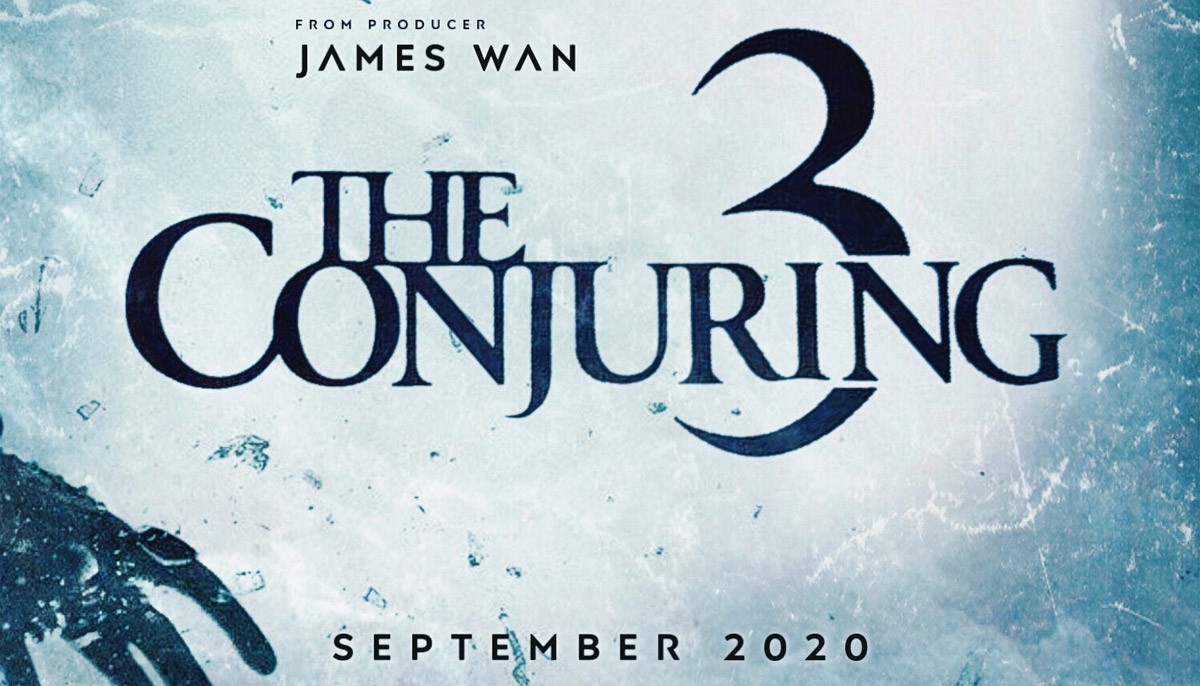 The Conjuring: The Devil Made Me Do It releases on September 10th, 2020, but might be in trouble of being delayed.