The (Unexpected) Best Game Trailer of 2019 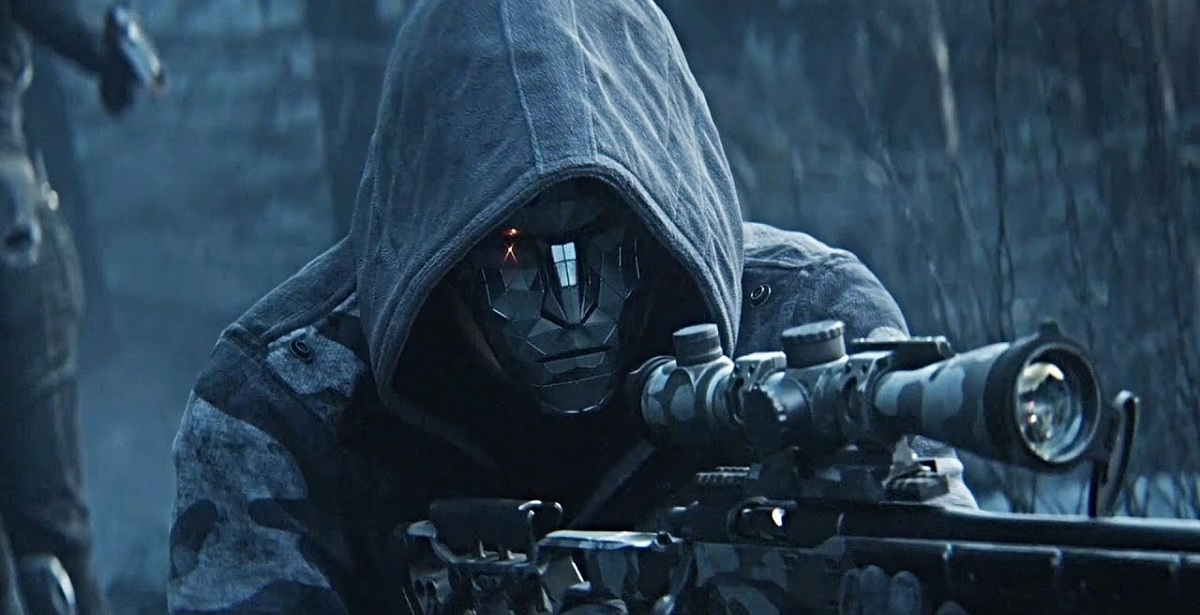 I've been running through a list of video game trailers released this year that could be considered the best, and initially planned a top 10 list, but I thought it would be far more interesting to dissect what I would've personally ranked in the top spot as my favourite video game trailer of 2019. Before we dive in, it should be noted that I'm not actually a fan of the Sniper: Ghost Warrior series. However, what has been achieved in the reveal trailer for Sniper: Ghost Warrior Contracts shouldn't be understated.

The trailer opens up with a mysterious masked, hooded figure taking up a position on a snowy mountain side, overlooking what appears to be some kind of military base. The man, naturally armed with a sniper, begins to target each soldier wandering around the compound, taking them out with swift precision. The final moments sees another figure approach the man, who then proceeds to shoot him as the gunshot sound echoes through the mountains. It's beautifully directed, and a superb CG trailer in its own regard.

Without the right music to accompany the trailer, though, it could've easily been discarded as nothing more than another video game reveal trailer. Yet, what makes it stands out high above the rest is the expertly chosen music. The song, a stunning cover of the song “The Dawn Will Come” from Dragon Age Inquisition, masterfully sets the tone of the trailer - even if the game doesn't nearly turn out to be as artfully crafted. The somber and almost mystical mood of the song, with terrific vocals by Yazmin Hendrix, elevates the trailer to something you'd likely see in a very well-directed Hollywood action movie.

Reflecting on some of my favourite trailers of the year, from the reveal trailer for Destroy All Humans! Remake to Diablo IV's cinematic reveal trailer, I noticed the recurring use of music to give these trailers, and subsequently the games themselves, a strong personality. Subconsciously, you're paying attention to the music as you're processing the visuals and dialogue on screen, which sounds like a rather minuscule detail, but it makes a world of difference. Sniper: Ghost Warrior Contracts has achieved just that, and credit must be given to the team that put this trailer together as it's a remarkably unique end result.

Let's hope that future video game reveal trailers remember that setting a tone is important, and the choice of music is crucial in nailing that tone. Even if Sniper: Ghost Warrior Contracts doesn't end up being as nearly affecting or wonderfully euphoric as its trailer, I believe it has set a standard for the choice of music used in trailers. It doesn't necessarily apply to every game reveal, but hearing a good soundtrack really resonates with me. Judging from the response from fans, even those haven't really played Sniper: Ghost Warrior before, viewing the trailer alone has made them reconsider trying it out. I might too.

These are just some of my thoughts, but what was your favourite game trailer of 2019? Let us know in the comments below!

Sniper: Ghost Warrior Contracts releases for PlayStation 4, Xbox One, and PC on November 22, 2019.

TempestXtreme
Wow, that's an epic trailer. Hopefully the game meets the expectations set by it.

Coffeboy
Sniper: Ghost Warrior Contracts- this game has my attention .. will wait for reviews though as the last one was a total flop. hope its better.. i need a good sniper game.