The Batman Won't Have Many Penguin Scenes, Says Colin Farrell 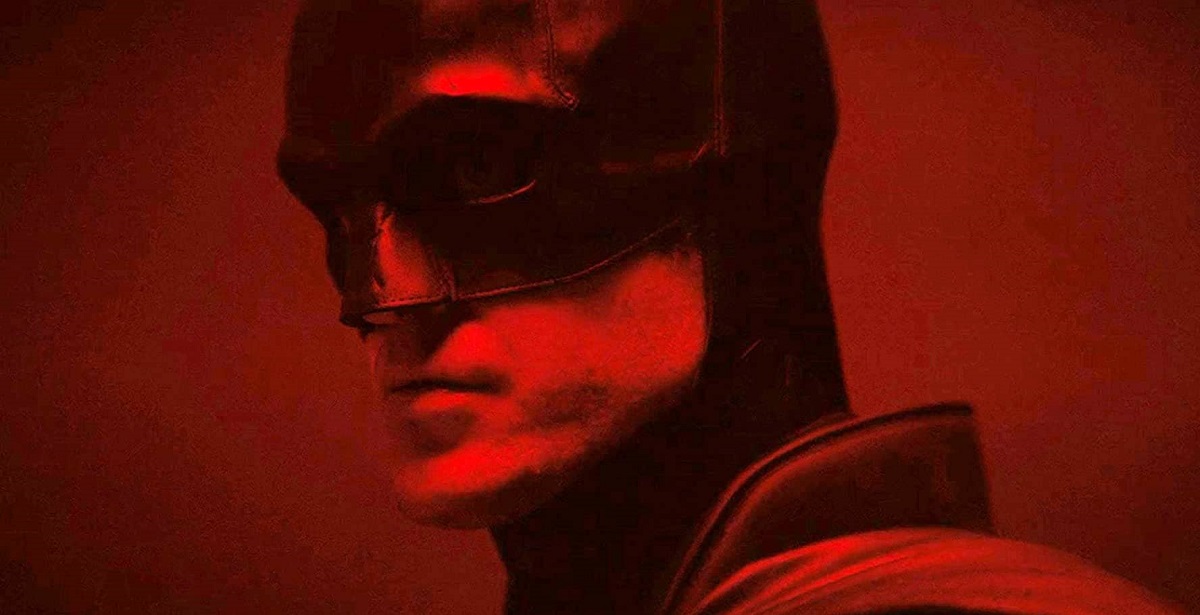 Matt Reeves' upcoming take on The Batman is still set to release in early 2022, starring Robert Pattinson as DC's famous Dark Knight. The film hit a speedbump during production when Pattinson contracted COVID-19, leading to production shutting down temporarily and the film being delayed out of its original October 2021 window. From what we do know, the film will take place in Batman's early years, facing off against a more menacing rendition of The Riddler, played by Paul Dano. However, it will also feature The Penguin, albeit briefly according to Colin Farrell.

Farrell, who plays The Penguin in The Batman, made an appearance on the Happy Sad Confused podcast where he spoke more about his villainous role. According to the actor, he's only in the film for about "five or six scenes", and won't really have a major presence. "I’m only in it for five or six scenes, so I can’t wait to see the film because it won’t be ruined by my presence. Really, it’s a freebie to me. I’ll get a little bit uncomfortable for the f-ing nine minutes I have, and then the rest of it, I cannot wait to see how he [Reeves] brought this world to life," said Farrell.

By the sound of it, The Batman will likely play up The Riddler as the main antagonist, with The Penguin serving as a brief secondary villain in some way. This could also be setting up potential conflict later in if Reeves fleshes out his movie into a trilogy, with The Penguin playing a larger role later on. For the time being, it's smart to keep The Riddler in the spotlight and make him the focus, as the character has never been adapted in such a dark way before.

Paul Dano's The Riddler will play a serial killer type villain, while The Penguin (named Oswald Cobblepot) will stay faithful to his origins as a mob boss. Catwoman, played by Zoe Kravitz, will also have a role to play in the upcoming film. Thanks to Farrell, at least we have an idea of where the movie's focus will be. From the marketing, it's fairly obvious that Warner Bros. is placing The Riddler front and center, so we'll just have to wait and see.