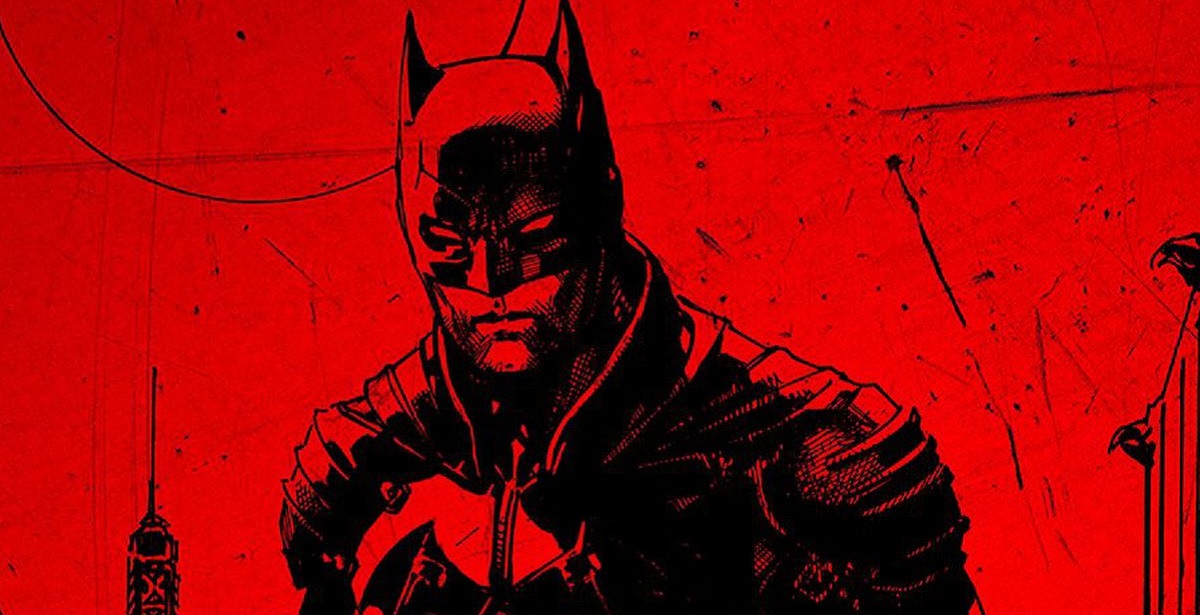 At the recent DC FanDome event, Warner Bros. dropped the first official teaser trailer for Matt Reeves' The Batman, starring Robert Pattinson as the Dark Knight. The teaser offers us a glimpse into the pretty spot-on tone and atmosphere of the upcoming film, which is certainly going for something a bit darker in tone to previous films. As many may have guessed, The Riddler takes center stage as the central villain of the movie, which is excellent for fans who were looking for a more serious take on the character than Jim Carrey.

The trailer for The Batman starts off in a gritty crime scene investigation, which seems like The Riddler's doing. Batman arrives, and we get a first glimpse of his full costume. Initially, many were hesitant about its design, but seeing it in motion and context, it actually fits well with the grim, almost grungy style of this universe. The trailer also hints at Batman/Bruce Wayne being a bit more of a damaged character than we're used to seeing, which is refreshing considering the main protagonist of this DC property dresses like a bat and beats criminals to a pulp with his bare fists. There's gonna be some psychological damage there, and it seems like the film may actually explore that aspect of the character.

However, Paul Dano's The Riddler casts a looming shadow this trailer. We hear bits of voice-over from the villain, and Dano sounds fantastic - despite never actually seeing him in the flesh, except for a brief glimpse. The overall vibe of the trailer is quite close to David Fincher's mystery-noir, Se7en, than it is a traditional comic book movie. A lot of inspiration has also been lifted from the Batman graphic novel, The Long Halloween, which has plenty of the noir tones that Reeves is seemingly going for here.

Blaze
@DP Then again, we've only ever known a theatrical kind of Riddler in film. I'm keen to see the subdued/methodic and darker take on the character, which it looks like they're going for here. Sort of like Kevin Spacey in Se7en. Hush would be cool but I'd rather have The Riddler done well (and he has way more mainstream reach too).

DarkPrince
Don't see Riddler fitting this type of movie and very much hope it's not him because Hush is a far better choice and fits the atmosphere they are trying to build. Hoping the guy getting his face taped up is a reference for Hush being in the movie.

KnightFall500
This could be very, very good!!!