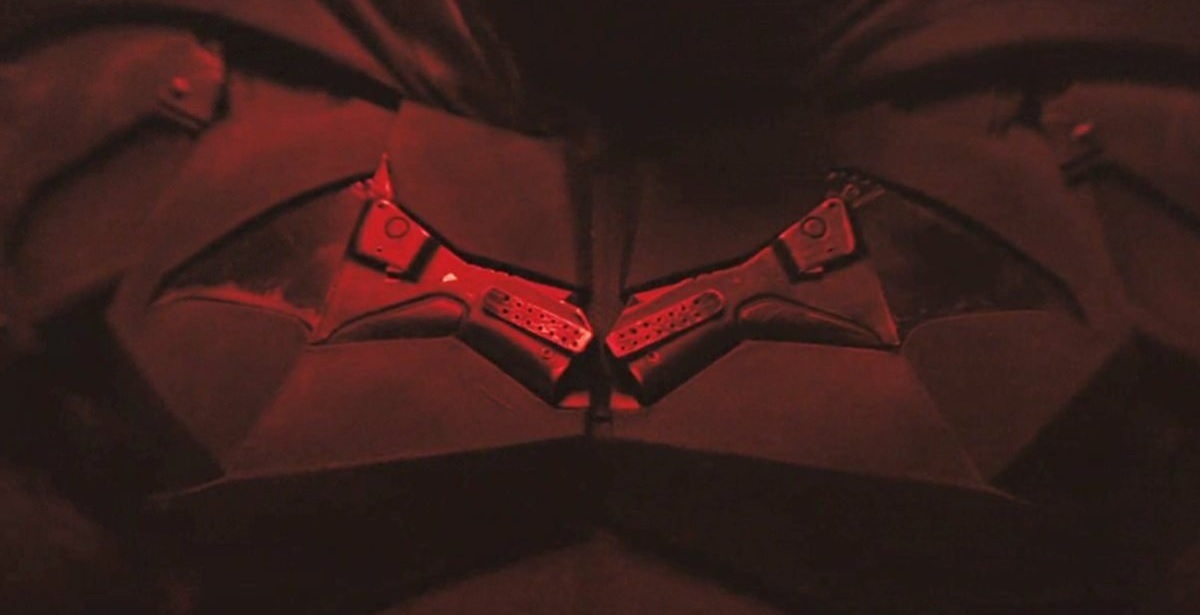 The Batman, the upcoming adaptation of the iconic DC Comics character, recently began shooting last month, as confirmed by Commissioner Gordon actor Jeffery Wright. The film is set to star Robert Pattinson as the titular character, and so far, we haven't had a good look at the actor in the batsuit until now. Director Matt Reeves recently posted a camera test, revealing our first look at Pattinson in the suit.

READ MORE: Disney Calls Upon Developers to Create Games with Their Properties

Reeves recently posted the short video on Twitter, showing Pattinson donning the iconic Batman costume. While most of the suit's finer details are still shrouded in secrecy, we get our first glimpse of the new, stylish logo along with the cowl. Pattinson seems like a pretty comfortable fit in the suit, though we'll need to see how it plays out in the final product.

The Batman consists of a massive cast, and apart from the aforementioned characters of Bruce Wayne/Batman and Commissioner Gordon played by Pattinson and Wright, respectively, the rest of the cast is jam-packed with fantastic actors. Paul Dano (Prisoners, There Will Be Blood) will play The Riddler, Colin Farrell (In Bruges) will play The Penguin, Zoe Kravitz (Fantastic Beasts) will play Selina Kyle/Catwoman, and Andy Serkis (The Lord of the Rings, Black Panther) will play Alfred Pennyworth.

Blaze
I'll warm up to it. First reveals of anything aren't always the best basis for judgement (see The Witcher, The Dark Knight's Joker, Joaquin Phoenix's Joker, Ben Affleck, etc.)