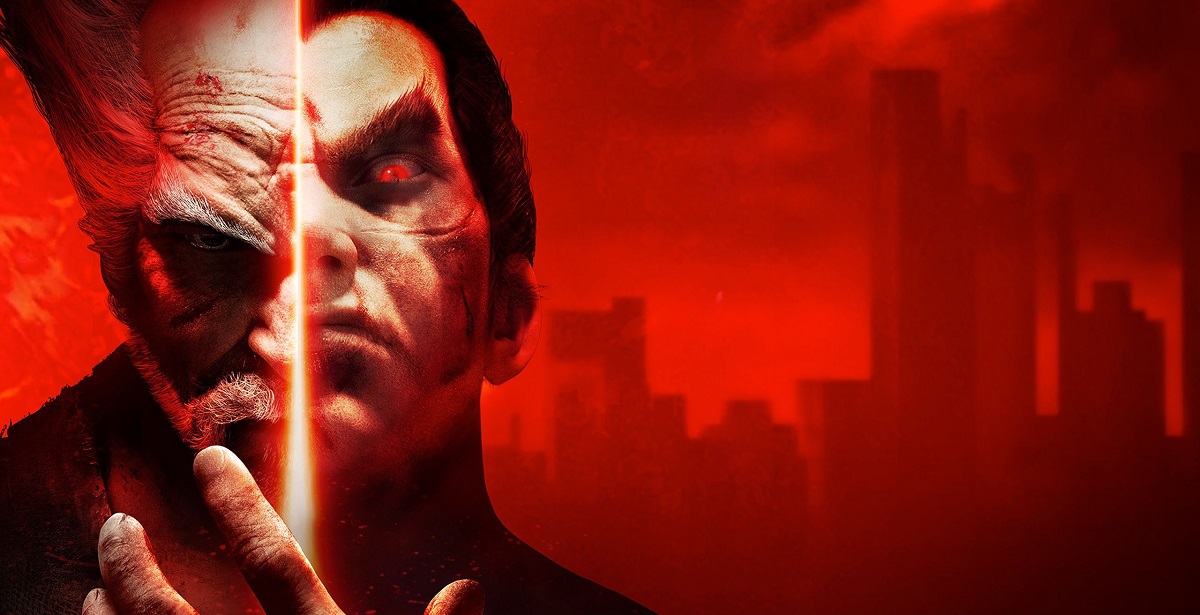 Tekken 7, the latest installment in the popular fighting game franchise from Bandai Namco, has reached 5 million in sales, game director Katsuhiro Harada revealed. Along with Tekken 7 achieving a new sales milestone, the series as a whole has also sold around 49 million copies, making it one of the best-selling fighting game franchises of all time.

Harada took to Twitter to reveal that Tekken 7 has hit 5 million copies sold, with the series accumulating 49 million copies in total. He also revealed a new, updated character artwork that shows off every character in the game, including the newly released fighters that came with the season passes.

TEKKEN7 had achieved Over 5 million sales (Achieved in December 2019)!
We recorded Over 49million copies sales for the series. 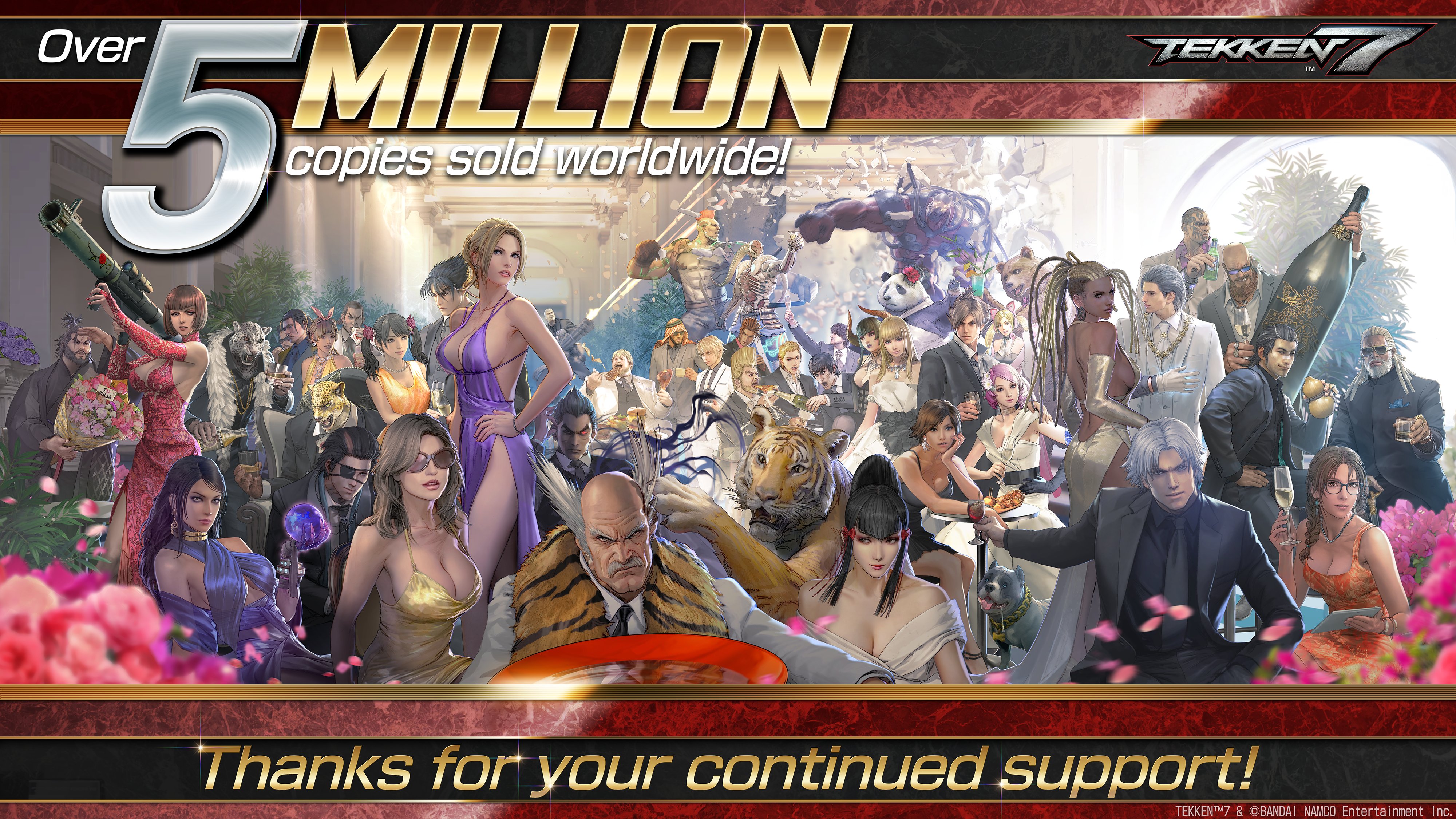 The Tekken series is widely regarded as one of the best in the genre, maintaining a level of quality and consistency with each new installment (though Tekken 4 is debatable). The recent entry, Tekken 7, shied away from some of its usual story formulas in favour of a more coherent overall plot. It also places a lot more emphasis on the esports aspect of the franchise, highlighting the game's improved mechanics, frame-counting, and refined combos that makes it one of the more technical entries so far. Tekken's impact in gaming culture is worth exploring, as it remains a fan-favourite fighter in the gaming industry. 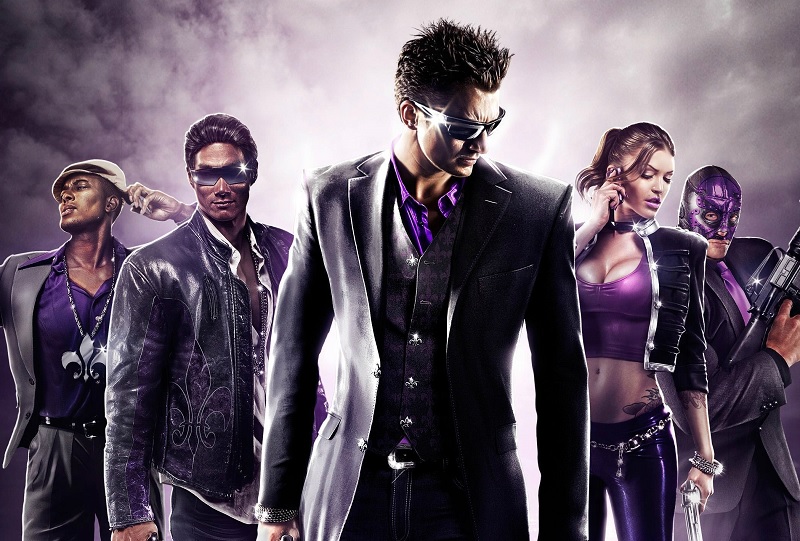 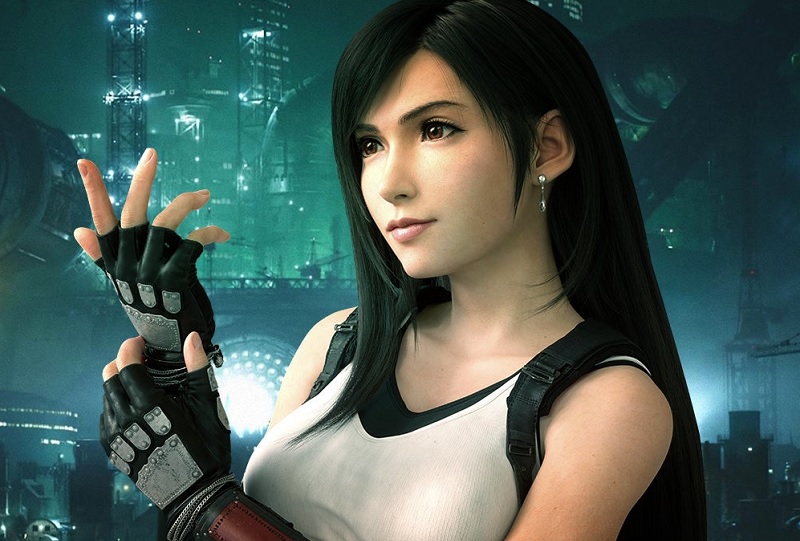