Techland Says Dying Light 2 Has Zero Chance of Another Delay 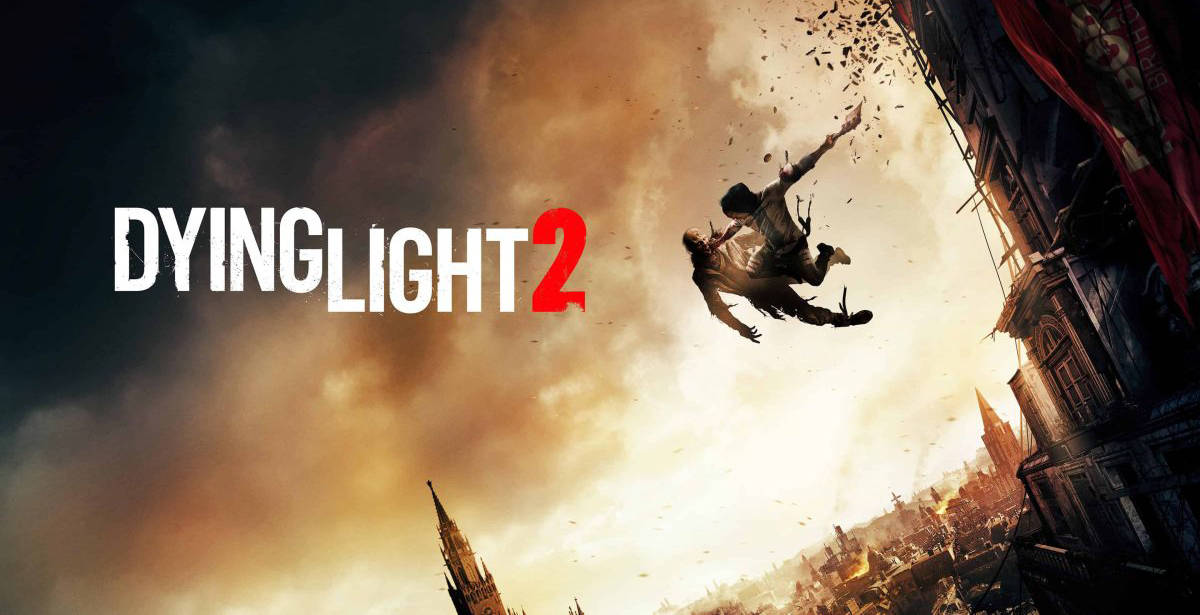 If you missed it, Dying Light 2 is not releasing next month as originally planned by Techland. Warner Bros. announced last month that the upcoming zombie action-adventure would not make its December release date and instead, would now release in February 2022.

In a new interview, Techland says that this release date is now set in stone and that the team are confident Dying Light 2 will not be delayed again. In fact, there’s a “zero” chance of it happening.

Speaking to mp1st, Techland Lead Game Designer Tymon Smektala seems confident in the development of Dying Light 2. He also says the game is progressing smoothly and will not miss the 4 February 2022 release date.

Smektala says that the delay was brought on by the covid-19 pandemic and the new challenges the dev team had to face while working from home.

MP1st: Let’s talk about the delay. It came as a surprise to a lot of people given how long the game has been in production, but I think everyone was pretty understanding given what the past two years have been. What do you think at this point the chances are of another delay or do you think that there’s any chance that-

As you said, there was a couple of reasons for the fact that we delayed the game. Of course COVID was one of the factors, but I don’t want to put the blame on COVID because all of us had to go through it, and all of us had to face some struggle and new challenges because of the pandemic.

I think the most important reason for us is that when you work on a non-linear game, and you want to polish that, your actually not polishing one game, but few games at the same time.

Because the same game can have so many variants, and some of those variants can be so drastically different that you have to verify every playthrough, not just 1000 times, but 1000 times multiplied by the number of variations in the game. So this is the reason for the delay, and also this is our baby. This is our IP. The Dying Light IP is owned by our studio. So we just knew that we couldn’t release the game if it’s not ready to release.

Another reason for that, why we were looking and why we decided to post-pone the release to find the quality is that Dying Light 1 was such a success. Not because of what the media was saying, but because of how players accepted, and liked, and loved the game.

I think we have one of the most active and vocal community out there, and to be honest the pressure is way higher than it was with the first game because we understand we cannot disappoint those guys. I know that hearing about the delay is disappointing, but I think it’s better than getting a game which wasn’t meant to be released in the first place, that wasn’t ready to be release.