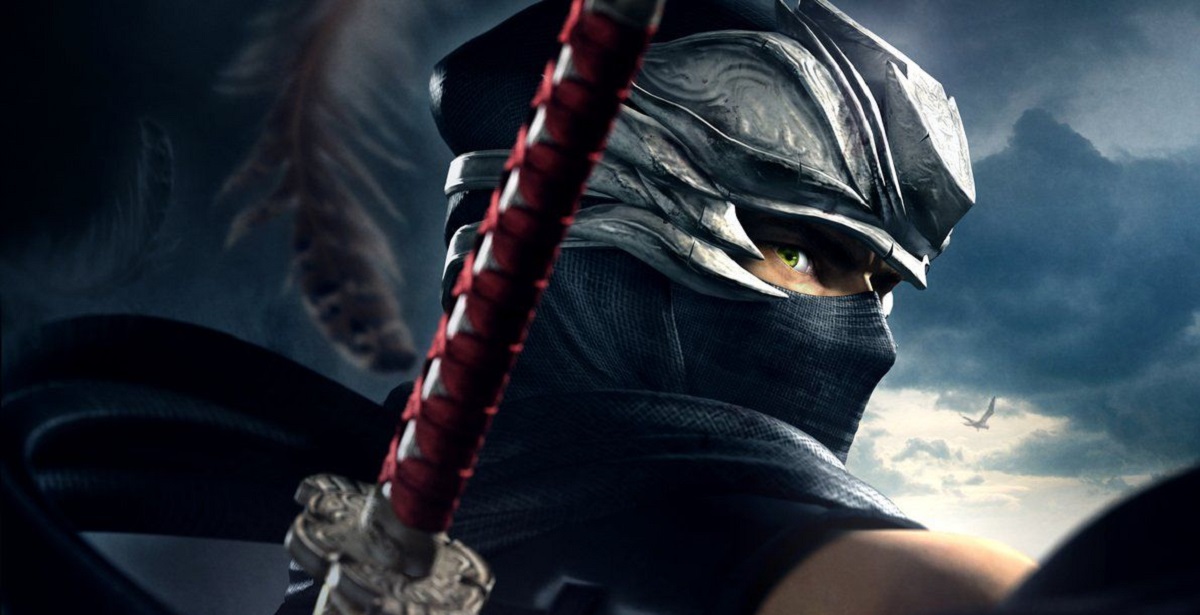 It's been speculated for a while that Team Ninja has been working on a potential revival of the Ninja Gaiden series. Earlier this year, they revealed that they'll have many games to announce in 2021, but for clarities sake, it looks like they've put to rest rumours of a new Ninja Gaiden or Nioh. It seems like Team Ninja are working on other projects at the moment, possibly new IPs, and it's doubtful that they'll revive the Ninja Gaiden series like many fans hoped.

In a recent interview with The Gamer, Team Ninja's Fumihiko Yasuda, the director of Nioh, cleared up some rumours about their future plans. It was revealed in the interview that Yasuda and team have no plans to develop Nioh 3 right now (though it's possible that'll change in the future), but most of all, there are definitely no plans for a new Ninja Gaiden game. Yasuda expresses interest in working on an open-world game instead, though it remains to be seen if one of the new announced titles from Team Ninja might fit with his description and interests. So without having any plans for heavy-hitters like Nioh and Ninja Gaiden, what could Team Ninja be planning for 2021 and beyond?

As most know, Team Ninja also develop the Dead or Alive fighting game series, so some speculate that a new DOA announcement might happen this year - possibly an ultimate edition of the newest entry, Dead or Alive 6. Team Ninja is no stranger to working with Nintendo, as they've previously developed or co-developed games like Marvel Ultimate Alliance 3: The Black Order, Fire Emblem Warriors and Hyrule Warriors specifically for Nintendo consoles. It's possible that they were working on more exclusive Nintendo games which they plan to reveal this year. We're still a little bummed that Nioh 3 or Ninja Gaiden aren't in the pipeline, but we can't wait to see what other new experiences they have in store.