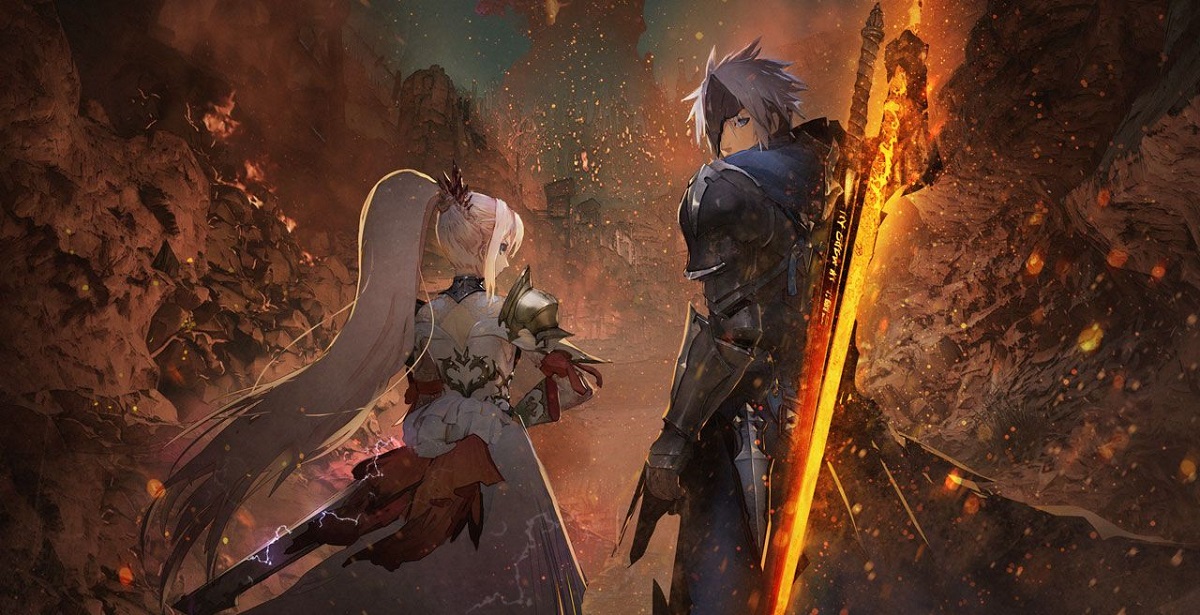 The ongoing global pandemic has caused several setbacks in video game development over the last year, with Bandai Namco Entertainment in particular having to delay or otherwise postpone releases, one of which being From Software's Elden Ring. However, after a year of staying off the gaming map, Tales of Arise has finally broken its silence with a new trailer, showing a bit more story details. However, the short new trailer is only a precursor to more updates and news promised by Bandai Namco for Spring 2021.

Tales of Arise was first announced last year as the next exciting chapter in the Tales RPG series. Since the world underwent massive changes due to the global pandemic, several developers have had to make difficult decisions to postpone releases. Tales of Arise was initially planned for a 2020 release, but it looks like it might target a late 2021 or early 2022 release at this stage. The latest short trailer promises more Tales greatness, with a strong focus on story and judging by previous trailers, a revamped combat system that seems to be leaning more heavily into real-time action over the series' past with more tactical battle systems. Check out the new trailer below:

Needless to say, the latest trailer merely offers a glimpse at the potential of this classic fantasy story that has come to define the Tales series. Tales of Arise will shift its gears a bit in the combat department, but it also presents new animation courtesy of Japanese animation studio, ufotable, who are best known for animating and producing the Fate/Zero, Fate/Stay Night: Unlimited Blade Works and Demon Slayer anime. We can't wait to see more of this title once Spring 2021 roles around, and we're hoping for a deeper dive into its gameplay as well as a concrete release date. As it stands, Tales of Arise is still planned to launch on last-gen consoles and PC.

Tales of Arise is currently in development.