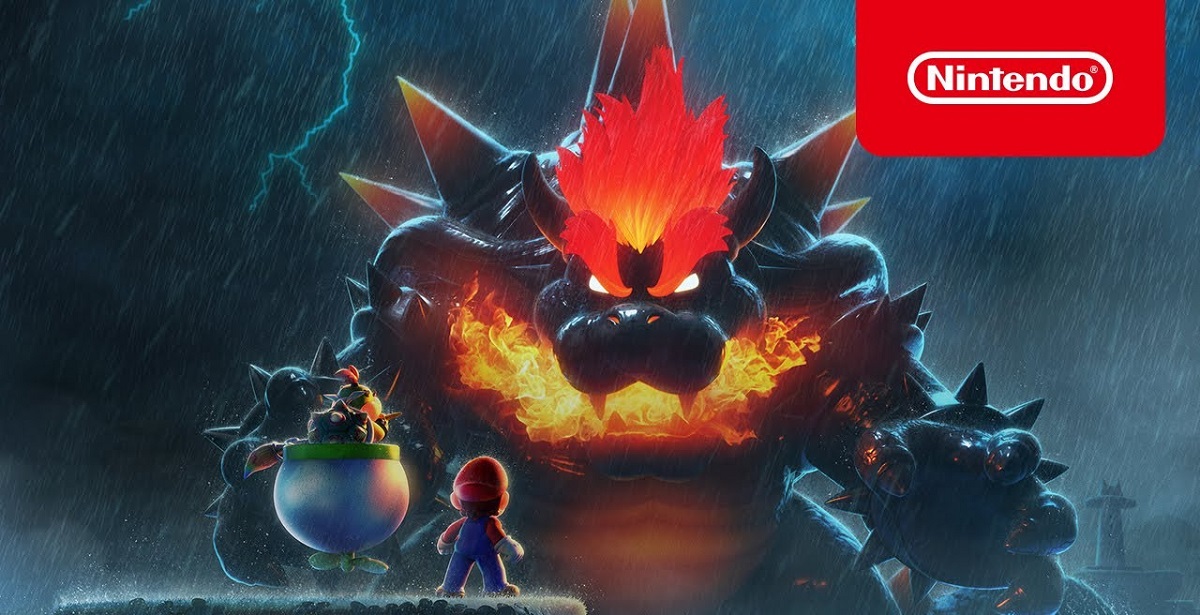 Nintendo dropped a surprise yesterday, as they announced that Super Mario 3D World will be heading to the Nintendo Switch. In addition to that, fans will also get a bigger surprise (pun completely intended) with the addition of Bowser's Fury, a new expansive add-on which basically pits you against a kaiju-sized Bowser. The original game first launched on the ill-fated Wii U back in 2013, but it looks like Nintendo is happy shipping that platform's best games over to the Switch now. Nintendo released a trailer showcasing the updated visuals plus Bowser's glow-up.

READ MORE: Ghost of Tsushima Sequel or DLC Hinted at by Another Sucker Punch Job Ad

Pounce and climb through dozens of colorful stages! Mario (and his friends) can use power-ups like the Super Bell, which grants catlike abilities, like climbing and scratching. Work together locally* or online** with up to three other players to reach the goal…and to see who can get a high score.

The Super Mario 3D World + Bowser’s Fury game features the same great co-op gameplay, creative levels and power-ups as the original game, but also so much more. Additional details about what fun things this game has to offer will be revealed soon!