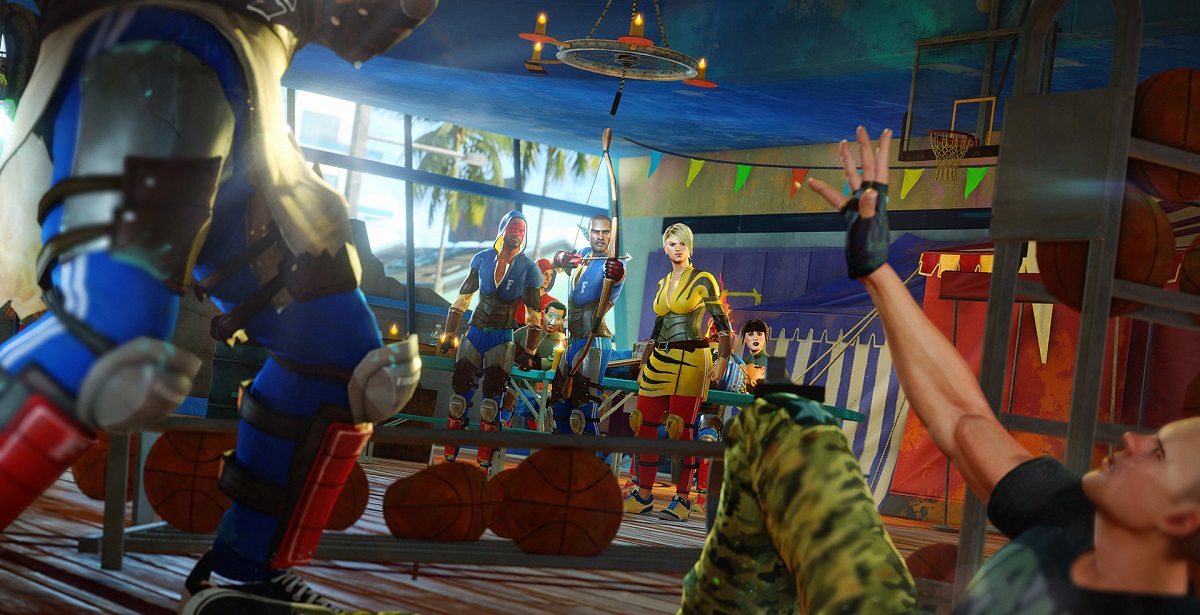 Sunset Overdrive, an action-adventure shooter by Ratchet & Clank developer Insomniac Games, was first released in 2014 exclusively for Xbox One. The title was meant to be a selling point for Xbox's new console at the time, and for some fans, it was. The game received its fair share of critical acclaim and commercial success, though not quite to the level that Xbox might've expected at the time. Following PlayStation's full acquisition of Insomniac Games last year, it seems like the IP is in Sony's hands - and they've now registered a trademark for the game.

A new trademark filing by PlayStation reveals that the company had registered a trademark for Sunset Overdrive. This naturally led many to speculate what it could mean, though most seem to believe that a PS4/PS5 remaster might be in the works. The game previously only released on Xbox, so it makes sense to now bring Insomniac's title to PlayStation consoles as well. At the moment, Insomniac Games - who officially joined PlayStation's first-party studios last year - has their hands full with Ratchet & Clank: Rift Apart, and possibly the sequel to Marvel's Spider-Man. However, we aren't ruling out a potential Sunset Overdrive sequel eventually being made.

The most likely reasoning behind this registered trademark is it arriving as a port to PS4 and/or PS5, which could be announced by PlayStation at one of their upcoming major events. Sunset Overdrive was a moderate success for Xbox several years ago, and eventually gained a cult following, so it makes sense that Sony would want the game on their systems too.

As for Insomniac Games, it remains to be seen if they'd want to revisit Sunset Overdrive. However, they might be able to reach a wider audience by releasing a sequel on PlayStation as they're now one of Sony's leading first-party studios. We'll just have to wait and see how this develops.

KnightFall500
I need to play this

Lurch
Hell, even if it's just a PS4/back-compat PS5 release, at least more people can finally play it. 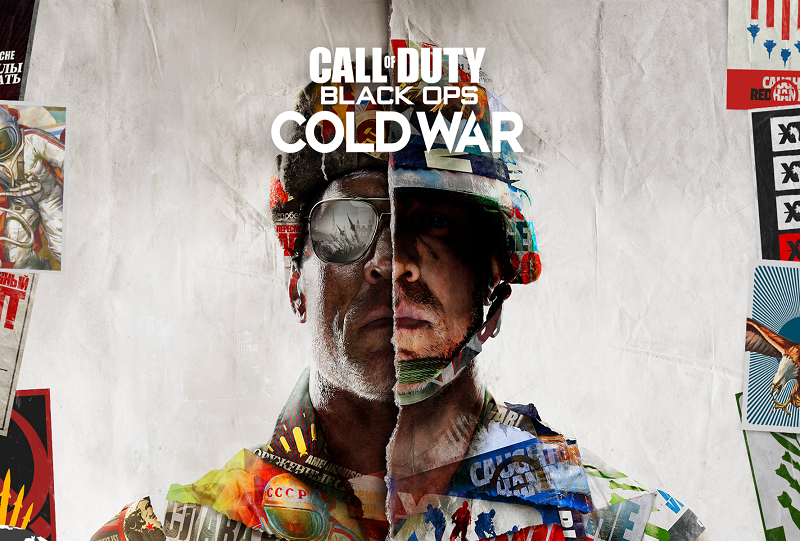 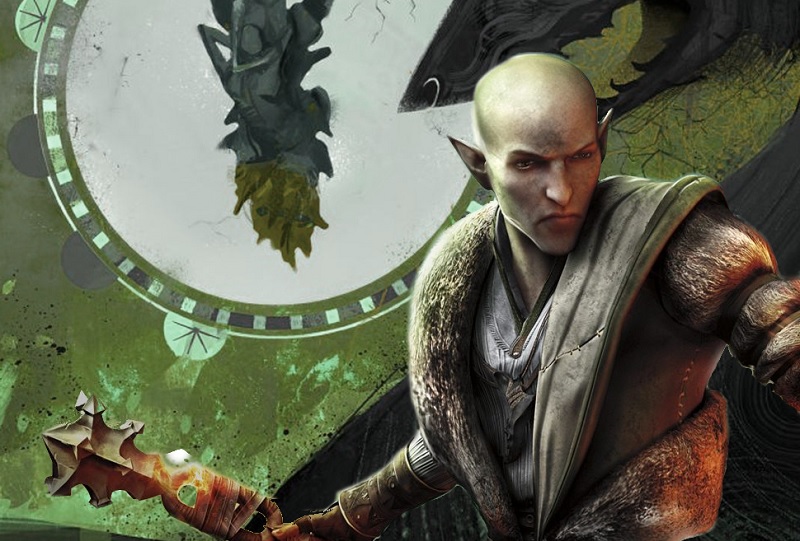 BioWare's upcoming RPG Dragon Age 4 was first announced years ago with a short teaser, and has since... 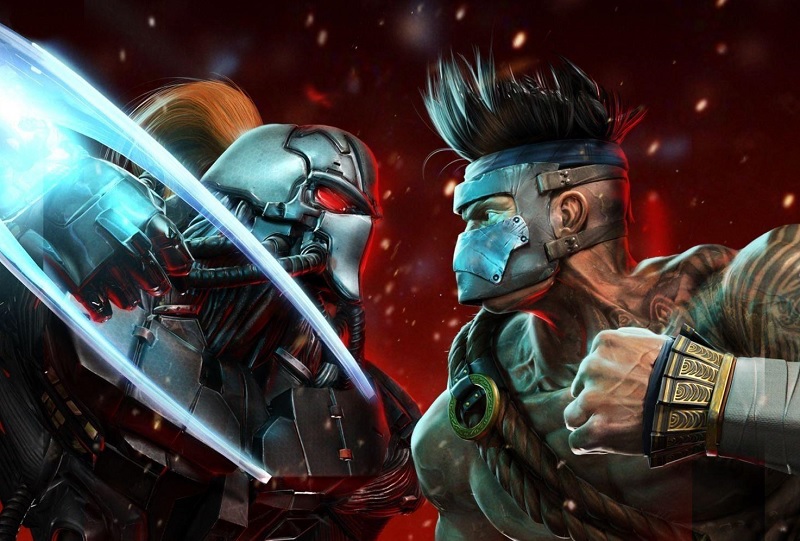 Killer Instinct remains one of the fighting game community's classic gems of the genre. The combo breaking... 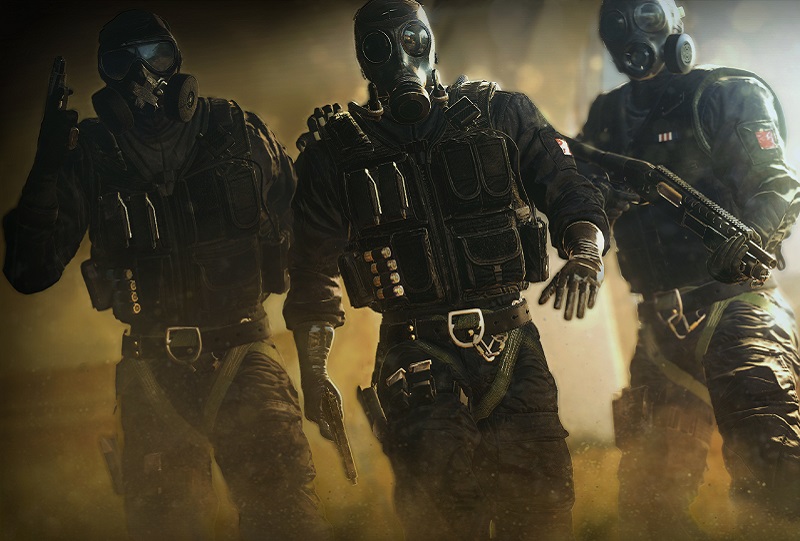 Where to Watch The Third ROG Invitational Finals

Mettlestate has partnered with Asus Republic of Gamers, Intel Gaming, Vodacom World and Ubisoft, and... 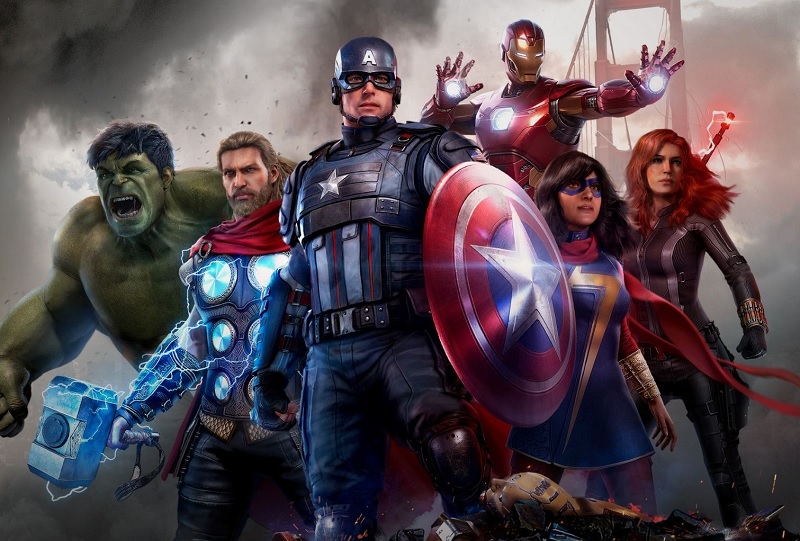 Marvel's Avengers is back in the headlines again, and not for any good reason. A new patch released ... 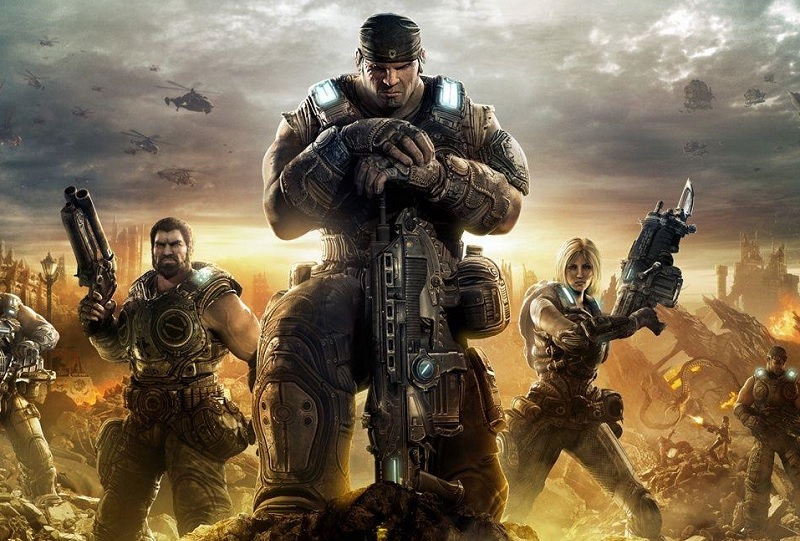 Gears of War and LawBreakers creator Cliff "CliffyB" Bleszinski has announced on Twitter that he's working... 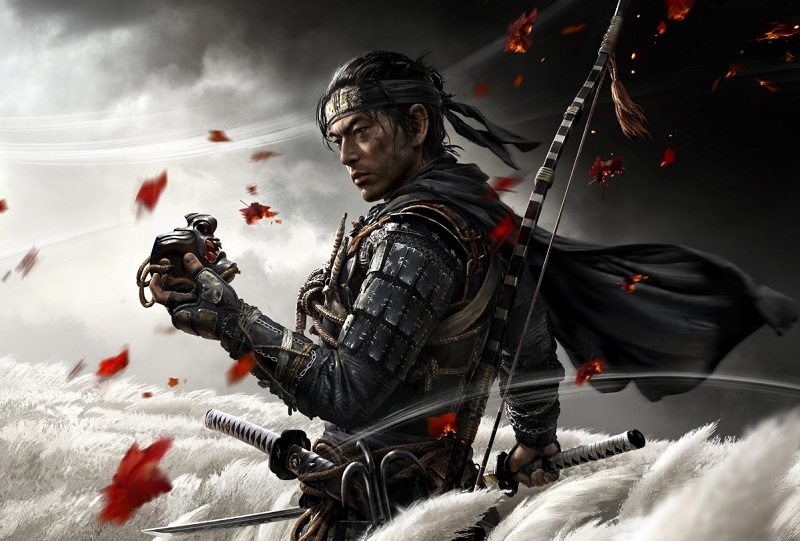 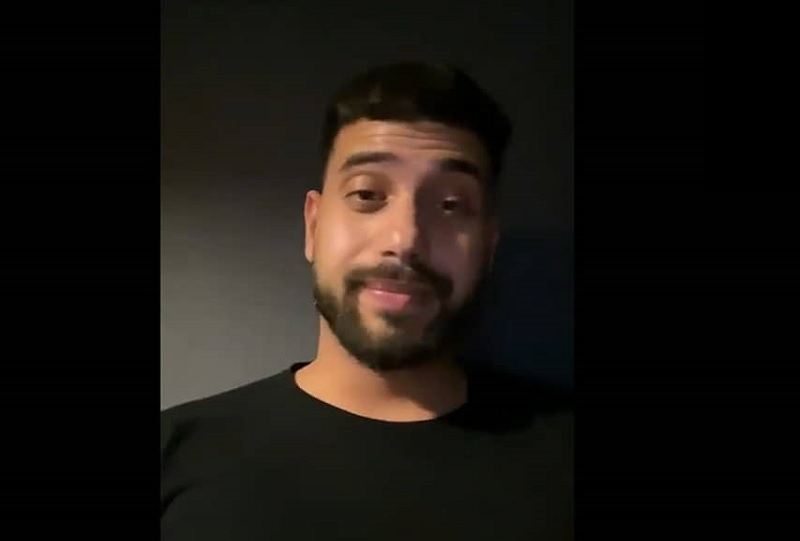 The upcoming PS5 exclusive survival horror simulator Abandoned had a huge spotlight placed on it lately... 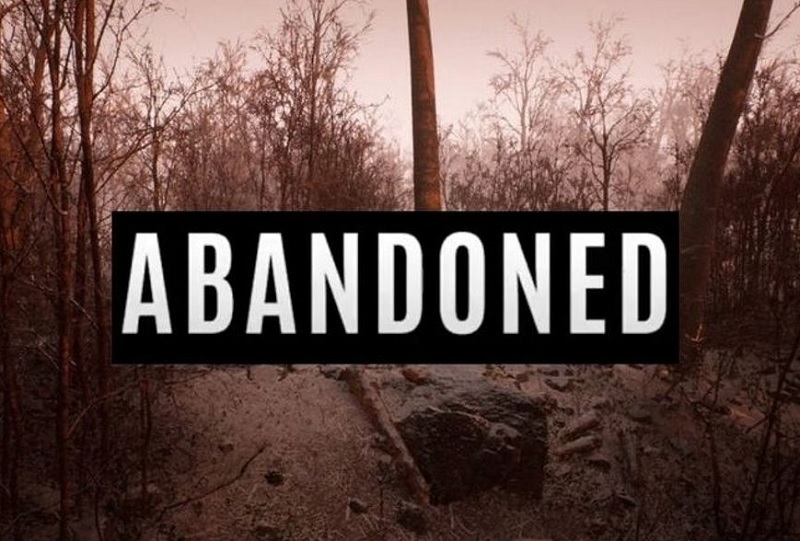 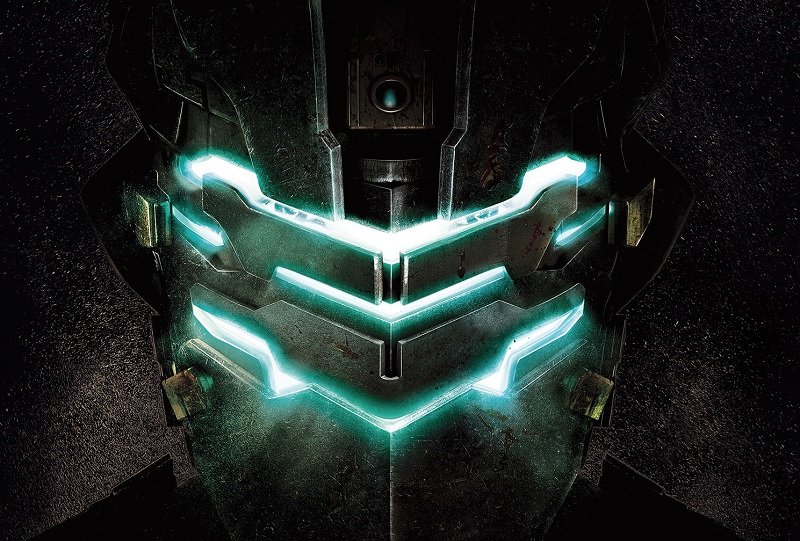 UPDATE: EA is Reportedly Reviving Dead Space as a 'Reimagining' 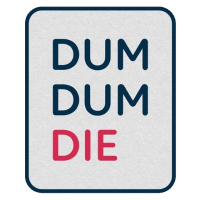