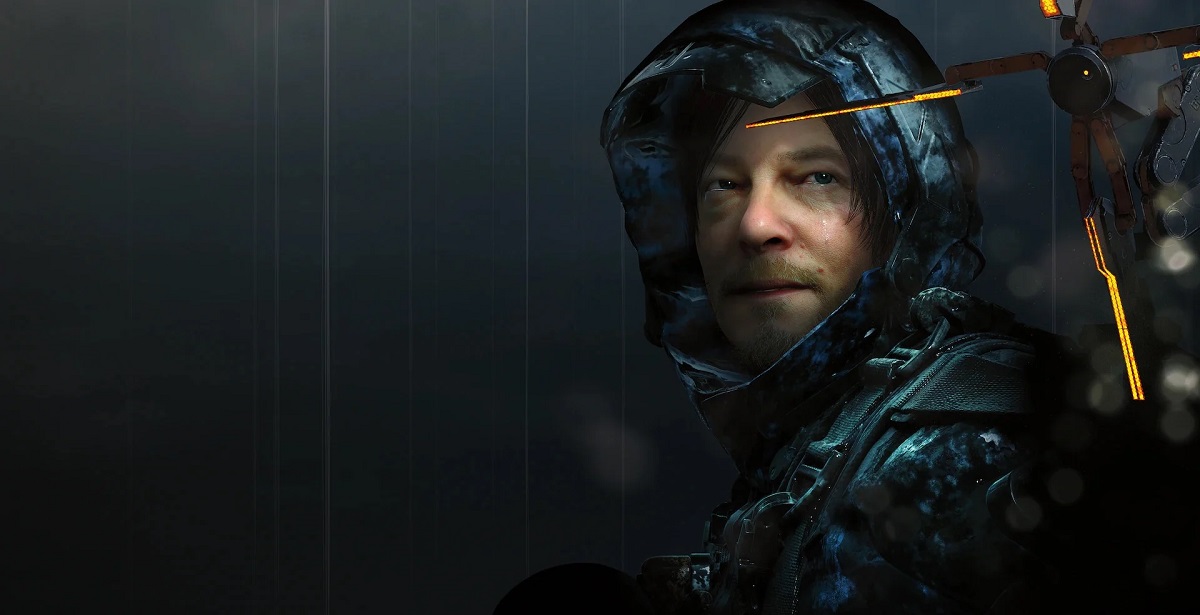 The first major game announcement stream kicked off this evening with the Summer Game fest. The live stream was packed with all sorts of awesome announcements including Jurassic World Evolution 2, a PS5 version of Death Stranding, a Tiny Tina standalone video game (yes, that crazy chickie from Borderlands) and many more.

While last year’s Summer Game Fest stream wasn’t packed with major announcements, this year’s event was surprisingly busy. For the most part, we saw all the games we have been longing to see. In addition, we finally got to see Elden Ring since the game’s announcement back in 2019.

Catch up on all the Summer Game Fest announcements down below.

Tiny Tina's Wonderlands
A standalone video game based on Tiny Tina and not directly linked to the Borderlands series. It features its own gameplay mechanics and customization.


Metal Slug Tactics
A tactical Metal Slug game. This is a collaboration between Dotemu and SNK.


Among Us Update With Cosmetics and Map 5
Among Us is getting a Hide & Seek mode including new cosmetics, achievements and more.

Solar Ash – From the Creators of Hyper Light Drifter

Two Point Campus Announced
Forget managing a hospital. It is time to look after a university campus.


The Dark Pictures: House of Ashes Releases on 22 October

Tribes of Midgard Releasing on 27 July on PS5 and PS4


*Article in collaboration with Glitched

Lurch
Despite easing away from hard games these days, I loved Hyper Light Drifter and Salt and Sanctuary, so got my eyes on Solar Ash and Salt and Sacrifice!