Summer Game Fest Kick-Off Show: Where and When to Watch, What to Expect 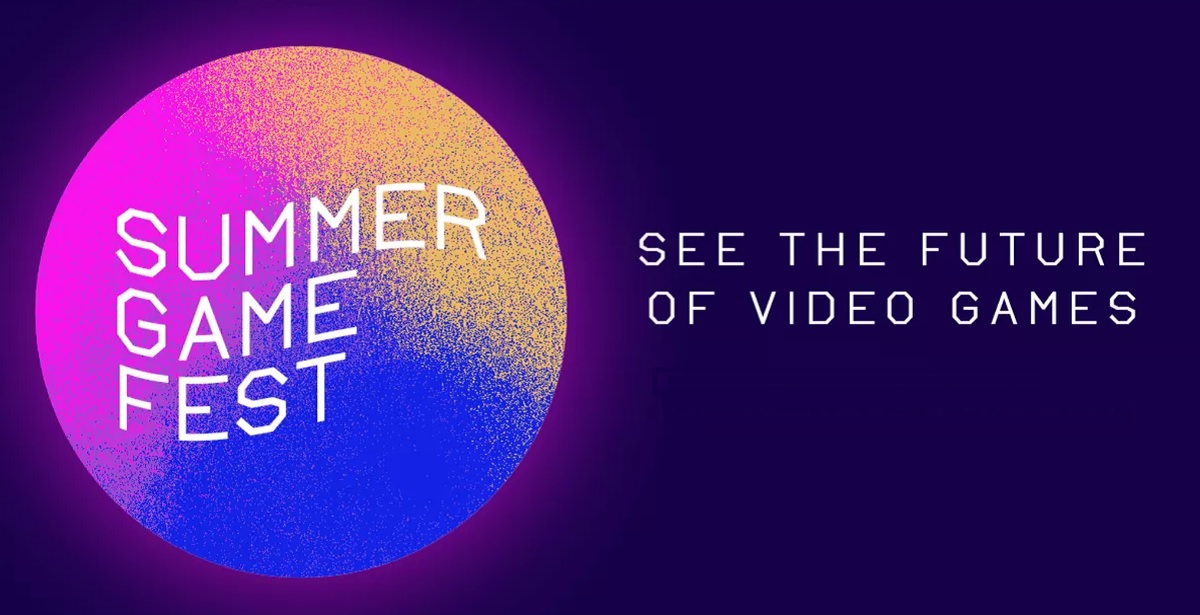 Just ahead of E3 2021, Geoff Keighley's Summer Game Fest will host a kick-off live show, featuring over 30 games, from updates on existing titles to world premieres. Instead of taking place over several months, this year's Summer Game Fest has been reduced to just one big kick-off show later tonight, with smaller reveals planned across E3 weekend. However, if you're looking for a bulk of exciting announcements, make sure you tune in to this show.

READ MORE: Overwatch is Finally Getting Cross-play on All Platforms

Right here, of course! Below you'll find the Summer Game Fest Kick-Off Live stream already set to air later. If you don't want to watch it on YouTube, you can also head over to Twitter or Twitch too. However, for your convenience, we've embedded the YouTube stream here, so you don't have to go searching.

You'll be able to catch the Summer Game Fest Kick-Off show live today/tonight at 11AM PT / 2PM ET / 7PM BST / 8P, CEST, or for South Africans, 8PM SAST. A pre-show will begin an hour earlier to give you enough time to get ready.

As promised, the show will feature around 30 games, with many focusing on live-service games. However, there will also be some surprises in store for us from across all publishers. Since this isn't a show dedicated to one publisher or developer, it will unite many announcements. The biggest game on everyone's lips today is Elden Ring, which has been teased countless times to finally make an appearance at this show. We'll just have to wait and see if From Software and Bandai Namco Entertainment pull through. Other than that, there's a lot to speculate over, but as always, keep those expectations in check.