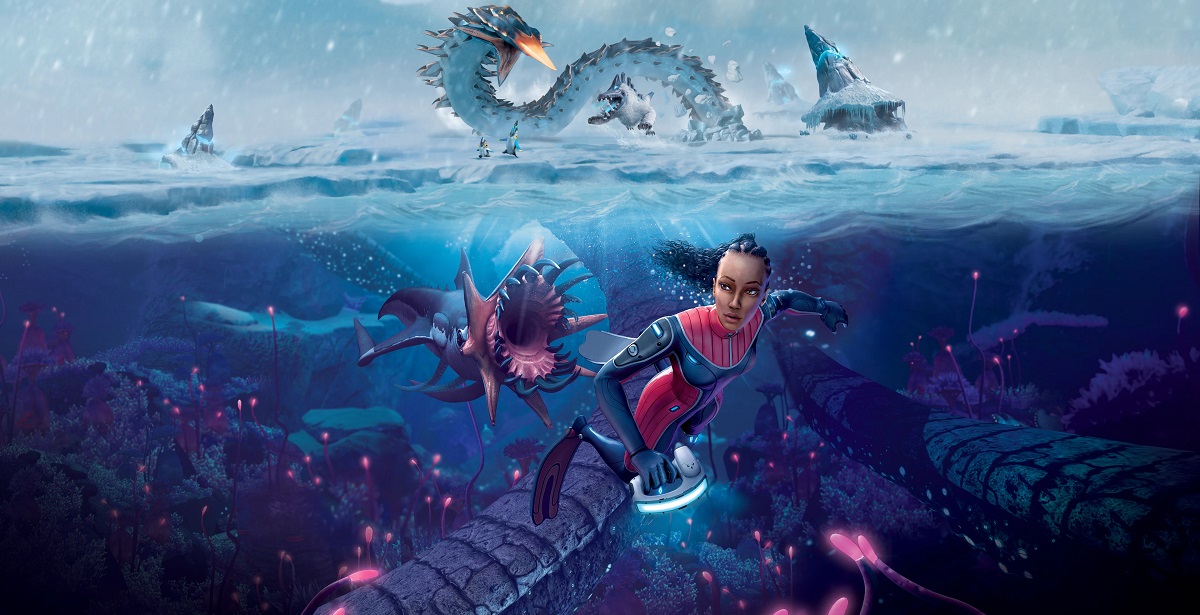 Thalassophobics, rejoice. Subnautica's sequel, Below Zero, is finally leaving PC early access and heading to PS4, PS5, Xbox One, Xbox Series X/S and Nintendo Switch this May. The survival (horror?) game became a big hit when it first released in 2018, emphasizing survival and exploration in a vast ocean on an alien planet called 4546B. It's sequel, Below Zero, released in early access, but will now leave it and receive a wide release in May.

Subnautica puts players in the wet shoes of a survivor who crash lands on the alien planet (primarily made up of ocean, go figure), and it's up to them to craft, survive and repair their wrecked ship in order to escape the planet. Meanwhile, they also encounter plenty of beautiful - and hostile - lifeforms in the vast seas.

Below Zero follows a similar premise, only it now takes place in a chillier location with frozen tundras. Players will be allowed to explore both beneath the surface and above land, but threats are lurking everywhere. 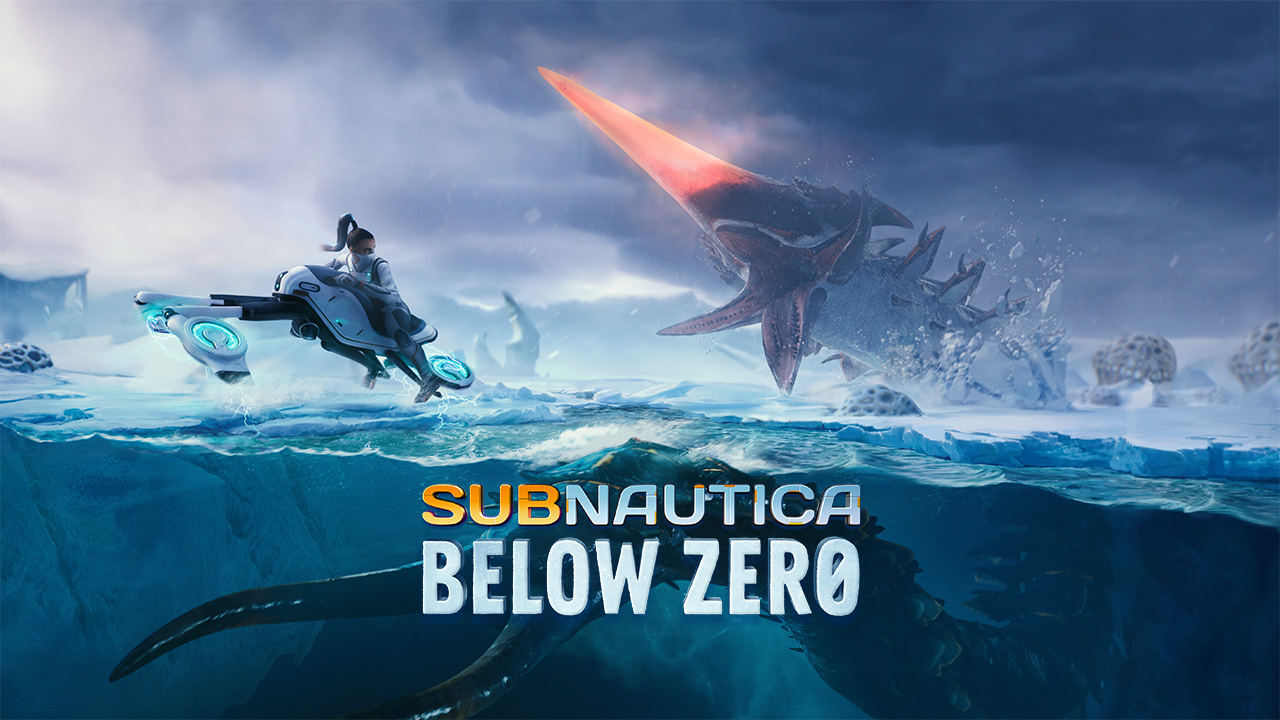 Survival is Key – Gather valuable materials, craft tools, manage your hunger and thirst, all while evading the dangerous wildlife that sees you as its next meal.
The Mysteries Submerged – You came here in search of answers. You risked everything to get here.
Exploration – Delve into unique aquatic and terrain biomes that will unlock not only materials, but the answers that you seek.
Build your Habitat – Crafting and building the comforts of home here. These bases will be integral for your survival from not only the wildlife, but also the harsh environment around you.

The announcement of Subnautica: Below Zero leaving early access also came with a cinematic trailer, revealing a release date of May 14th. Check it out below: