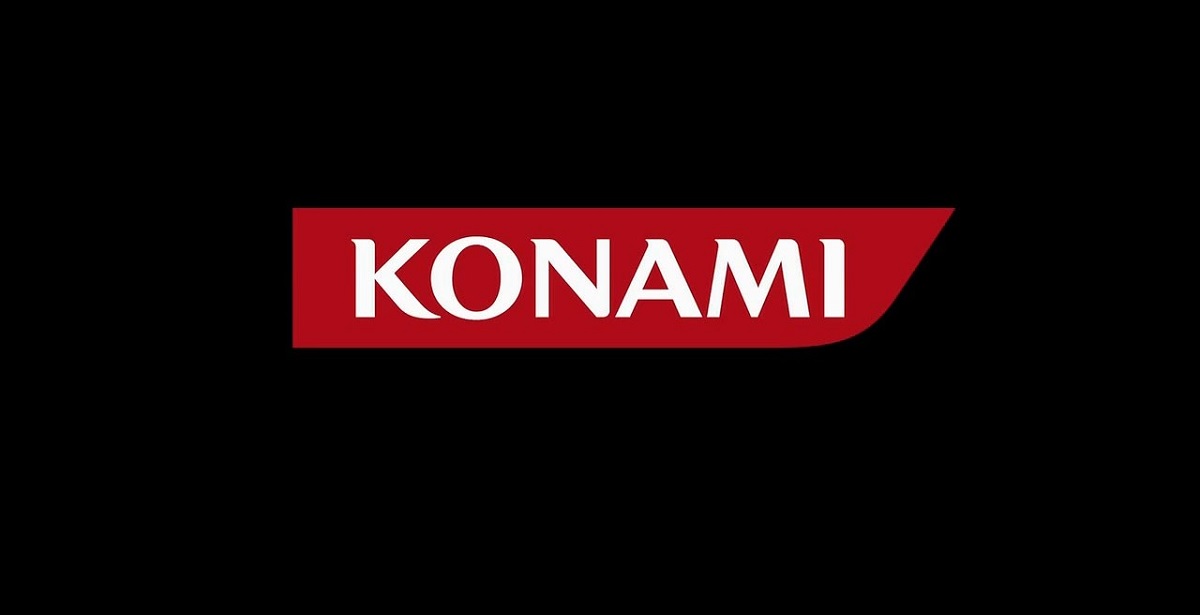 Konami is a name synonymous with some of the best games in the industry's history, from the likes of Castlevania to Silent Hill and Metal Gear Solid, among many other franchises. However, they've recently slowed development on major releases in favour of ventures into the mobile gaming and gambling markets. Recently, a Japanese student and avid player of the Pro Evolution Soccer mobile game threatened to "blow up Konami's headquarters" after experiencing network issues.

As reported by Yomiuri (translation via Nintendo Life), police in the Tokyo Metropolitan Police Department arrested a 16-year old Japanese high school student from Setagaya, Tokyo, after he made threats from June 16th to June 18th to blow up Konami's offices and kill workers at the company. Kotaku reports that he allegedly wrote, "I’m going to blow up Konami’s headquarters. I’m going to kill the people who work at Konami." The Japanese police swiftly arrested the student on suspicion of a terrorist attack after he made the threatening comments on the game's review section on the app store. 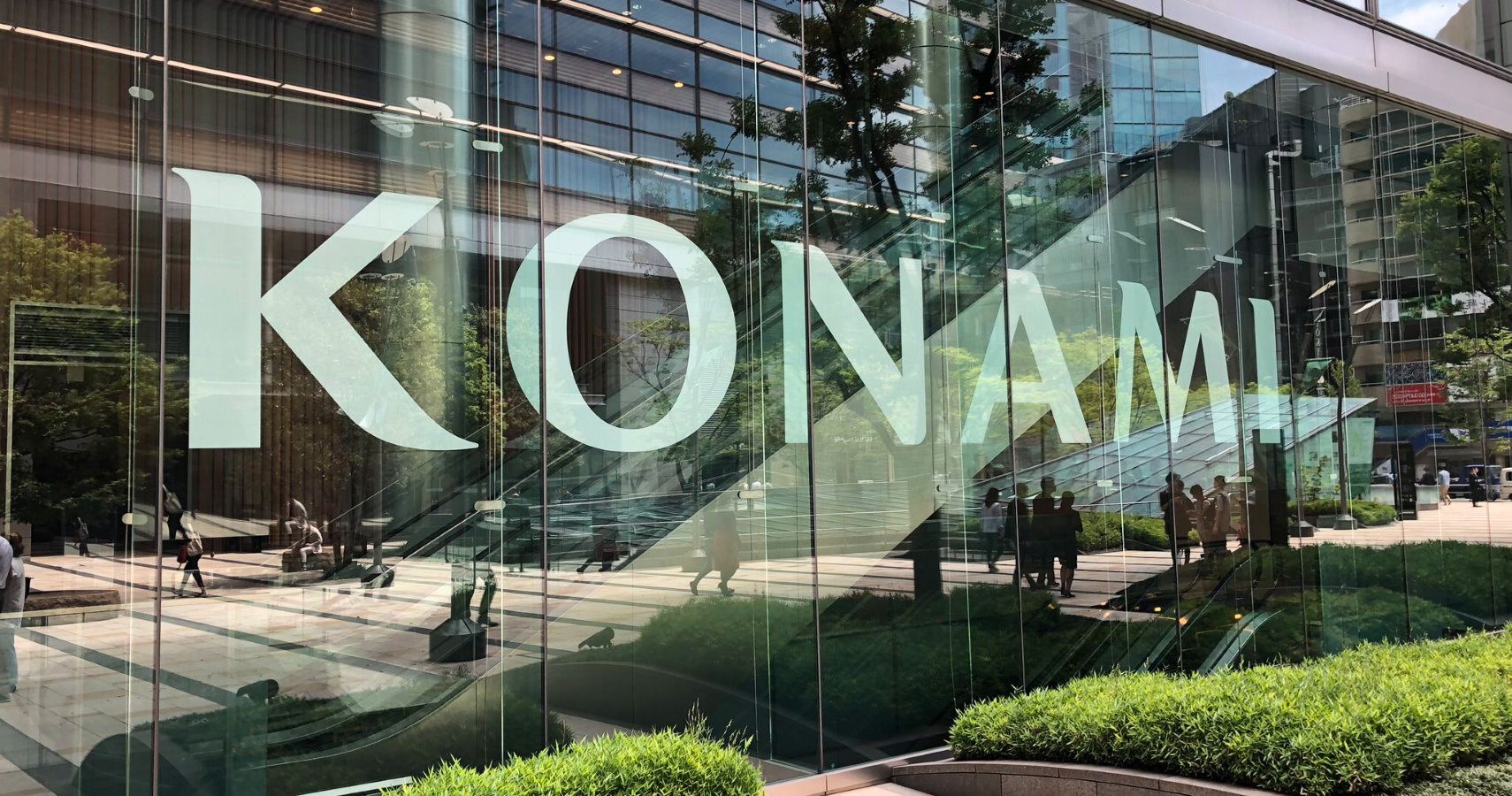 In response to the investigation, the student admitted that he was frustrated at the mobile game's connectivity issues that caused him to lose a match, prompting him to take to the review section before angrily posting his threats. The student added that terrorism was possible anywhere, even in a country like Japan. The investigation is currently ongoing and we'll hear a verdict about the case soon. Konami has now strengthened its security in response to the threat.

TempestXtreme
I know that Konami is big on pachinko machines now, but seriously, the kid shouldn't gamble with his freedom like that.

Fantomex
"I am going to kill the people who made a game I enjoy playing." Perfect sense!