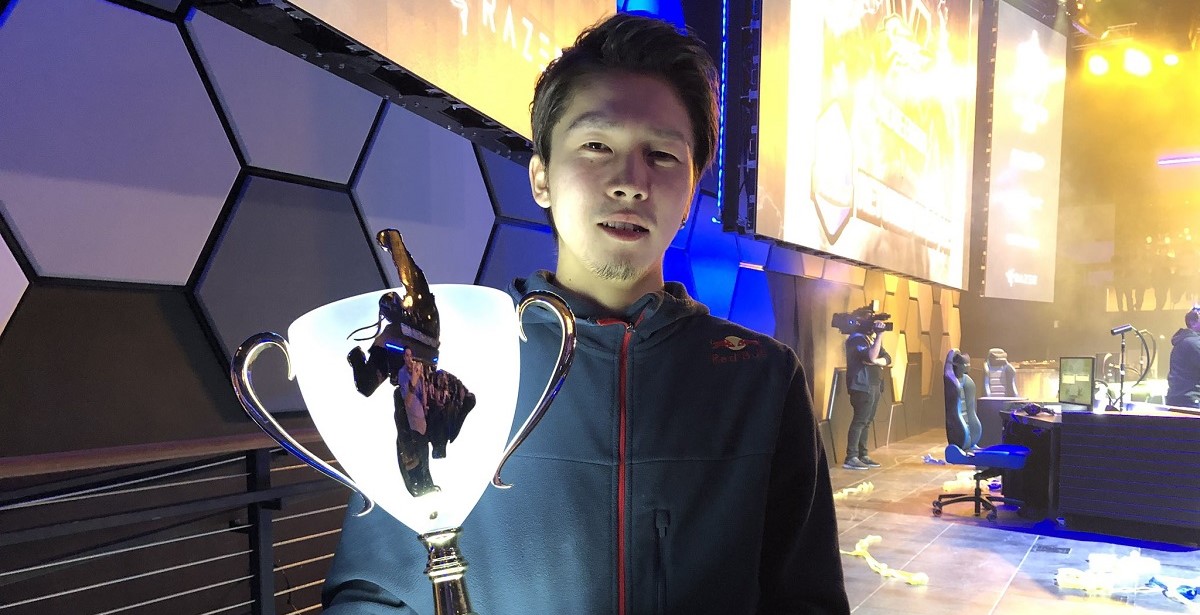 The current Street Fighter V world champion and Red Bull athlete, Kanamori ‘Gachikun’ Tsunehiro, paid a visit to sunny South Africa, and challenged some of South Africa’s finest competitors at the Nexus Hub on Monday, the 4th of November.

Part of the Red Bull Hit The Streets tour, Gachikun has been exploring the vast local talent that South Africa has to offer. Hit The Streets has been a phenomenal roaming tournament by the energy drink tycoon, bringing Street Fighter V players from all over the country together, in an effort to discover - and foster - hidden talent. The finals take place on Thursday, the 7th of November, in Cape Town, where the winner will get an all-expenses-paid trip to Japan, to fight in the Red Bull Kumite, and a chance at the Red Bull Kumite World Finals later this year. Follow the link to keep up to date with the results.

Gachikun was welcomed with thunderous applause by the local fighting game community as he entered the Nexus Hub, with everyone itching to get started. Though, this wasn’t a formal tournament or competition, but simply a chance for anyone to test their metal against the world's number one, as well as an opportunity to socialise and learn from the best in the business. 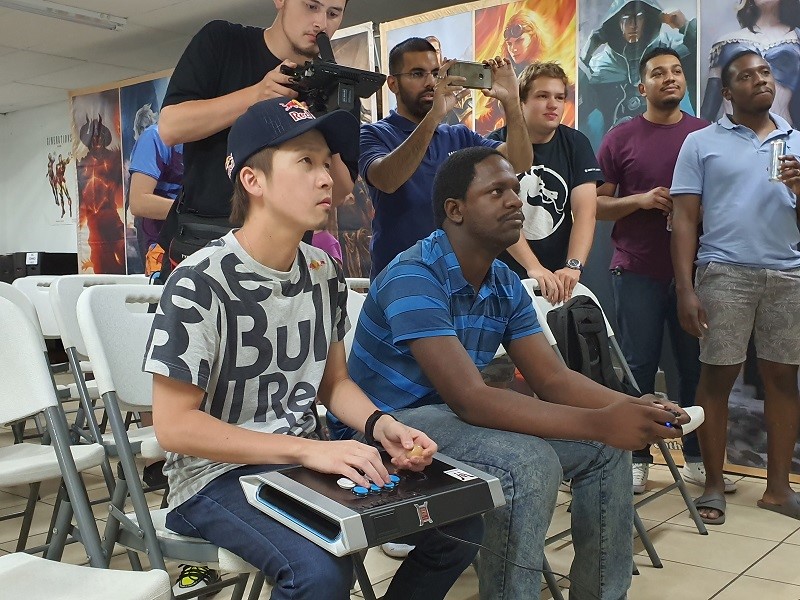 Fans and competitors alike took to the screen, as they battled to topple Gachikun, and through the clashes and action on-screen, the room was filled with elation, shock, and utter fascination as everybody’s eyes were transfixed to the battles. There were a number of rounds taken by the crowd, proving that South Africa can offer some fierce competition, but ultimately, Gachukin showed why he is the world champion.