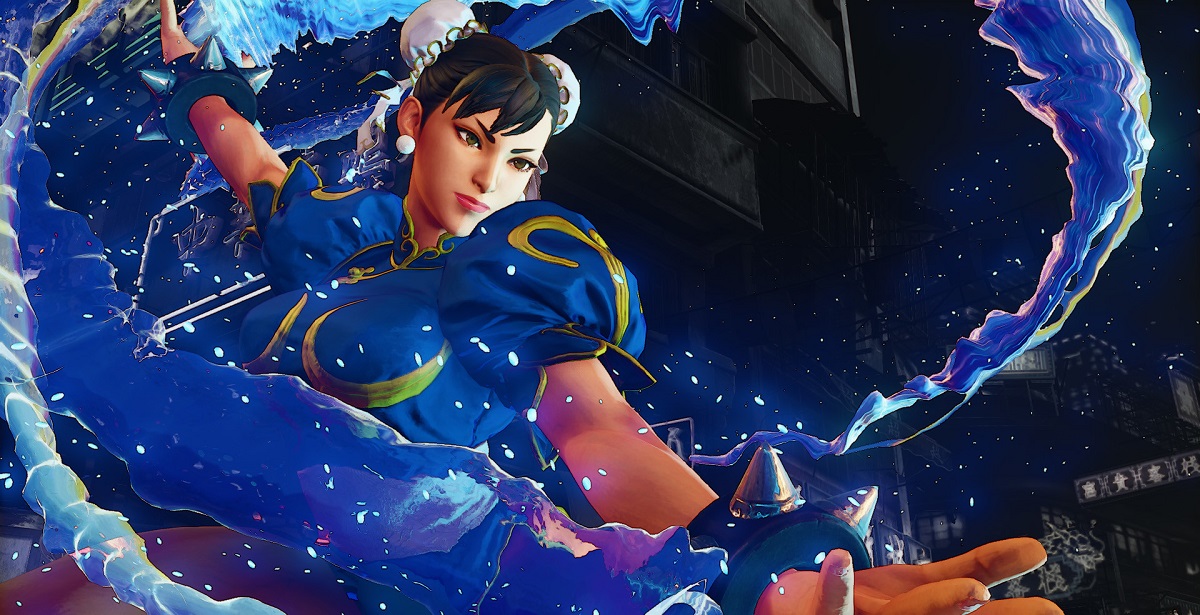 Capcom's history with the Street Fighter franchise has its ups and downs, perhaps hitting their hardest down yet with the release of Street Fighter V. At launch, the title was slammed for its lack of content, but years later, has provided plenty of updates to add a wealth of content and new characters to the game. As it turns out, Street Fighter V is continuing to go strong with another season pass on the horizon. However, according to an insider with a decent track record, that season pass is closely linked to Street Fighter 6.

AestheticGamer aka Dusk Golem, who previously accurately leaked Resident Evil Village and has close sources in the industry, revealed the true nature of Street Fighter V's unexpected upcoming season pass. According to the user, Street Fighter 6 was supposed to release as early as next year, but hit plenty of development roadblocks over the years. The game was reportedly not received well with play testers or internally at Capcom, leading to the game's director, Yoshinori Ono, getting demoted and someone else put in charge to "fix" the sixth mainline installment. Apparently, a "team mechanic" in the game didn't resonate well with testers or executives, leading to a change in leadership on the project. 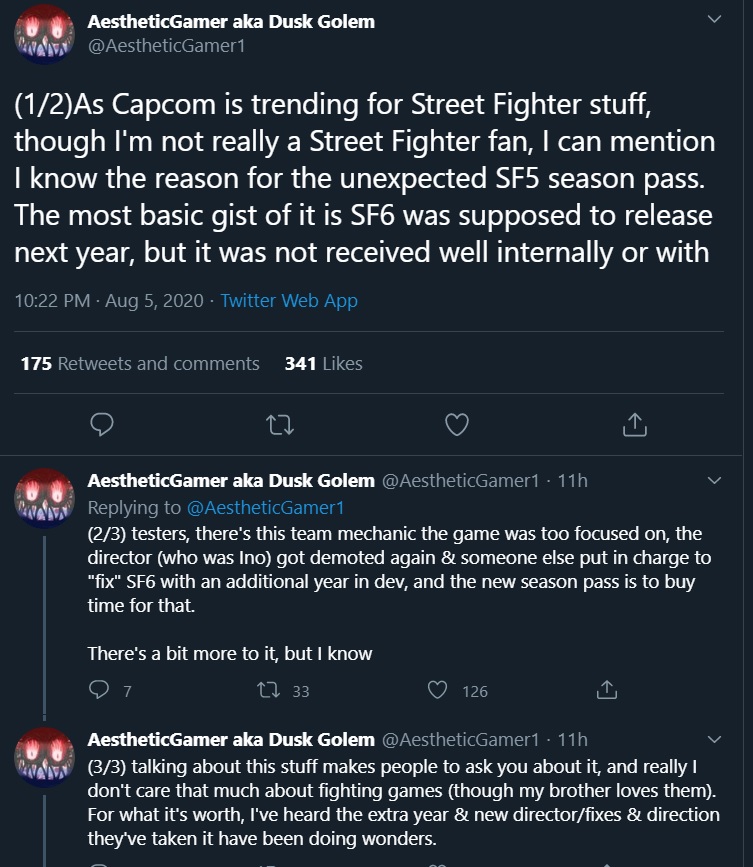 At the moment, an unknown director has stepped in to complete Street Fighter 6, with AestheticGamer stating that the "extra year & new director/fixes & direction they've taken it have been doing wonders." The upcoming season pass for Street Fighter V seems to have been a way to buy time for the developers to finish Street Fighter 6. At the moment, there's no official confirmation from Capcom themselves, but due to AestheticGamer's track record, there's reason to put some credibility in their claims. However, as always, take this with a grain of salt. If this rumour is true, then Street Fighter 6 is currently in development and will likely launch by 2022 or 2023.