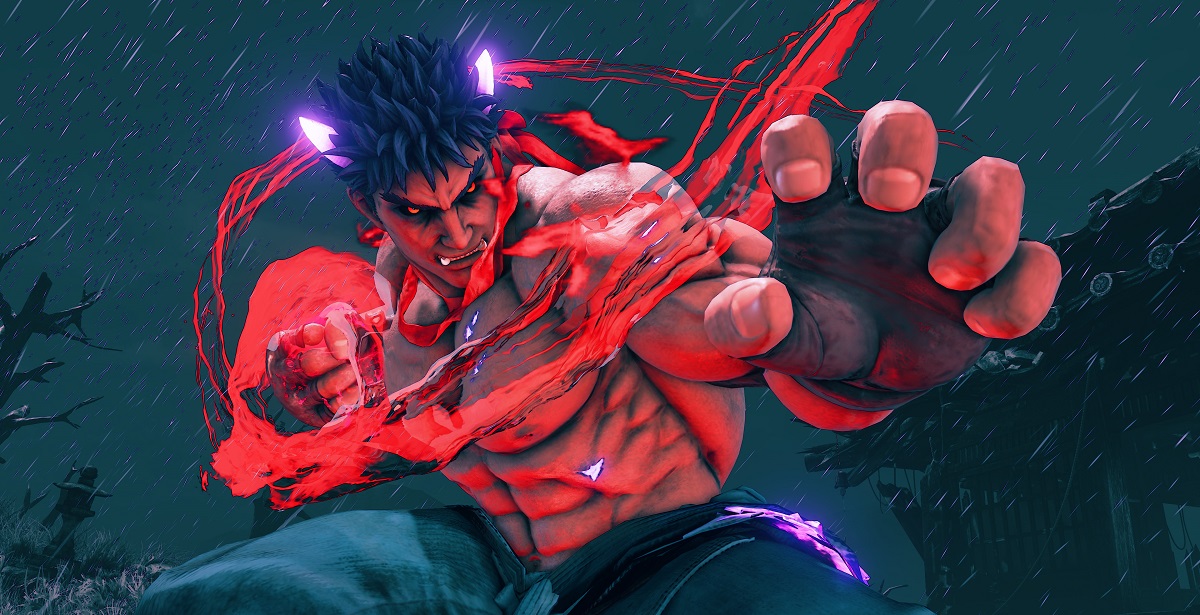 Since Capcom released the divisive Street Fighter V in 2016, the fanbase has been pretty vocal about its barebones approach to content and fighters. While that has been remedied over the years with each update leading to the well-rounded Street Fighter V: Champion Edition, the damage of the game's initial release had been done. However, with Capcom seemingly back in top shape following a string of critically acclaimed games, it looks like they're trying to have another go at their tentpole fighting game franchise again with the rumoured Street Fighter 6.

According to a new leaked email provided by Twitter user PPG (who has delivered Street Fighter leaks in the past), Street Fighter 6 will launch not only on PlayStation platforms and PC (like Street Fighter V was a PS4 and PC exclusive only), but will also head to the Xbox One, Xbox Series X and Xbox Series S. Additionally, it will also come to PlayStation 4 and PlayStation 5 as well. The leaked email has since been removed, but Wccftech reported on the leak as well. The leak also went into some detail about 3D modelling, though the biggest takeaway was that it's coming to a wider range of platforms this time as opposed to the Sony console exclusivity struck with the fifth game.

This isn't the first time we've heard about Street Fighter 6, though. Back in August, Twitter user Dusk Golem - who has a history of accurate Capcom leaks - revealed that the game was going through some development issues behind the scenes. It didn't resonate well with play testers, apparently, leading to game director Yoshinori Ono's demotion. The other troubling bit of news is that the sixth mainline installment was originally supposed to release sometime in 2021, but due to the development setbacks, had to be delayed up a year internally. It looks likely that the game will now launch in 2022, but until we hear any bit of solid information from Capcom themselves, take this with a tiny grain of salt.

Street Fighter V is currently available for PS4 and PC.