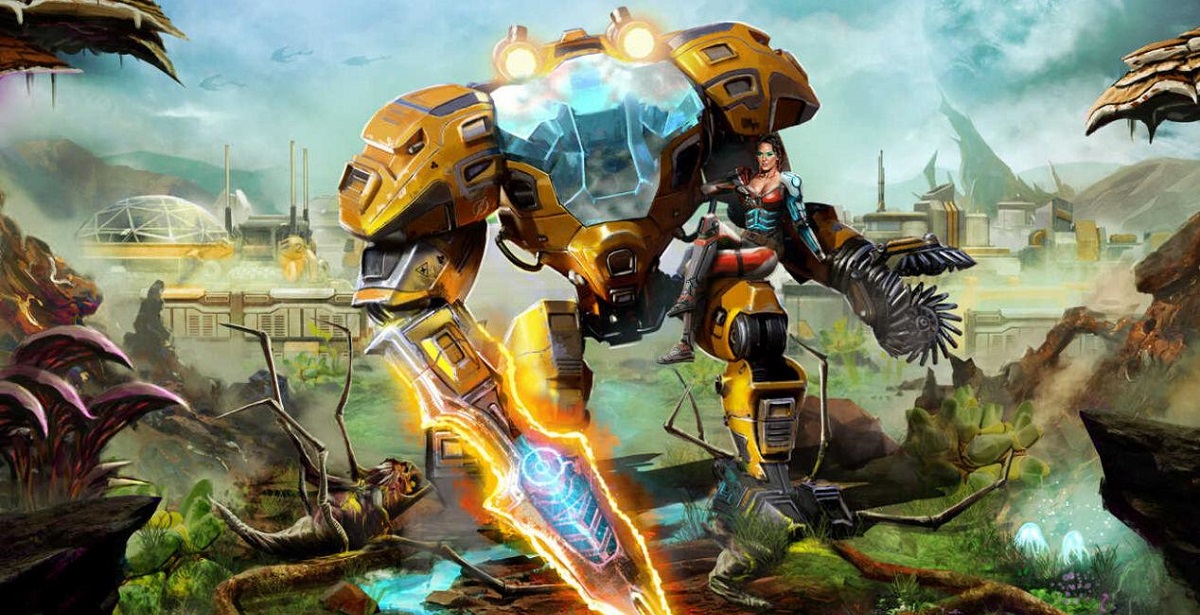 COVID-19 has seriously hindered how we do things from 2020 going forward, but the gaming industry has endured and moved many conventions to online with the help of Steam. It’s helping a lot of indie game developers find a way to get exposure in these trying times.

Without further wait, Steam Game Festival is on and with so many games to check out with timed demos, it’s hard to get through them all. With this in mind, we’ll be giving a first impression rather than anything serious as we go through each demo and give a brief opinion of what the demos had to offer.

The first game to pique our interest was The Riftbreaker with the tags: Base building, survival, strategy and tower defense. An immediate comparison would be Factorio but where that focuses more on the resource aspect and production, The Riftbreaker shifts to more combat and tower defense. The graphics are pleasant to look at with vibrant colours and a visceral feeling to the combat, immediate satisfaction is found.

A basic grid system for laying out of buildings means you won’t accidently miss a hole in your wall and see a flood of aliens in your base ruining your day. The progression of resources, exploration and skills seem to be well thought out and offers tons of variety. In the demo we were only offered one tower and a handful of weapons but it was enough to really give us a feeling of how overwhelming the enemies can be and how strategy was definitely a key focus in the game design.

Overall, The Riftbreaker really hit the mark and is definitely on the wishlist. The release date is currently 2021, being pushed back from late 2020.

Next up is Dream Engines: Nomad Cities, and it was a bit of a mixed bag, honestly. It’s a strange combination between Anno 2070 and They Are Billions. The tutorial kind of drowns you in info and doesn’t feel very intuitive. It has the claustrophobic feeling of They Are Billions but overdone, especially for a demo where it feels like you just cannot get anything going. They Are Billions corrected this after launch by introducing an easier map and I think Dream Engines would benefit from the same idea.

The resource management and production part of Dream Engines is actually interesting and makes the player really consider building placement, maybe to a fault for some but it’s a welcomed feature. I can see in the late game this becoming an absolute focus and that is tight design. Next is the research tree; it’s decently straight-forward, nothing too cryptic going on there which helps give it a bit of direction in the gameplay. Combat feels a bit sticky which I’m hoping improves closer to launch or with feedback from the community. Towers feel fine with nothing standing out; it's not bad but not good - it just works as intended. The final feature is the nomadic city. Gathering enough resources and flying away to a new location when the map gets too aggressive is very cool - you can only take the buildings on the paved immediate area around the engine and abandon/scrap the offsite buildings.

Final verdict with the demo: it's a diamond in the rough. Awesome concept, cool resource management and new ideas are always a breath of fresh air to the gaming community.

The last game we’ll be throwing out there will be Bloodroots. While it doesn’t quite fit the play new demos of upcoming games since it’s been out on the Epic Store for just shy of a year, it’s been a game that keeps pulling my attention. The demo was short but I think it showed enough of the core gameplay loop. Visceral, fun and smooth, Bloodroots will be akin to something like Dead Cells: pleasant to look at, fun to play with satisfying moments to be sure. The demo was by far the shortest of everything played thus far, clocking in at three minutes in total, just offering the first level. I feel they could have added a bit more to get invested but that is a nitpick more than anything.

Final verdict when it comes to Bloodroots: I’ll definitely be grabbing it and checking it out. Unadulterated fun is exactly what I think many people want from games lately. 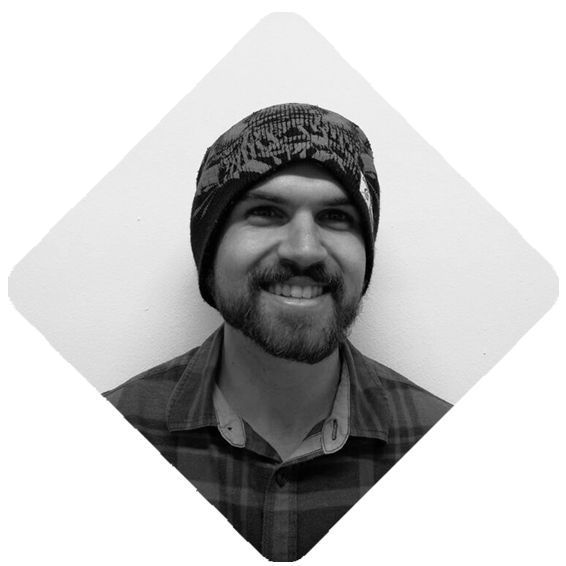 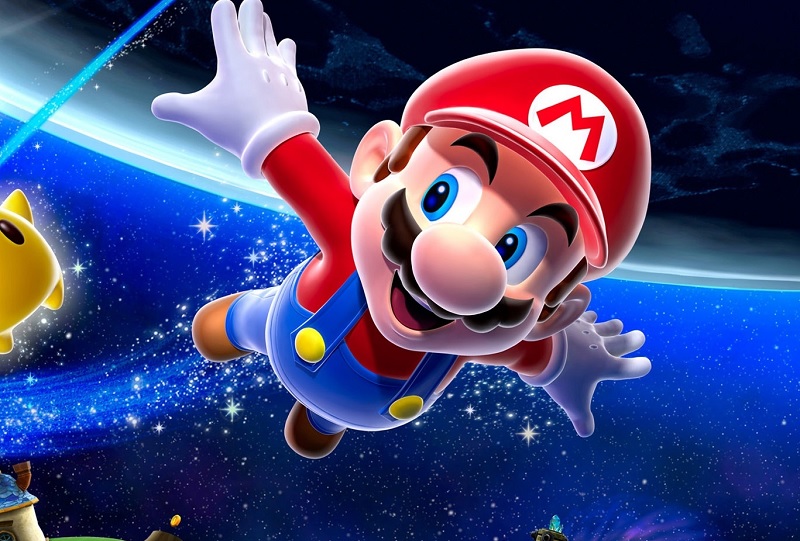 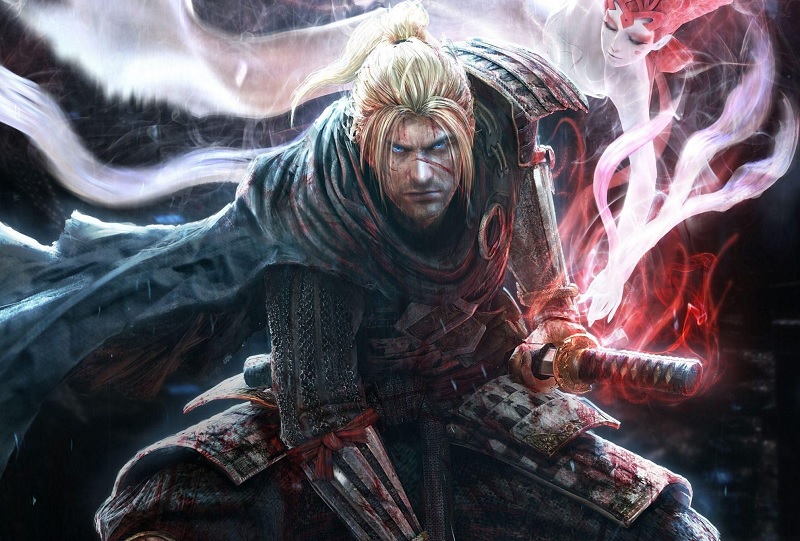 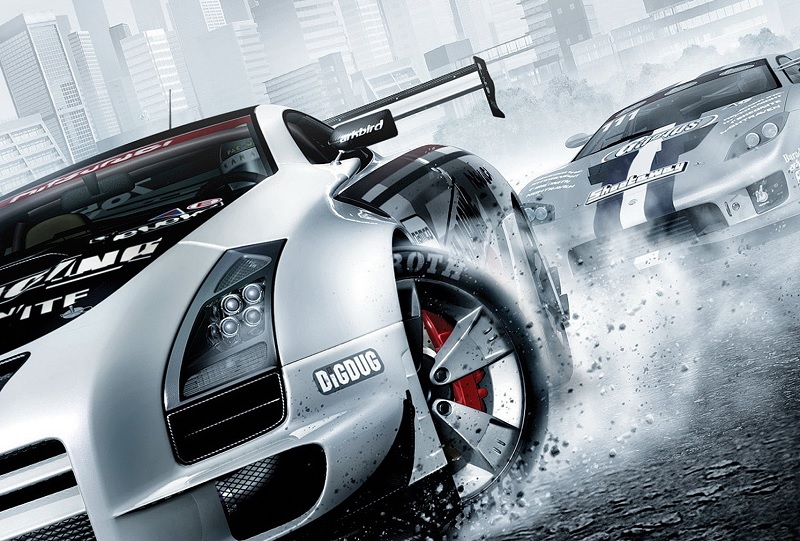 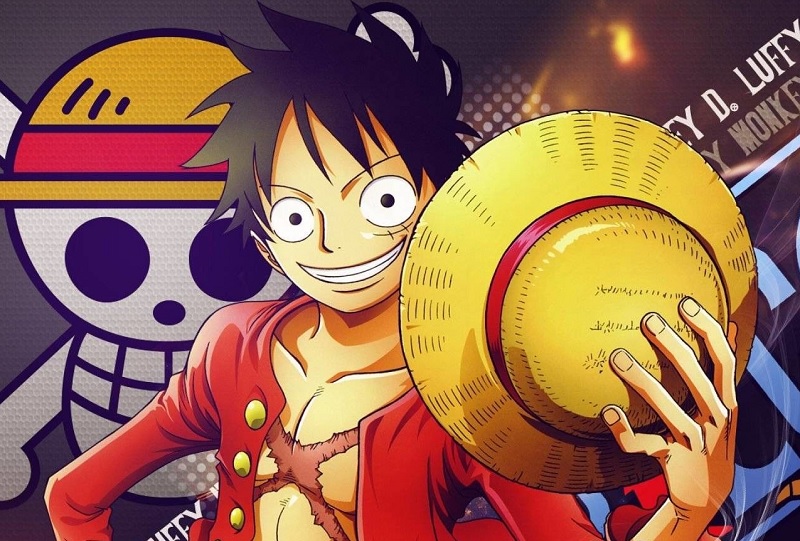 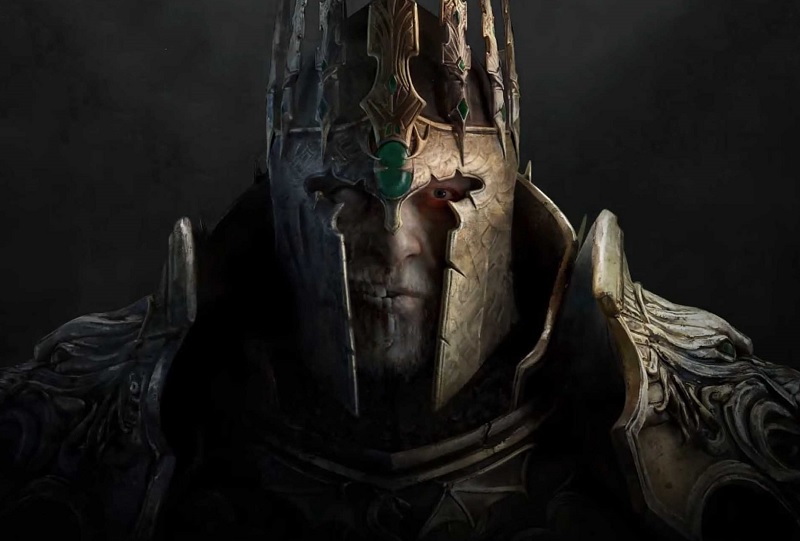 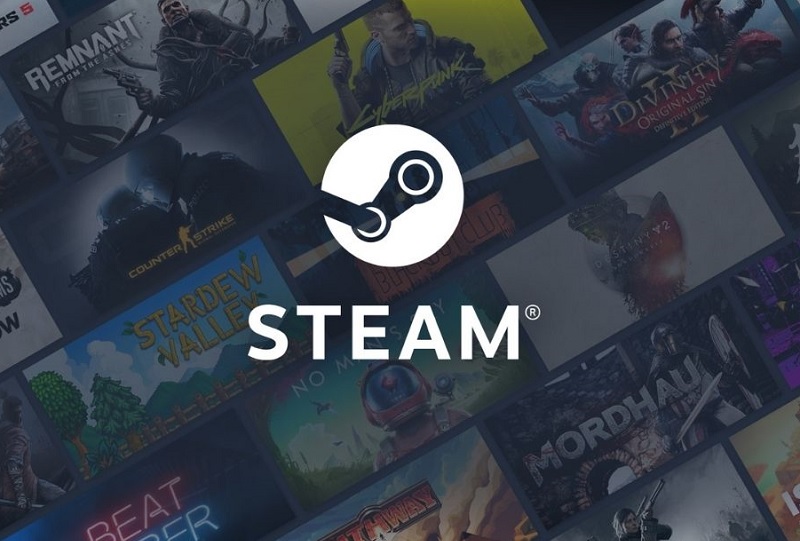 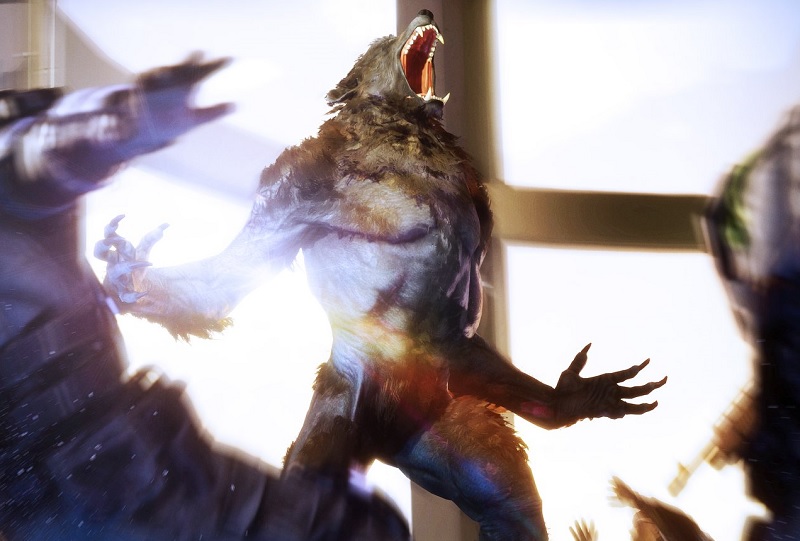 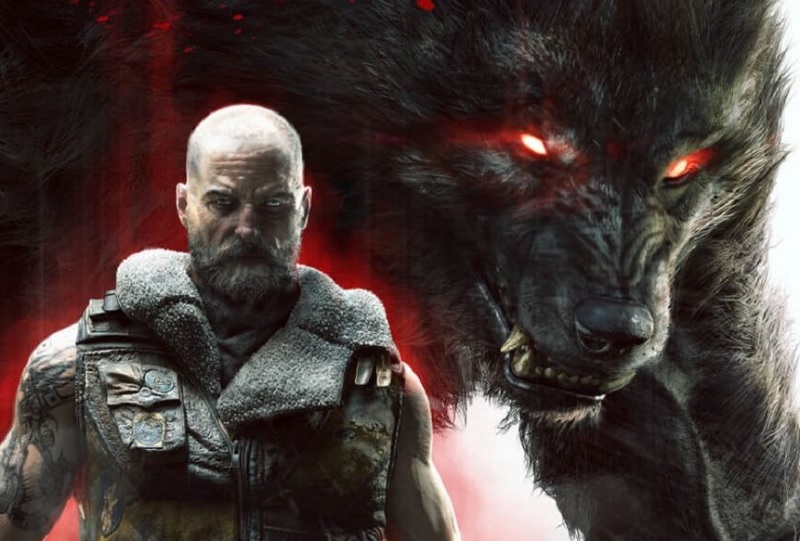