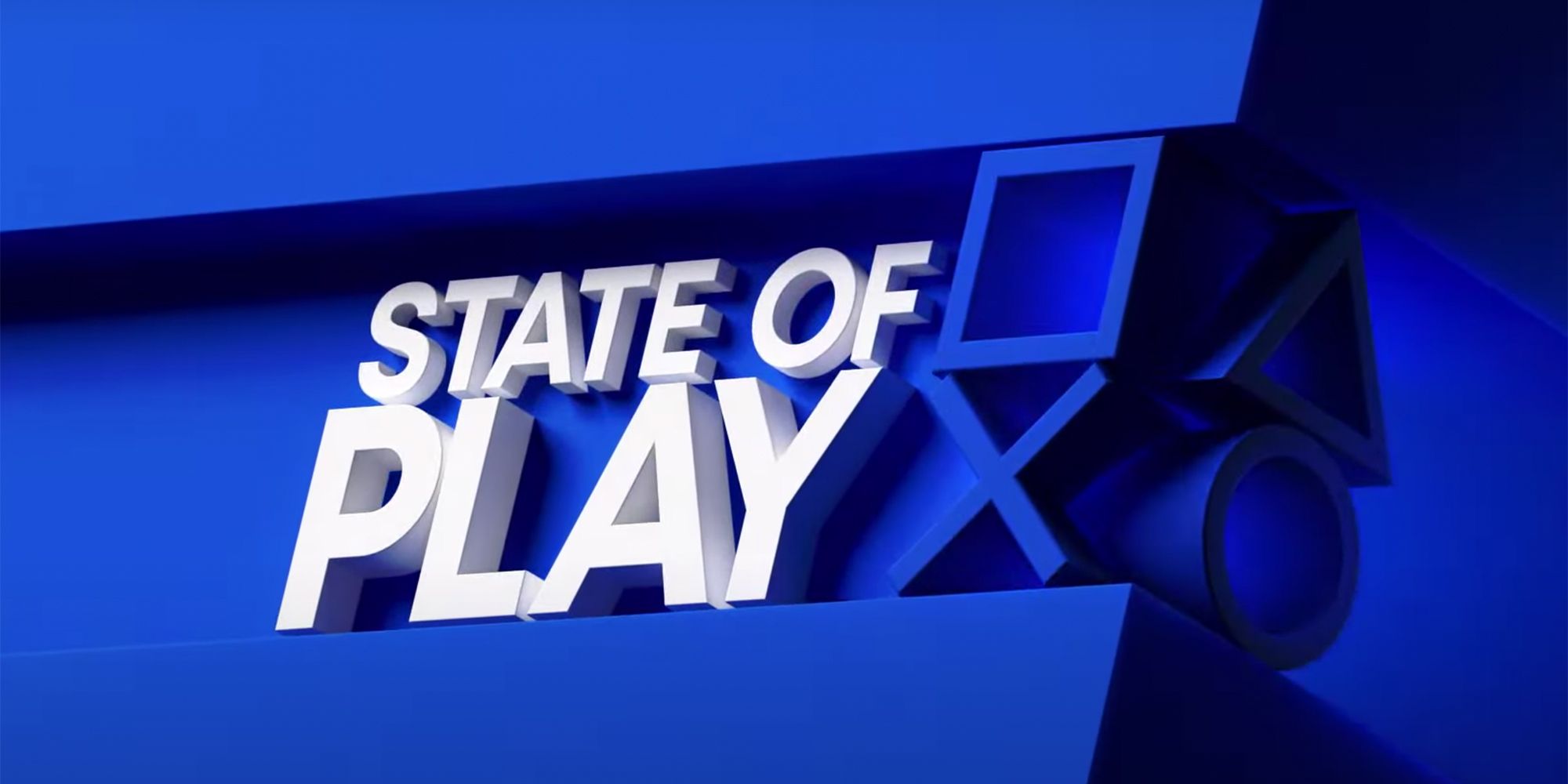 Sony hosted another State of Play stream this evening where the company showcased third-party games coming to PS4 and PS5 consoles. The stream was 20 minutes long and had some surprising reveals.

READ MORE: Call of Duty: Vanguard File Size Will Be Smaller Than Past Games

We got a new look at a Bugsnax free DLC, a strange-looking simulator game called We are OFK and more. Of course, the biggest announcement from the stream was a new Star Ocean game.

Presenting the multiplayer melee survival action game “”DEATHVERSE -LET IT DIE-”! Greetings to all of you looking to relieve your daily stress and fulfil an insane desire for extreme self-expression. We invite you to take part as a contestant in a literal survival game show that has enthralled the world over!!

From indie pop band OFK: We Are OFK follows the lives of four friends in their 20s as they attempt to break into the music business, fall in and out of love, and figure out how to pay rent and make art in Los Angeles. Coming in 2022 to PlayStation 5.

Bugsnax Gets The Isle of Bigsnax Free DLC

In the Isle of BIGsnax update, explore a mysterious new land crawling with supersized Bugsnax. Back on Snaktooth, you can complete challenges from your mailbox, collect decorations to personalize your hut, and most important of all: put hats on your favourite Bugsnax! This free content update to Bugsnax will be available in early 2022 on PlayStation 4 & PlayStation 5.

Reaping souls of the dead and punching a clock might get monotonous but it’s honest work for a Crow. The job gets lively when your assigned soul is stolen and you must track down a desperate thief to a realm untouched by death – where creatures grow far past their expiry.

PlayStation welcomes the newest title from KartRider, the popular racing franchise with over 300 million players! KartRider: Drift is the only free-to-play, cross-platform kart racer where arcade thrills and the fastest drift fueled competition meet deep kart and character customization, all delivered in stunning Unreal® Engine 4 graphics.

Players can choose from 8 characters, including our newest one, Dolores. Features modes like Online Casual Matches and Room Matches. Try out KOF XV on your PS4 or PS5!

Six players enter the game together, but two of them are naughty Personoids, secretly trying to stop the Residents from escaping. Who can you trust? Social deduction is your key to survival! In this video, the Invisible Walls team outlines the roles of both Resident and Personoid, and provides strategic insights to help you come out on top—no matter which side you’re on!

Star Ocean: The Divine Force Announced for PS4 and PS5

Star Ocean 25th Anniversary commemorative product. Square Enix and developer Tri-Ace present the latest title in the Star Ocean RPG series. Featuring a story that blends fantasy and a sci-fi settings, a plethora of different playable characters and side stories, and a unique battle system that allows for thrilling fights using simple and instinctive controls. 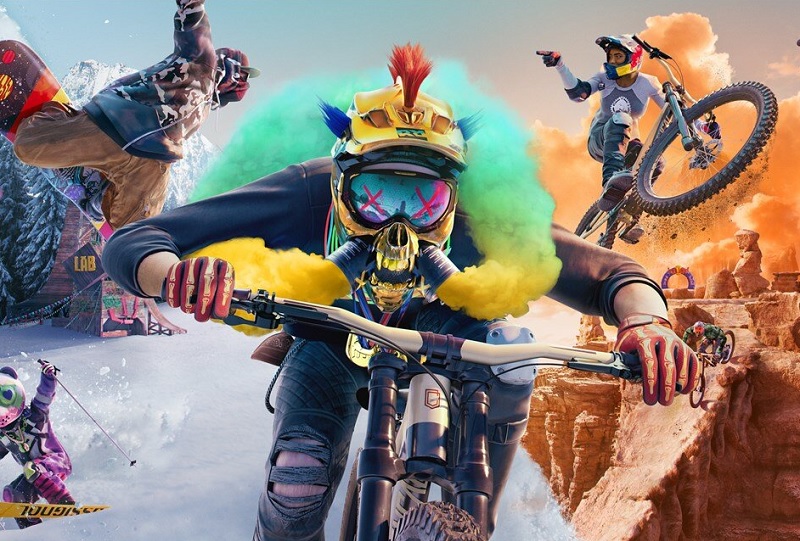 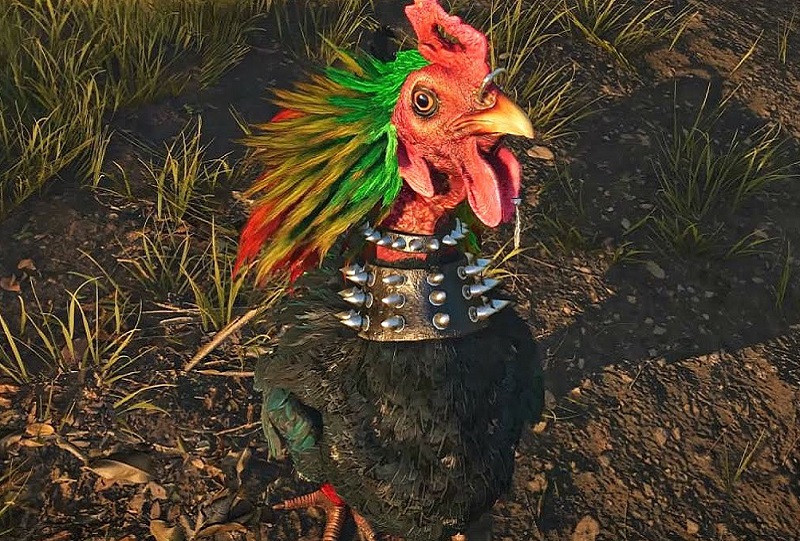 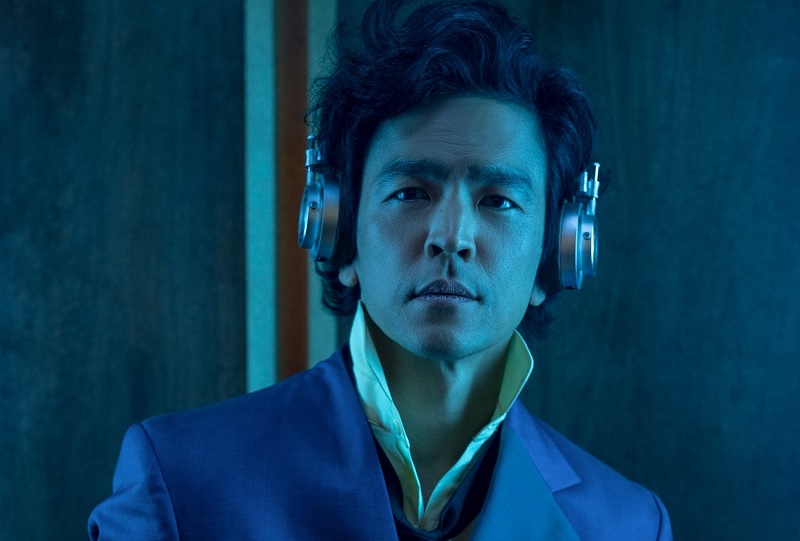 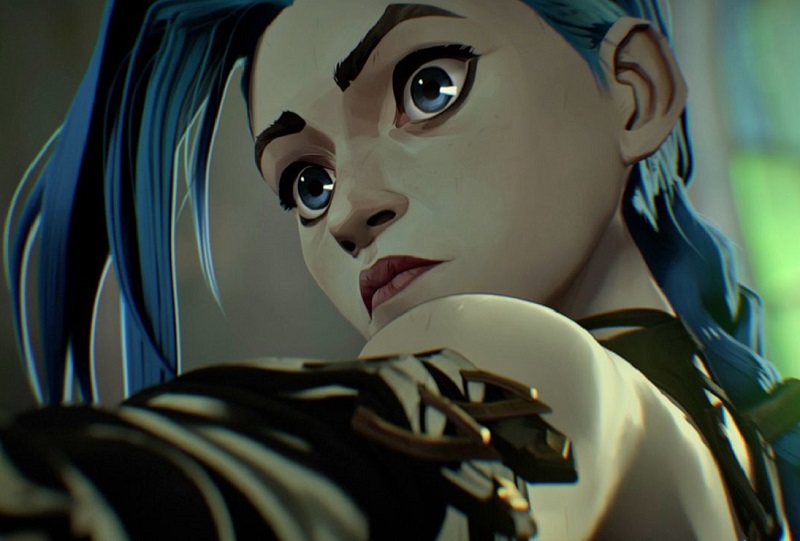