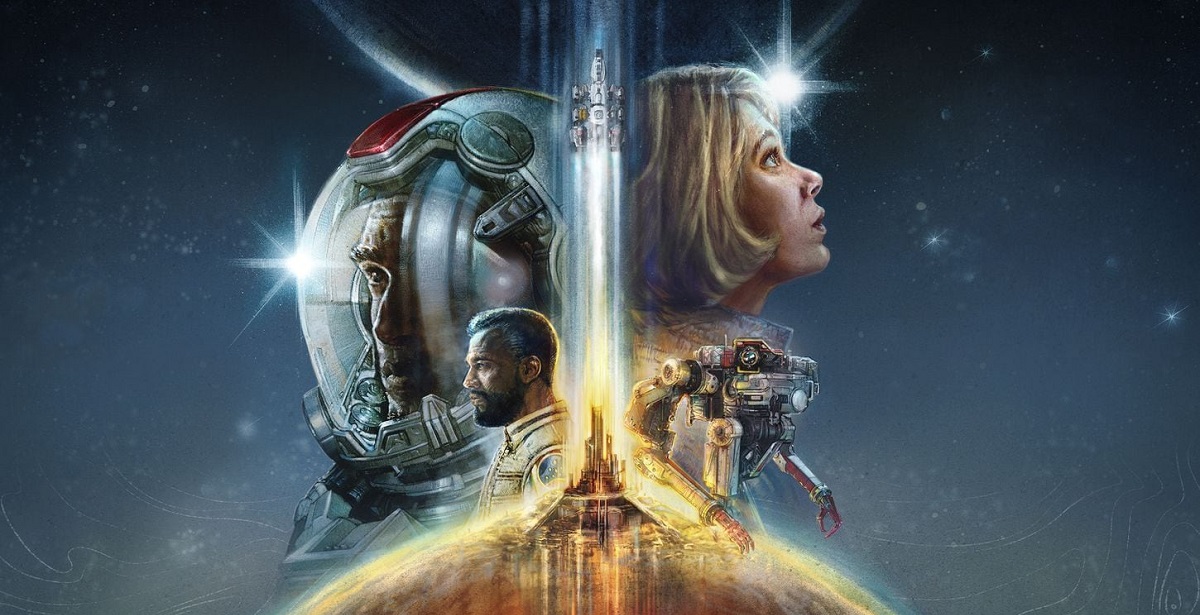 Bethesda Game Studios' upcoming space RPG, Starfield, kicked off Xbox's recent E3 2021 showcase with a brief teaser trailer, confirming a release date of November 2022. Little else was revealed about the game, with gameplay probably scheduled for next year. However, Bethesda's Todd Howard made the rounds recently to talk a little more in-depth about the anticipated title, including the game's shift back to hardcore RPG elements.

Speaking with The Telegraph, Howard went into a bit of detail of Starfield's ambitions, comparisons to Skyrim, and keeping players invested longer than any of their previous games. "You know, we have cities and we build them like we built the cities we've built before. And we have lots of locations that we're building like we've built before. And we want that experience of you exploring those to be, you know, as rewarding as we've done before," said Howard.

"It's very big, yeah," said Howard when talking about the game's scope and length. "People are still playing Skyrim and we have learned from that. We spent more time building Starfield to be played for a long time, if you so chose that you just wanted to keep playing it. It's got some more hooks in it for that, that we added later to a game like Skyrim… while still making sure that somebody who just wants to play it, and go through the main quests and 'win', or feel they've accomplished something large is doable."

Finally, he stated that Starfield will include more hardcore RPG elements than any of their previous games, with Fallout 4 and Skyrim to an extent being criticized from straying away from those role-playing mechanics. "It's also a bit more hardcore of a role playing game than we've done," he said. "It's got some really great character systems – choosing your background, things like that. We’re going back to some things that we used to do in games long ago that we felt have really let players express the character they want to be. So I think when you see it being played, you would recognise it as something we made."

When fans often refer to Bethesda's more RPG-focused times, titles like Fallout 3 and The Elder Scrolls III: Morrowind come to mind as examples of RPGs that leaned quite heavily into their mechanics. It looks like Starfield is aiming to recapture those glory days, and we couldn't be more excited.