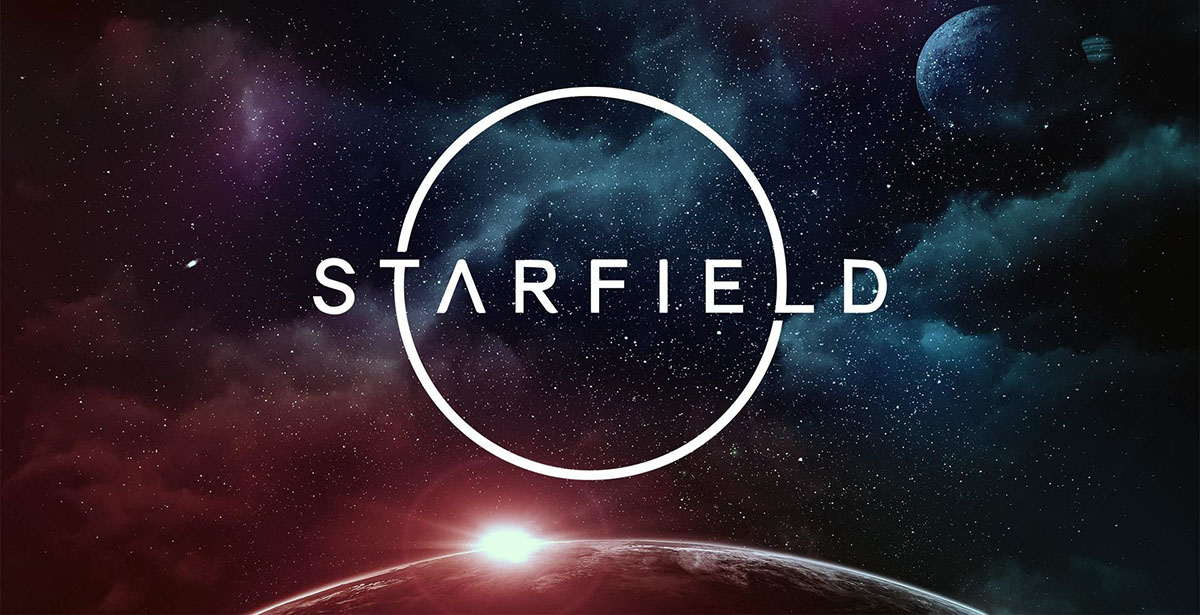 Bethesda has released a new trailer for the upcoming Starfield game. The trailer is similar to the one we saw a while back that revealed some planets and locations players will visit on their journey. However, the information Bethesda touched on this time relates to the game’s overall setting and factions.

According to Bethesda, Starfield takes place in a “small pocket of the Milky Way” called the Settled Systems. It also follows the people who have survived the war that has just passed and the various factions they live amongst.

The war might have ended 20 years ago but there’s still a lot of beef between the two factions in Starfield. Both the United Colonies and the Freestar Collective still dislike one another. In addition, the Settles Systems are also littered with other threats from smaller groups and rebels. These include the “Ecliptic mercenaries, pirates of the Crimson Fleet, violent Spacers, or even the fanatical religious zealots of House Va’Ruun.”

Bethesda didn’t go into detail in regards to the various religious groups and threats across the system but the people and locations all tie together in order to create the game that is Starfield. Somehow, the player will get to explore the planets, meet these factions and groups and do all sorts of things for them. Sounds like a typical Bethesda RPG if you ask me and sign me up for it.

Of course, the main thing to notice here is the “post-war” setting which is a common approach for Bethesda RPGs. You know, war never changes. Starfield is set to release on 11 November 2022 for PC and Xbox Series X/S.