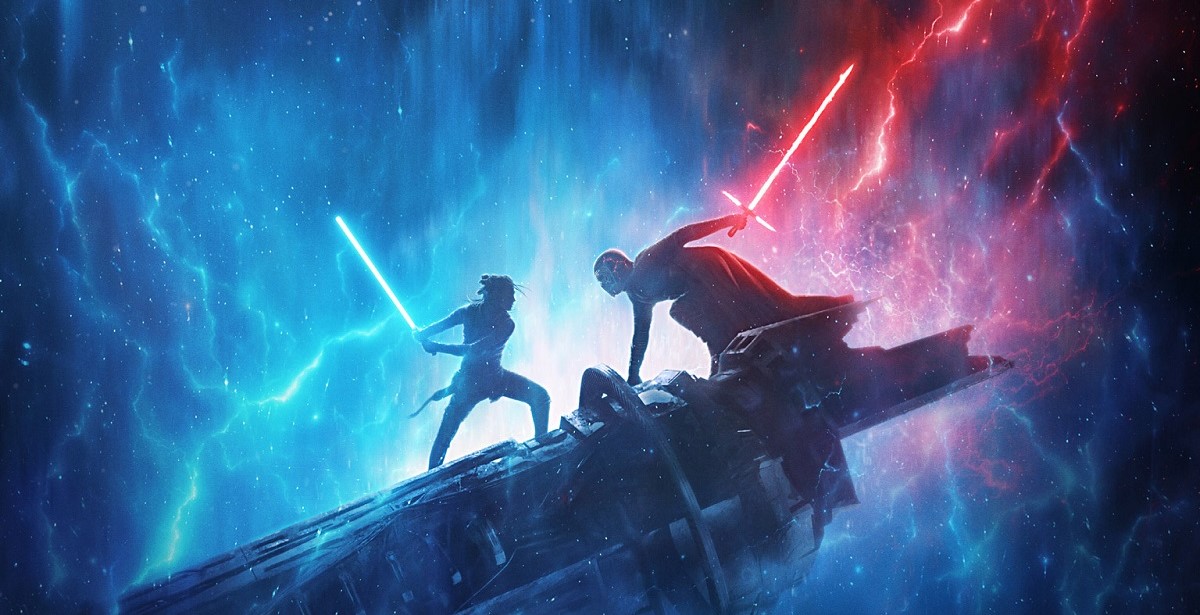 The Star Wars: The Rise of Skywalker final trailer has released, hyping us even more for the film set to release a couple of months from now. The ninth film in the saga will bring the Skywalker family’s story to a close, and will see the end of the first trilogy made under the Disney banner.

The trailer doesn’t give anything away, but rather injects an essence of nostalgia and excitement into the mix. The trailer shows nothing about the movie’s plot that we didn’t already know - such as the return of Palpatine - but the voices from Luke, Leia, and others, feels almost like a homage to the fans who have enjoyed the saga all these long years.

We hope that Lucasfilm keeps information close to their chest, as we all sit patiently, counting the days until we get to watch the epic finale on December 20th. We see vague imagery throughout the images that could allude to plot details, but as with the other two films in the franchise, it's probably nothing more than a ruse - and for good reason. The trailer does, as we said, promise an extremely emotional affair, captured perfectly by C-3PO’s short scene and dialogue. 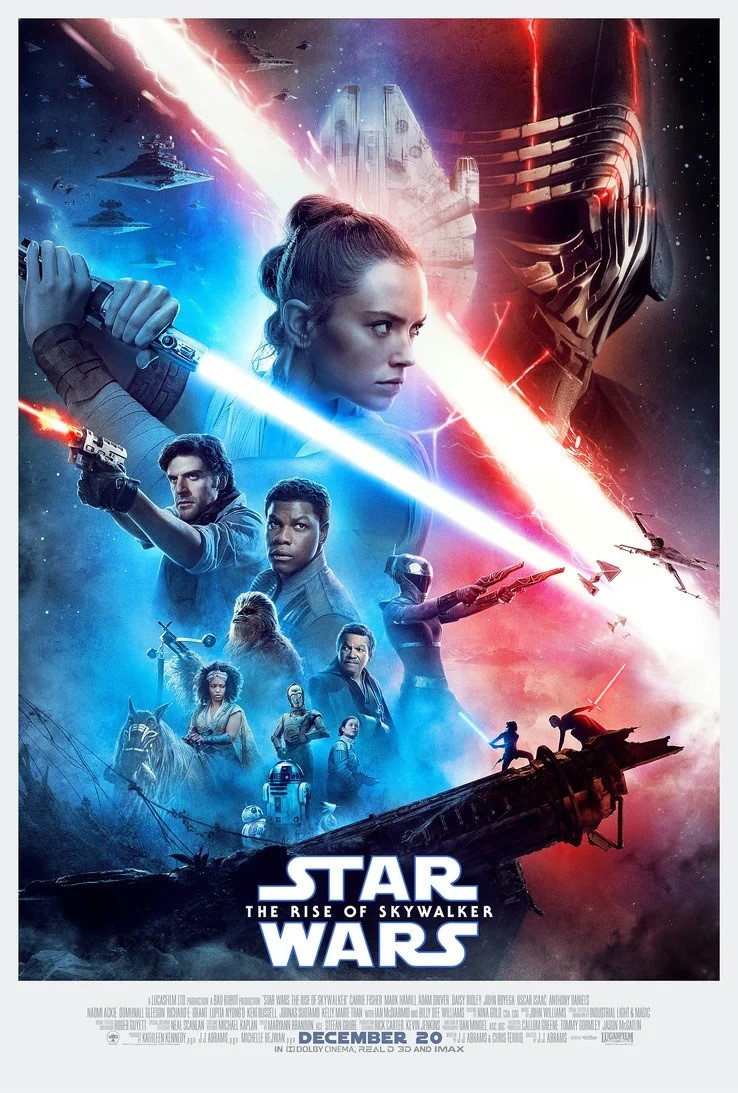 Star Wars: The Rise of Skywalker releases in cinemas worldwide on December 20, 2019.