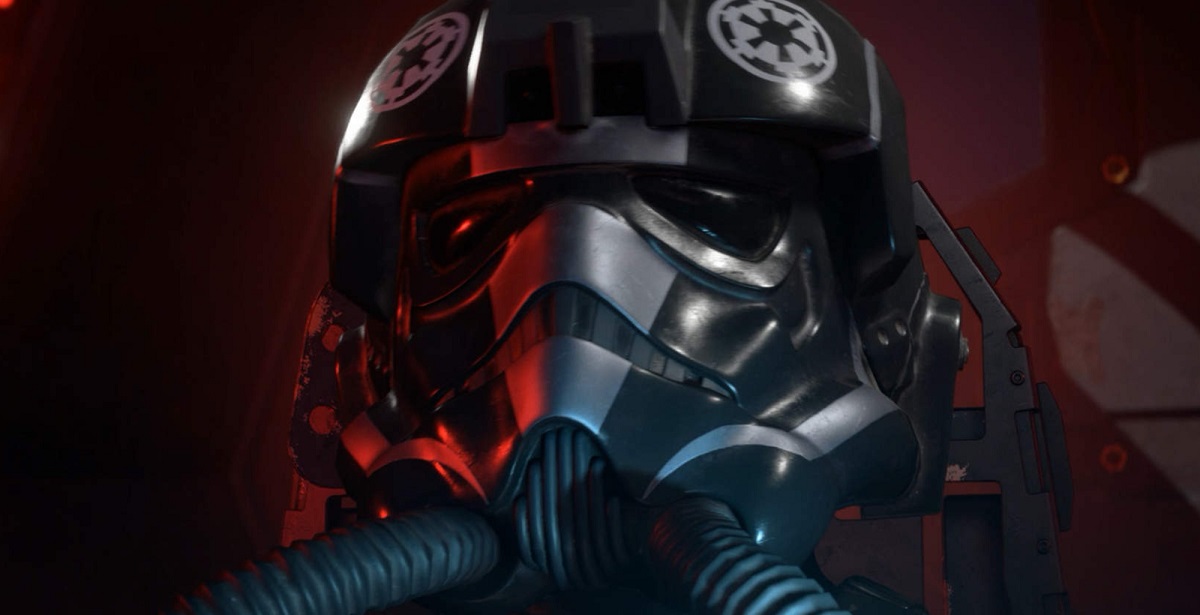 Star Wars: Squadrons, the upcoming galactic dogfighter from EA Motive, is fast approaching its October release date, and to tease its launch, EA has released a truly impressive cinematic short trailer revolving around The New Republic fleet launching an attack on the Imperial dockyard, Var-Shaa. The talents over at Industrial Light & Magic have created quite the stunning promotional trailer for the upcoming game, and we can't wait until it lands (or flies) onto our laps this October.

READ MORE: A Brief History of the Silent Hill Series

The "Hunted" CG short for Star Wars: Squadrons focuses on Imperial pilot Varko Grey who, following the destruction of the second Death Star, risks his life to save another pilot. It's quite an endearing short tale that makes us feel sympathetic for an Imperial pilot, as we don't get to often explore the "bad" side of the Star Wars mythos in this light. It also goes to show that, while the ideals are clear between both the Republic and Imperials and their leaders, there are still good soldiers fighting both sides of the war. Check out the trailer below:

“Hunted” tells the story of Imperial pilot Varko Grey in the wake of another failed mission after the destruction of the second Death Star. It’s one of the few pieces of linear Star Wars storytelling that’s told from the Empire’s point of view and makes the audience feel strangely sympathetic for Varko, as the pilot risks his own life to save a squadmate, finds himself left behind by his commander, and leads his enemy through canyons on a never-before-seen planet, Var-Shaa, in an effort to survive. In the single player story of the game, you’ll fly alongside him as part of Titan Squadron.