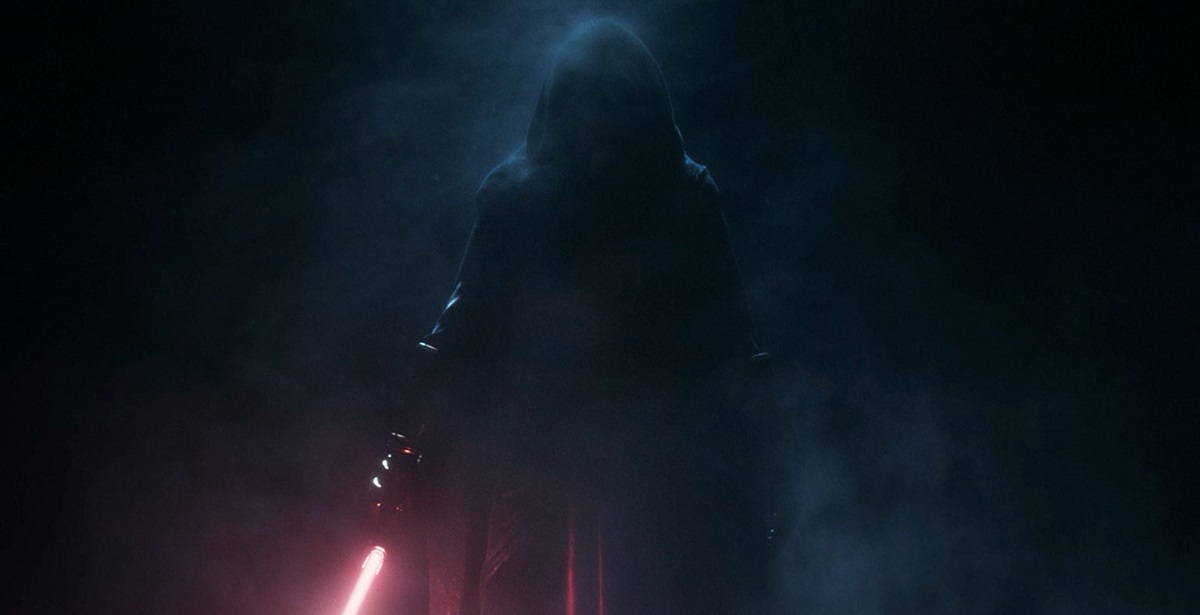 At last night's PlayStation Showcase, Lucasfilm Games and developer Aspyr announced Star Wars: Knights of the Old Republic Remake - as the title suggests, a remake of the classic RPG from BioWare. The remake was unveiled as the opening to the PlayStation Showcase, though it only appeared to be a brief teaser with the game's central character, Darth Revan, appearing. Furthermore, the game will be a timed PS5 console exclusive.

"The original KOTOR is a true classic and one of our favourite Star Wars stories ever. We want to honour that original story and make it as impactful for players today," Treadwell added. "In terms of the visuals, we have an opportunity to present this story with a much higher level of fidelity than was possible in the past, while making sure that we’re being authentic to what people loved about the original game."

Aspyr is already pretty experienced with the Star Wars license and reworking classics, as they were already behind the re-releases of Star Wars: Jedi Knight II, Republic Commando and Episode 1 Racer. However, it looks like they're trying to outdo themselves with this remake, even going as far as bringing on board former BioWare devs who worked on the original.

"This project is on a completely different level to anything that we’ve done before, that’s why we knew we had to assemble the right team to do this project justice," Treadwell stated. "We’ve put together a team full of industry veterans from fan-favourite RPGs, even including the original Knights of the Old Republic. It’s been a really rewarding experience to assemble such a talented team to bring back an epic game."

According to Aspyr, Star Wars: Knights of the Old Republic Remake will be a timed console exclusive to PlayStation 5, though will also launch on PC. Don't expect any updates soon, though, as the developer said "it will take some time" until they're ready to show more.

Star Wars: Knights of the Old Republic Remake is currently in development for PS5 and PC.

Lurch
I am super curious about this one. Aspyr's prior work has been pretty limited to remasterings so I wonder how much they're gonna change with regards to gameplay if they're starting from scratch?