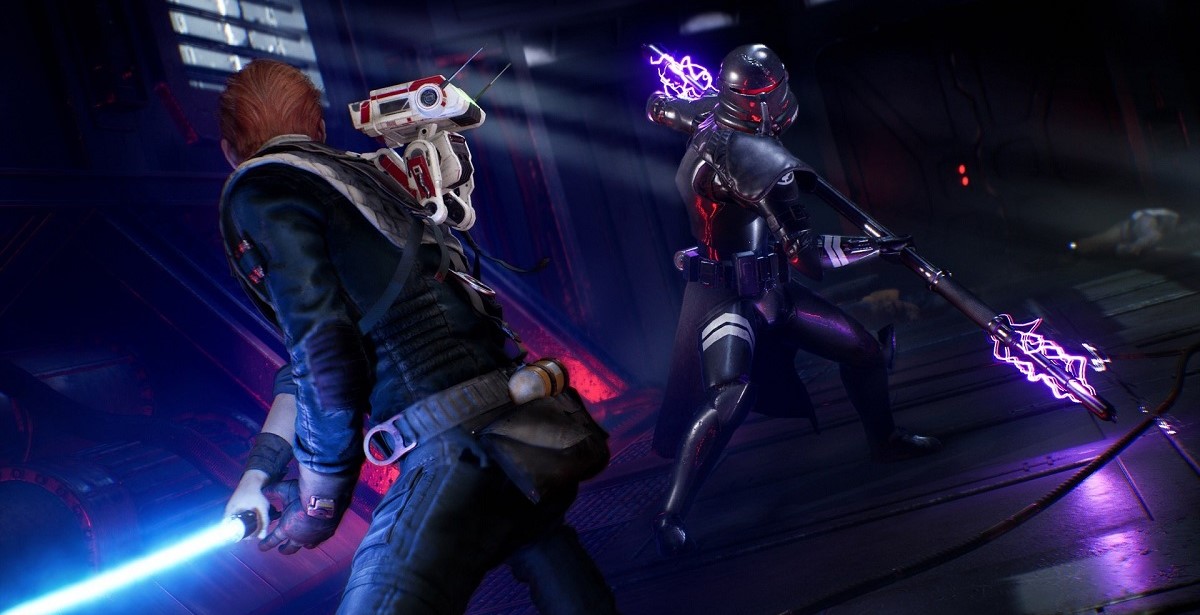 The Star Wars Jedi: Fallen Order complete trophy list has leaked online head of its November 15 release date. Given the nature of the trophy list, it goes without saying that it contains major spoilers for the upcoming game. If you don't mind spoilers, read on ahead, but if you do, rather move away now.

First up is the interesting "Sabersmith" and "Blademaster" trophies. Both of them suggest the inclusion of multiple lightsabers in the game, which can either be crafted or collected. Another interesting trophy comes in the form of "Green Thumb", which simply states you should have a fully grown terrarium. If you want to have a look at the complete trophy list, jump on over to psnprofiles.

Star Wars Jedi: Fallen Order is set to release on November 15 for PlayStation 4, Xbox One, and PC. If you are planning to get the PC version, have a look at the PC system requirements right here.

Lurch
Got my eye on this and it's looking good. Just waiting to make sure the combat system doesn't share some of the more annoying aspects of Souls-like games, like trudging back to boss fights and dragging down the pace of the narrative.

vortex6671
Agreed. The more I see of the game the more my interest grows. Seriously considering picking it up next week.

Coffeboy
yus supper excited for this game, think its going to be game of the year, been ages since we had a good Star wars game