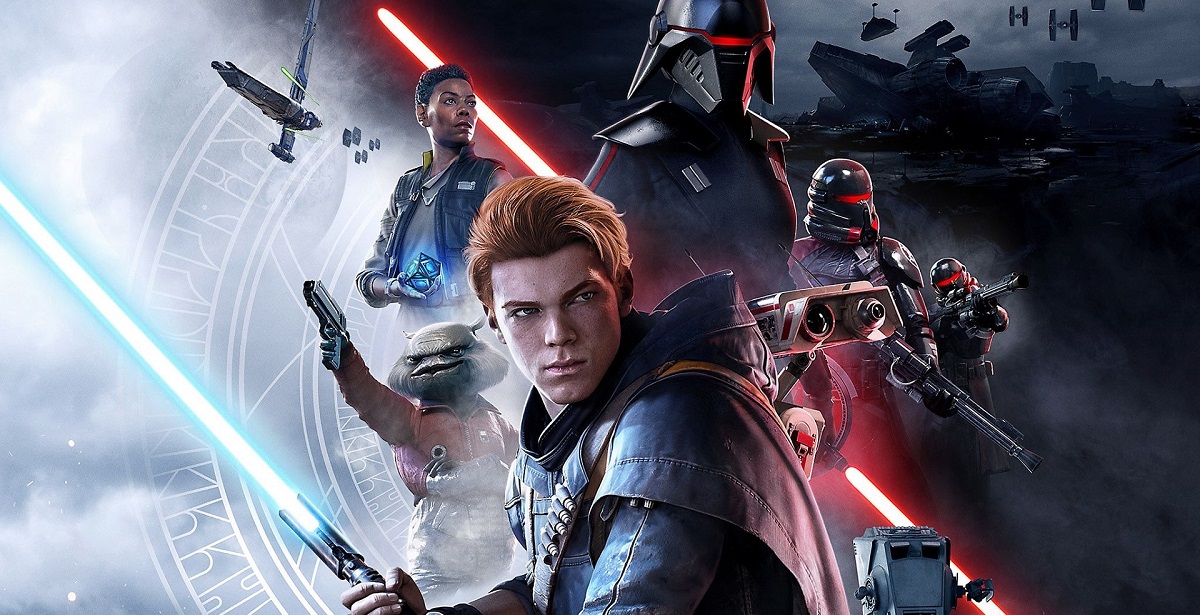 Respawn Entertainment's Star Wars Jedi: Fallen Order ended up being a massive success when it first launched in 2019. The action/adventure title was a deviation from the developer's trademark first-person shooter efforts like Apex Legends and Titanfall, but it showcased their talent and flexibility for diverse genres.

While the game originally launched on the PlayStation 4 and Xbox One, Respawn Entertainment has confirmed that a PlayStation 5 and Xbox Series X/S upgrade for Fallen Order is on its way "this summer", though more details are expected to arrive soon.

Lucasfilm and Respawn Entertainment have confirmed that a PS5 and Xbox Series X/S update for Star Wars Jedi: Fallen Order is coming soon - summer 2021 to be exact - but more details are expected to be revealed soon. Lucasfilm put out a statement:

"Coming this summer, we’re excited to announce the next-gen release of Star Wars Jedi: Fallen Order, bringing a number of technical improvements to the PlayStation 5 and Xbox Series X|S console versions of the game. This will be a free cross-generation upgrade to current owners. More details will come soon."


The important takeaway from the post is that the upgrade will be free for current owners of the game, with a standalone physical next-gen release also presumably planned to launch. The upgrade promises "a number of technical improvements", which we speculate could be performance boosts, higher framerates and for PS5, might take advantage of the haptic feedback and adaptive triggers on the DualSense controller.

EA had already released a next-gen optimization update in January, enhancing the PS4 and Xbox One versions of Fallen Order for Sony and Microsoft's current consoles. If you're looking to try out Star Wars Jedi: Fallen Order on PS5 and Xbox Series X/S, you may want to wait for this next free upgrade, but you'll still be getting a few improvements from the last-gen consoles if you choose to play it now.

Marka100
The game tried to imitate Unchartered. I did not really like it. Actually have not played a game from the Disney franchise that I ever liked. Avengers is also terrible. Rather get yourself Unchartered and play a real game.

Lurch
The half-arsed roguelike combat in this game was a bit weird but I enjoyed exploring the massive levels and solving force puzzles more than anything else. Hoping they've optomised these version better than their performance patches