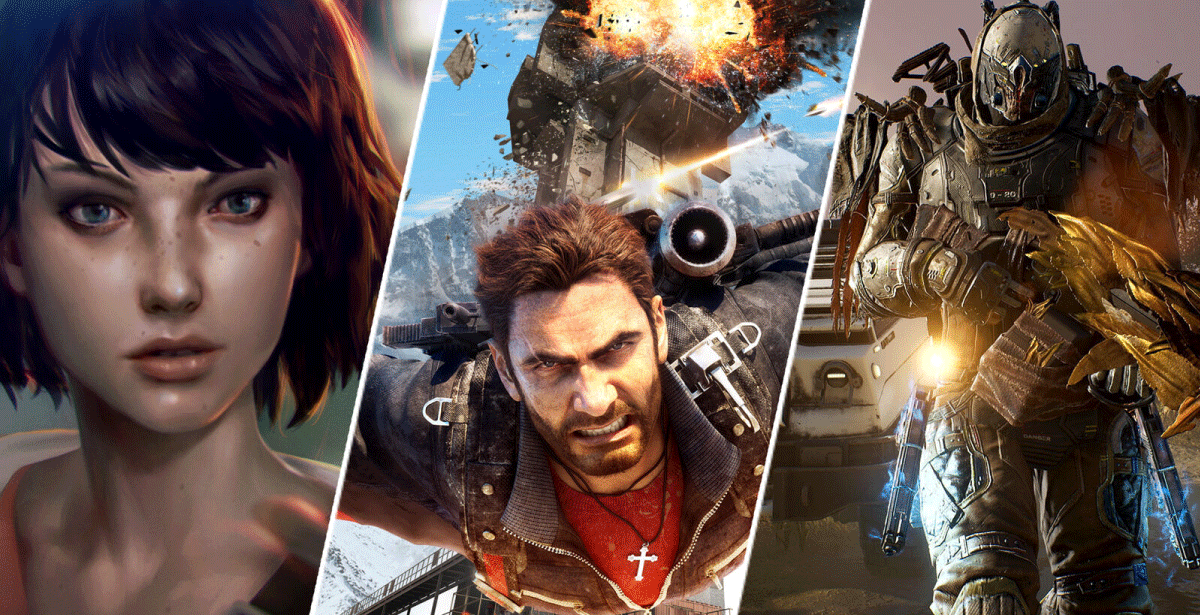 Square Enix has confirmed that it will buy or create new studios under its umbrella just one week after it sold its biggest Western development studios. Square Enix sold its Western developers to Swedish company Embracer for $300 million in order to invest in blockchain technology and AI.

Now Square Enix has further explained their reasoning behind selling its IPs and wanting to establish new studios under the Square Enix umbrella. Square Enix stated that the sales would allow the company to sustain growth through “selection and concentration of company resources”, better align its overseas publishing with Tokyo HQ, as well as focus on blockchain, AI, and the cloud.

While surprising that Square Enix intends to create new studios or purchase them so soon after selling three major development studios, it does sound like the new studios they intend to purchase/create will be more aligned with their recent statements and vision.

Square Enix also stated, alongside the announcement from Embracer regarding its agreement with the Japanese publisher, that “going forward, the company’s development function will comprise its studios in Japan, Square Enix External Studios, and Square Enix Collective”. Square Enix will retain Just Cause, Outriders, and Life is Strange IPs.

Llama_Duck
This move feels like the old "cut off the hand" move. The studio's sold were the western studios and sounds like they didn't like what they made. TBH, Avengers soured the world to Guardians of the Galaxy, I was originally under the idea that it was going to be part of Avengers but as a stand alone game, it's brilliant! but the flack from Avengers, Negative connections with S-Enix and Marvel and the performance, i think this was a fast way to make some cash for new studios with a more Square Enix feeling to them and no bad connections.

Odd as I know Outriders is not a "smash" success for them. I know the one report was where the studio (think its People can Fly) said that they have not received any rev from the sale and Gamepass and service level systems in place and that if the game broke even to marketing and production cost, they will start to see some revenue coming in. Hopefully with the new expansion and some push we might see the game build some momentum.

Lurch
Initially, I thought they were taking the Capcom approach of ditching western studios and bringing creative direction back under Japanese control - which has produced excellent games with global appeal. But then they kept several distinctly western IPs in Just Cause, Life is Strange, and Outriders, so I have no idea why they were so quick to ditch what I'd consider more recognisable IP?