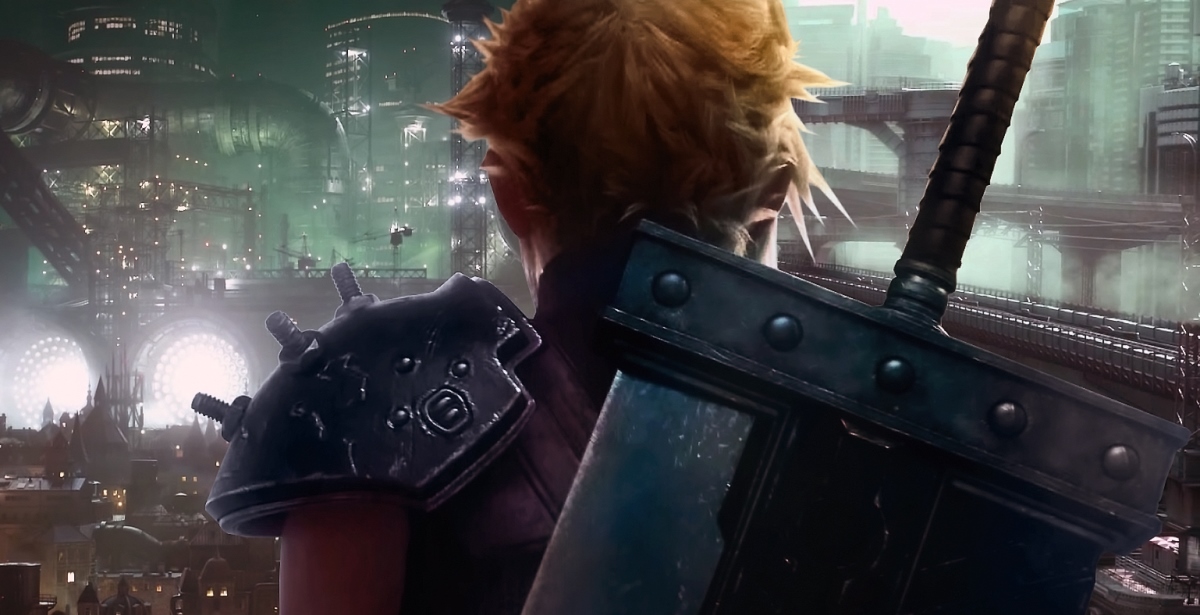 Square Enix recently enjoyed the success of Kingdom Hearts III, the long-awaited sequel in the beloved series that had its fair share of development setbacks. The same can be said about their prematurely announced Final Fantasy VII Remake, which has been through various development ups and downs since its announcement all the way back at Sony's E3 2015 conference. Safe to say, Square Enix is no stranger to having lengthy development cycles, with Final Fantasy XV also spending almost a decade in development.

However, Square Enix president Yosuke Matsuda has now teased that they plan to release a major game come the end of 2019, though it's unclear which game this could possibly be at this point. The company is also predicting a strong third quarter for their 2020 fiscal year, meaning whatever they have planned is no small project.

This has led some to believe that we may finally be seeing Final Fantasy VII Remake release, but it's very unlikely given that the game has already been through major development changes, and releasing it this soon would perhaps be a bit of wishful thinking. It's also possible that Square Enix will release the game episodically, as a previous rumour suggests, meaning we might see Episode 1 at the end of the year.

Personally, I believe they will release the long-dormant Avengers Project. We do know that Crystal Dynamics has been hard at work on this secret project, having presumably skipped development on Shadow of the Tomb Raider to work on an equally important - if not bigger - project. The consensus is that this is, indeed, The Avengers Project, which was first teased many years ago, though Square Enix has been awfully quiet about the game. Considering the rising success of Marvel Cinematic Universe films and the big sequels releasing this year, from Avengers: Endgame to Spider-Man: Far From Home, it would make sense for The Avengers Project to finally be released.

These are just speculations at this point, though what do you think Square Enix is working on? Let us know in the comments.

Blaze
@Fantomex Yep the Harry Potter RPG being published by WB Interactive, as far as I know.

Llama_Duck
@Blaze, Yes Cross-dressing Cloud with a mix of Animal Crossing about building a nice little town for kids to make Materia for Him! Starting with a bank load by Soldier! and his puppy Zac the wolf....

Fantomex
Any chance it could be that leaked Harry Potter RPG? Judging from the footage it looked pretty finished

Blaze
@Llama_Duck and an entire game around cross-dressing Cloud but it takes itself seriously.

Llama_Duck
and please, don't forget the pro-prologue that sets up the main story of Why the comet came down and the ancients who found out about the powers and who has the knowledge of the things to come and who are charged to change the outcome for a better life for all mankind... Final Fantasy & (AKA Final Fantasy ampersand)

Blaze
@Lurch for the 3DS and Vita lol 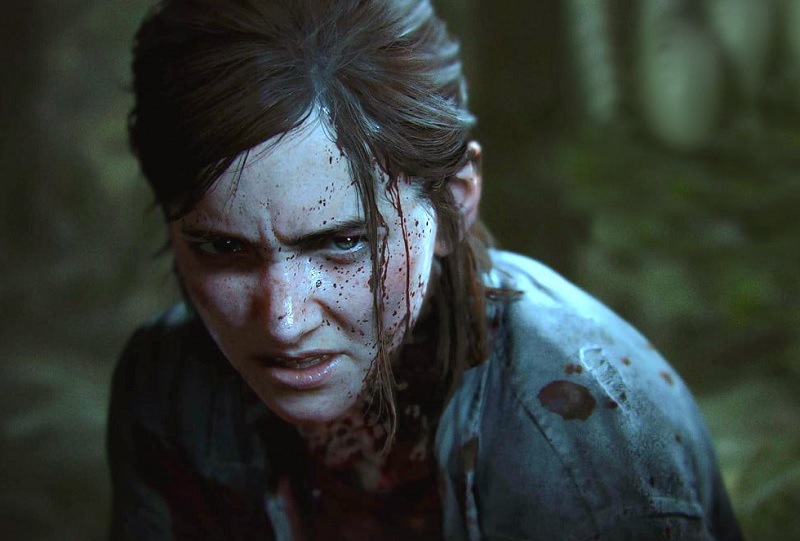 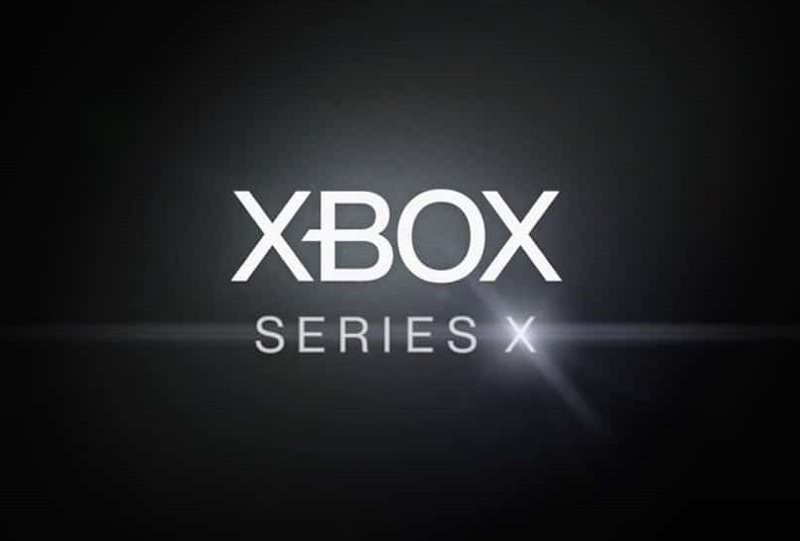 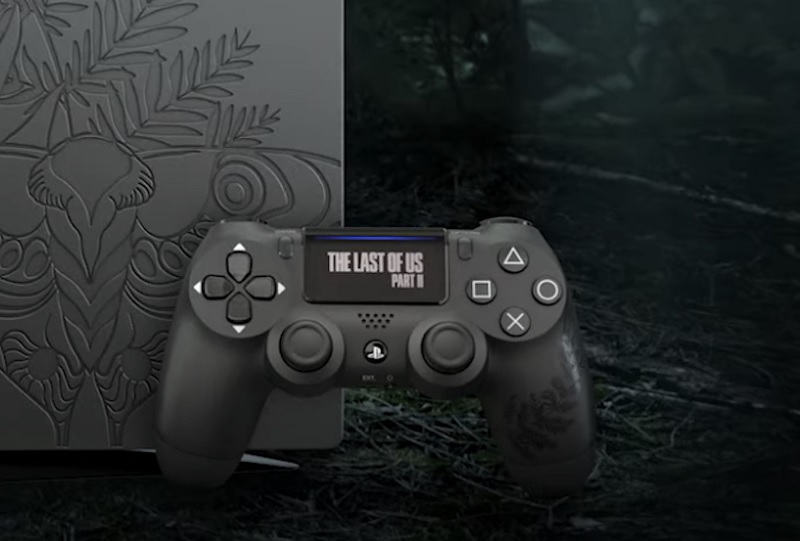 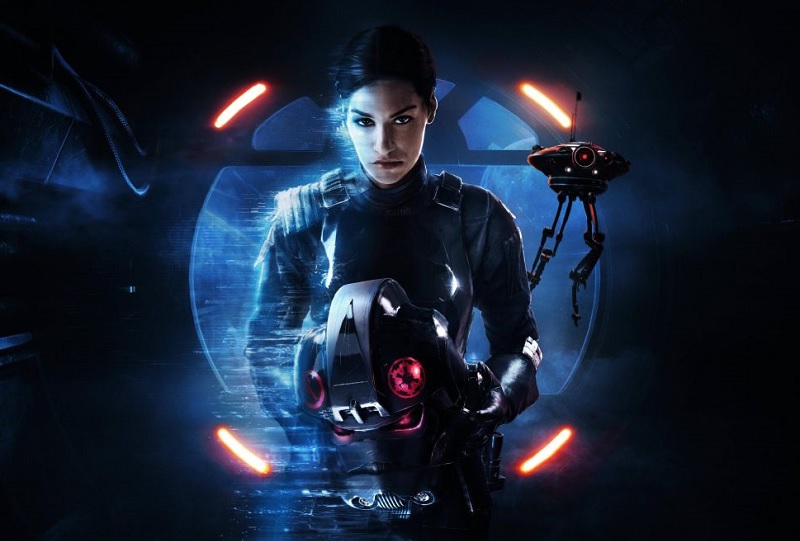 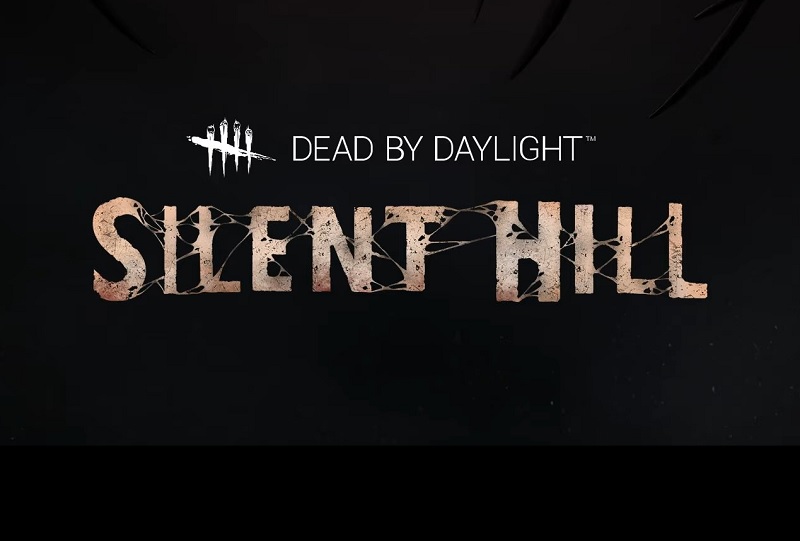 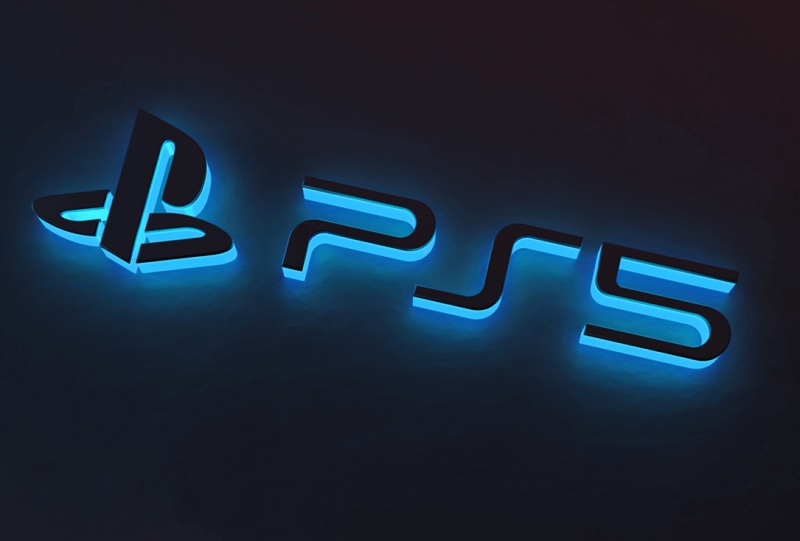