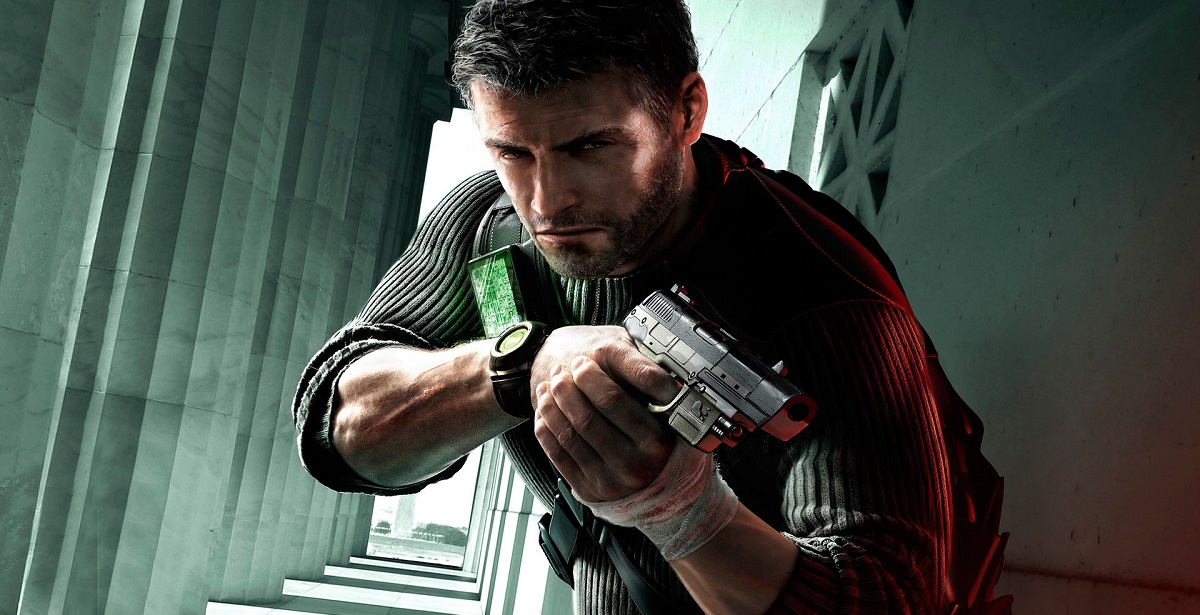 Rumours surrounding a new Splinter Cell game have been rampant, even going as far back as 2018 when an E3 leak by Amazon suggested that a new title was in the works at Ubisoft. Since then, there have been a few denials from developers about a new Splinter Cell. To add a little more fuel to the fire, it seems like Ubisoft recently welcomed the return of a prominent creative director, Maxime Beland.

VGC reports that Beland has returned to Ubisoft after departing from the company in February 2019. The creative director started working at Ubisoft in 1998, and notably served as the CD for Splinter Cell: Blacklist, Splinter Cell: Conviction, Rainbow Six: Vegas, Far Cry 4, Far Cry Primal, Far Cry 5, and more. He left Ubisoft to join Epic Games, but has since left that company.

This isn't concrete proof that Beland is working on a new Splinter Cell project, as he could potentially be working on multiple other IPs such as Rainbow Six or Far Cry, leading to the possibility that we might see sequels for those too in the future. His return sure is a welcomed one, though, as his vision has certainly spawned some terrific games in his career - a particular favourite of mine being Far Cry 4. What do you think Beland might have been brought back to work on?

We'll have to sit tight for new announcements from Ubisoft, though, as the company delayed a number of their big upcoming titles last year. With the reveal of the next Assassin's Creed on the horizon, the future is looking exciting.

Lurch
I guess this is good news when coupled with their recent shake up to editorial teams to try ensure their IPs are more "differentiated" when it comes to storytelling. However, I think that's less of a problem than Ubisoft's near indistinguishable gameplay loops between titles.