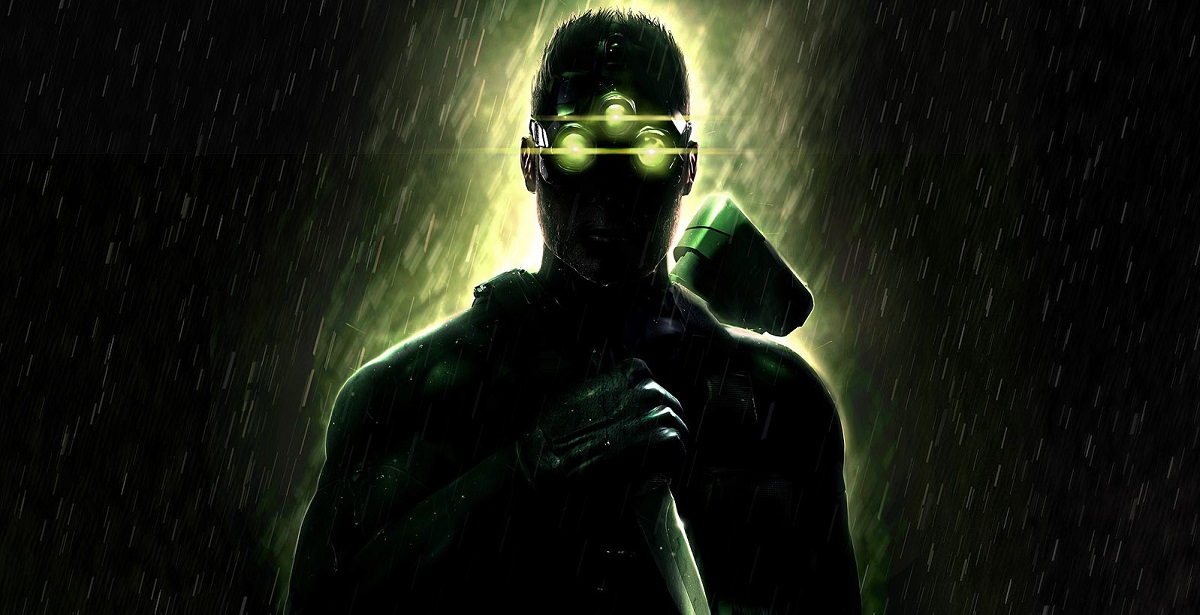 The Tom Clancy universe has always been ripe for television, movies and video games. Ubisoft is one company that has built several franchises off of that source material, and it looks like they're preparing to merge them all into one game. This latest leak comes from a known Ubisoft insider who posted screenshots of a game codenamed "BattleCat", which is currently in development. The game will be an ambitious Tom Clancy crossover project featuring Splinter Cell, Ghost Recon and The Division.

Ubisoft insider Zer0Bytes recently posted some images of a project currently in early development at the studio, with the codename "BattleCat". As described by the leaker, it's a mash-up PVP project featuring Splinter Cell, Ghost Recon Breakpoint and The Division. Testing for the game began around January. However, this title will not be present at Ubisoft Forward this week, so adjust your expectations. The tweets in question were swiftly taken down by Ubisoft, but were thankfully screenshot. 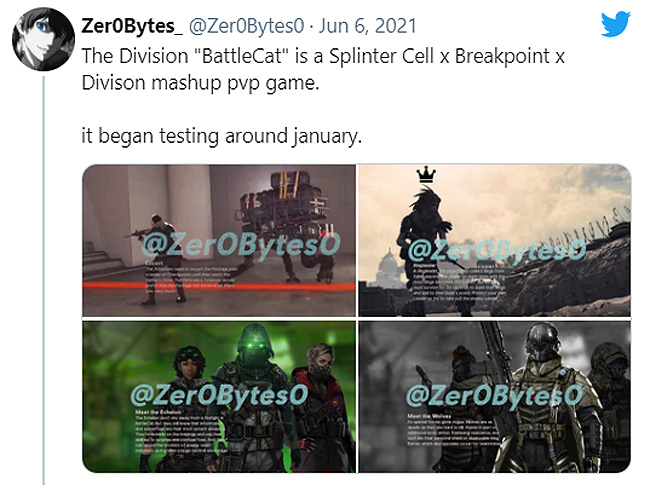 As for specific details (and thanks to Video Games Chronicle), "BattleCat" will be a PVP crossover coming to PC and consoles. The game will feature multiple factions from these games such as Splinter Cell’s Echelon, Ghost Recon Breakpoint’s Wolves, and The Division’s Cleaners and Outcast. Each class will have a unique ability. There will be two ways to play: one an Overwatch-styled Escort mode, and the other a Kill-Confirmed-like mode where downed players drop rings for others to collect and rack up.

While it seems like we won't have any new Splinter Cell game yet, it's good to see Ubisoft attempting to push the franchise back into the limelight to judge interest. Hopefully this spurs the company on to develop a new entry in the dormant stealth franchise, which is definitely needed right now in the absence of Metal Gear Solid. "BattleCat" sounds great on paper, but we'll have to see how it plays to get a good feel of the PVP crossover project. Just don't expect it to be officially unveiled anytime soon as it still seems to be deep in development.

Lurch
I can only assume they actually enjoy taunting and disheartening Splinter Cell fans at this point.