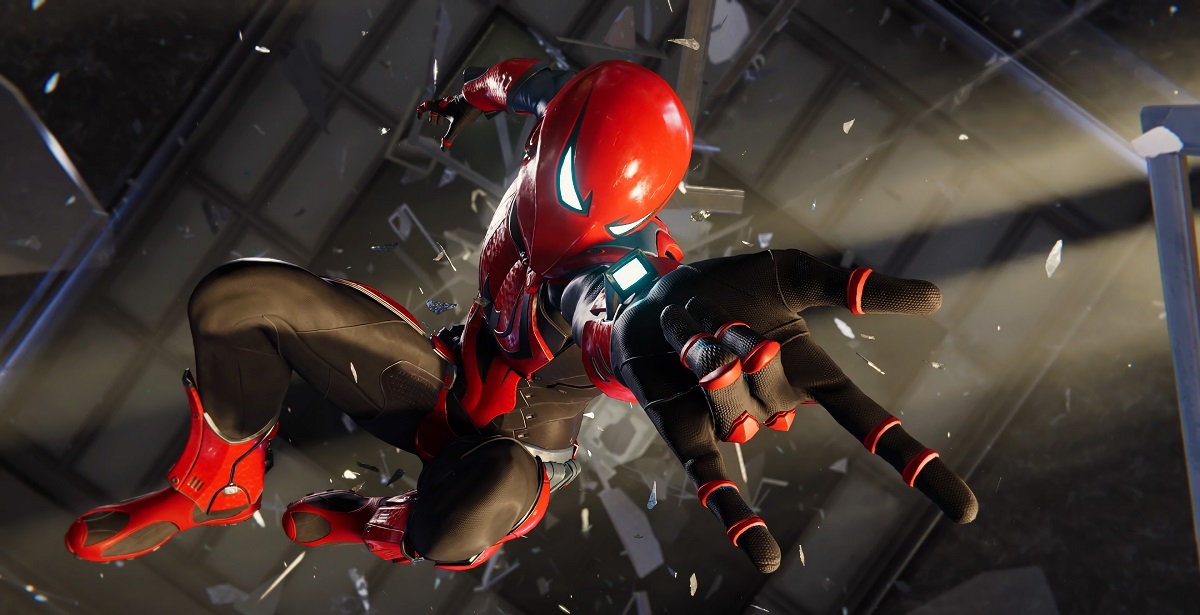 Insomniac Games knocked it out of the park with last year's Marvel's Spider-Man for the PlayStation 4 - a game that would not only gain critical acclaim, but achieve plenty of financial success as well. New reports now indicate that it has bested other superhero video games in its genre to become the highest-selling superhero game ever.

The NPD Group shared the results via Twitter (thanks, Mat Piscatella), showing Marvel's Spider-Man at the top of the list within the superhero gaming bracket, beating out previous record-holder, Batman: Arkham City, as well as other popular superhero action titles like the Injustice fighting game series and the popular family-friendly LEGO adaptations.

Video Games are a huge part of the Comic landscape.

Below are the lifetime sales leaders for Superhero Video Games from The NPD Group.

Congratulations to Marvel's Spider-Man, the best-selling Superhero Video Game of all-time in the U.S.! pic.twitter.com/2MF3jObYpH

What makes this record even more impressive is the fact that Marvel's Spider-Man is a PS4 exclusive, whereas other titles had their releases on multiple platforms. We assume that the sales for Batman: Arkham City also counts for the re-released Arkham Collection, and even then, Marvel's Spider-Man managed to outshine it. It's a well-deserved victory on Insomniac Games' part, and another huge win for Sony PlayStation as they continue to dominate video game sales.

Marka100
One of the best games I have plyed

Tebulot
I need to squeeze in a few hours this weekend, story is getting really good!