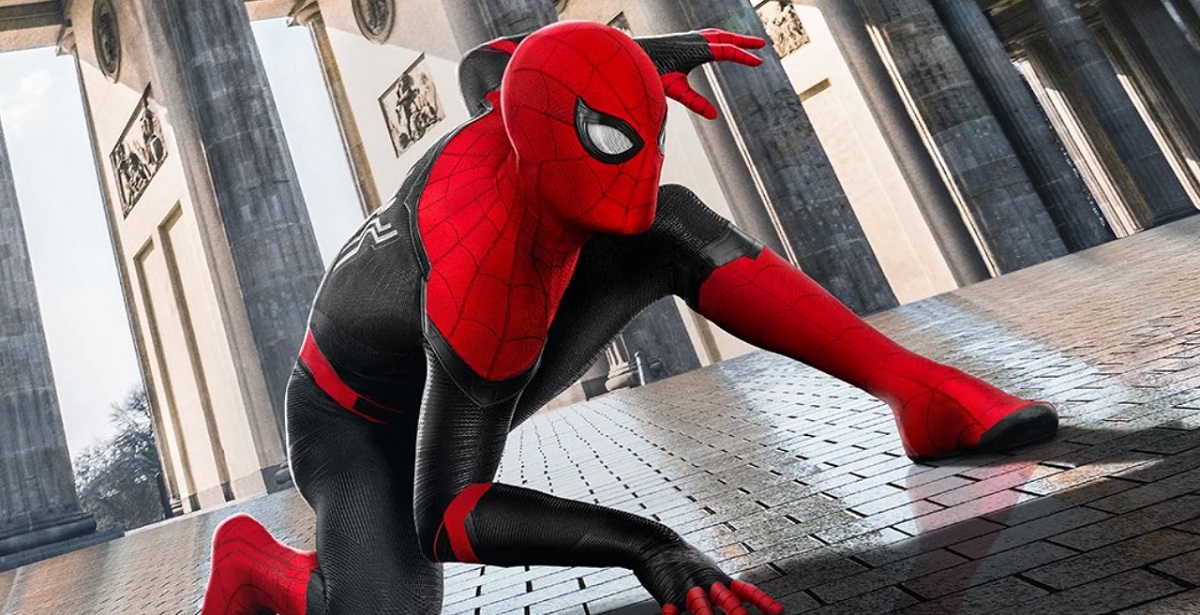 The secrecy surrounding the Marvel Cinematic Universe's Spider-Man 3 is still a hot topic of debate, with some speculating that it could largely focus on the multiverse. Seeing as how Alfred Molina and Jamie Foxx will reprise their roles as Doc Ock and Electro respectively, it's still a possibility. However, what we haven't received yet was an official title announcement - until now. As revealed by the central stars of the film, the third MCU Spider-Man film will officially be called Spider-Man: No Way Home.

Peter Parker/Spider-Man actor Tom Holland, along with MJ's Zendaya and Ned's Jacob Batalon, released a short skit exiting the office of director Jon Watts, before passing a whiteboard with a bunch of brainstormed ideas for the title. In the centre of the board, Spider-Man: No Way Home is officially revealed as the next film's name. This ties into the new Spider-Man films having something to do with "home" in their subtitles - see Homecoming and Far From Home. Apart from the title of the film, we still have no idea about its story, and we likely won't know until an official trailer later this year.

Spider-Man: No Way Home does have some interesting implications in its title. Going into major spoilers for the ending of Far From Home, Spider-Man's identity was revealed to the world by Mysterio (and a surprise appearance by J.K. Simmons' J. Jonah Jameson), leaving Peter Parker in a particularly difficult situation. If the multiverse idea does somehow tie into the plot, it does have some compelling arguments to suggest so. Doctor Strange's Benedict Cumberbatch will also join the cast, whose next adventure is titled In The Multiverse of Madness. Along with rumours of previous Spider-Men, Tobey Maguire and Andrew Garfield, potentially making an appearance in some way, it looks like we might be universe-hopping in the next film - but don't take our word for it yet.