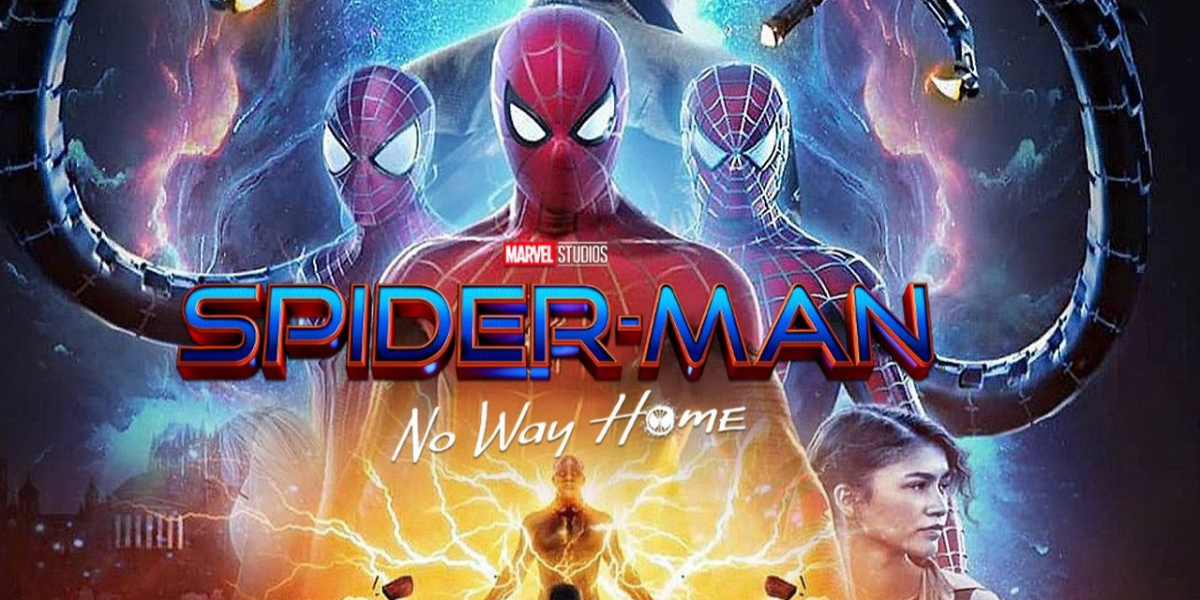 Spider-Man: No Way Home may have just accidentally revealed the return of two more familiar villains from the extended Spider-Man movie universe. Take this as a spoiler warning if you want to go into the movie fresh. Marvel Studios have been keeping a tight lid on the anticipated upcoming film which dabbles in the multiverse, but now it looks like two more villains will be joining the stacked cast in the form of The Lizard and Sandman.

According to the latest issue of Empire Magazine, we’ll see the return of Rhys Ifans as The Lizard and Thomas Haden Church as Sandman, who each portrayed the characters in The Amazing Spider-Man and Spider-Man 3, respectively. The images posted by Empire reveal The Lizard in one image, giving further credibility to the rumours that Spider-Man: No Way Home will feature the Sinister Six picked from the multiverse.

The first trailer for Spider-Man: No Way Home introduced the idea of the multiverse, which backfires following one of Doctor Strange’s dangerous spells going horribly wrong. Peter Parker finds himself in the midst of villains from various other universes, including Doc Ock and Green Goblin from Sam Raimi’s Spider-Man trilogy as well as Electro from The Amazing Spider-Man 2. That said, fans are still hopeful that we’ll get confirmation of the two previous Spider-Men, Tobey Maguire and Andrew Garfield, also reprising their roles as the web-slingers.

So far, Spider-Man: No Way Home‘s packed villain roster includes Alfred Molina’s Doc Ock, Willem Dafoe’s Green Goblin, Jamie Foxx’s Electro, and thanks to Empire, Church’s Sandman and Ifans’ Lizard. If this list is building up to the Sinister Six, we’re just missing one more key member to complete the group of villains. Some have speculated that this will include Tom Hardy’s Venom, but we’ll only know closer to the film’s release – or maybe in the next trailer.

Spider-Man: No Way Home releases exclusively in cinemas on 17 December 2021.