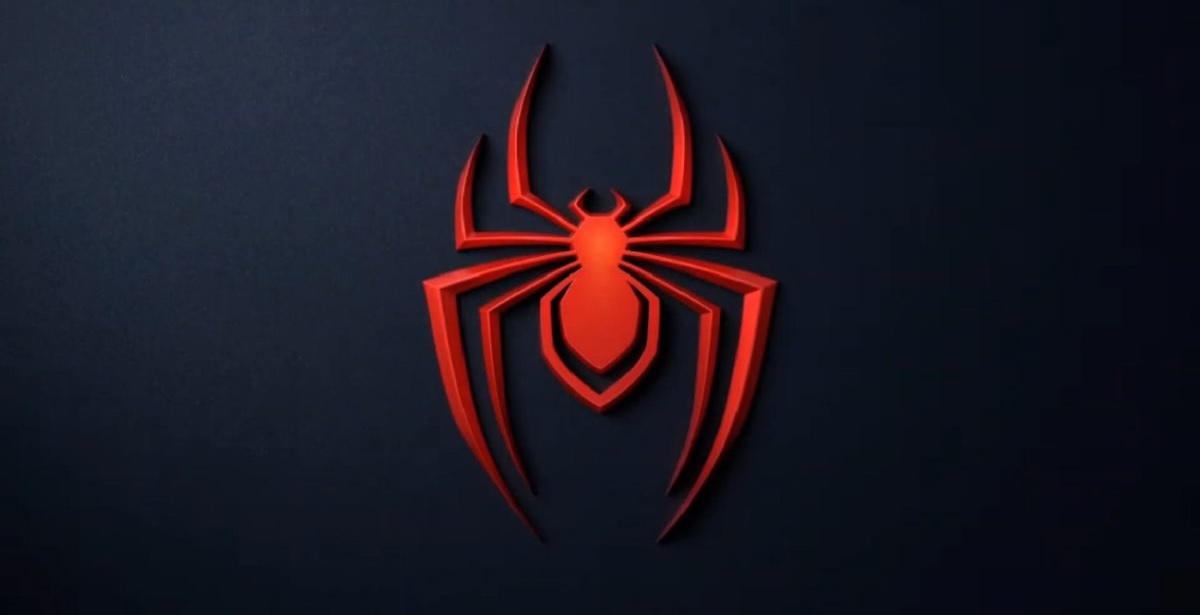 Spider-Man: Miles Morales was one of the big new games announced the PlayStation 5 event, with developer Insomniac clarifying that it would be a standalone extension to the original game, much like how Uncharted: The Lost Legacy was to A Thief's End. However, reports of this game appeared as early as nine months ago, it seems, when one Reddit user leaked a few interesting details that evidently came true in the reveal. The leak wasn't covered extensively as many presumed it was fake, but now that the game is out in the open, this leak does hold a bit of weight.

READ MORE: Twister Reboot in the Works at Universal Pictures

Redditor Throwaway546632 took to Reddit around nine months ago to post about what Insomniac had been working on, and it more or less aligns with Spider-Man: Miles Morales. The user first stated that it would be a "standalone DLC" similar to Infamous: First Light (which is true), it would be longer than all of The City That Never Sleeps' three chapters, and Miles would be fully playable and showcase unique new powers such as "Venom strike". Additionally, the story wouldn't feature MJ as she'd be "away" and would only communicate with Peter via phone calls occasionally. Other details reveal that Norman Osborn would not become Green Goblin yet, and Peter and Miles would have a "batcave"-like hub where Octavius industries used to be.

However, the next few bits of info rings some alarm bells, but in the event that they do end up being true, we'd like to issue a massive SPOILER WARNING for the next few details.

According to the user, the game will feature both Venom and Green Goblin in big roles as antagonists (assuming Green Goblin being Norman), along with Wraith who will be inside quests alongside Black Cat. Additionally, the symbiote storyline will apparently be told in the game, along with the black suit being playable. I believe that plans could've changed about that last point, as the symbiote storyline is a pretty major event in Peter's life and would surely be saved for the big sequel instead. We'll possibly see both Miles and Peter tackle Venom in the sequel, but if this report is true, then it begs the question where Spider-Man 2 might inevitably go in terms of villains, as the first game teased a little bit of the Venom story to come already.

Either way, we recommend taking this with a grain of salt, though it does seem pretty credible given that it matched with what was officially revealed. We will only know the full story on the game's release date.

Spider-Man: Miles Morales is coming exclusively to PS5 this holiday 2020.