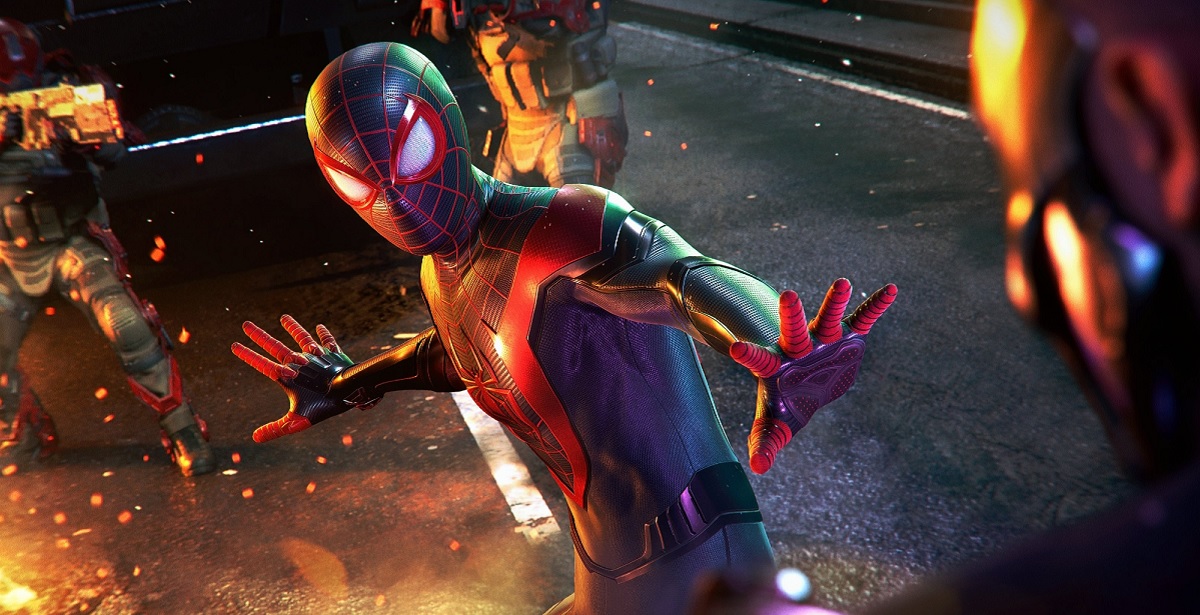 Marvel's Spider-Man: Miles Morales, the upcoming standalone expansive story to Insomniac's 2018 Spider-Man, is fast approaching its November release date. Recently, the game got into a bit of hot water when Sony revealed that players would not be able to upgrade their PS4 Spider-Man game to the PS5 remastered version for free, and would have to buy the Miles Morales Ultimate Edition to get access. To make matters worse, it was also revealed that save data for the PS4 title could not be carried over to PS5 either. However, developer Insomniac Games has been doing a bit of damage control, and have confirmed that pre-order skins will also be earnable in-game.

The original Marvel's Spider-Man also included pre-order skins, but allowed players to earn them in-game as well. The only difference here is that you won't have access to those skins from the beginning, and instead will have to play through the game to unlock them. Marvel's Spider-Man: Miles Morales will feature a couple of pre-order skins, the T.R.A.C.K. suit and "Spidey Suit Number 2", though they won't be locked to pre-orders. Insomniac responded to a fan on Twitter confirming that these skins will also be unlockable in the game. Other pre-order bonuses include three extra skill points and the Gravity Well Gadget. 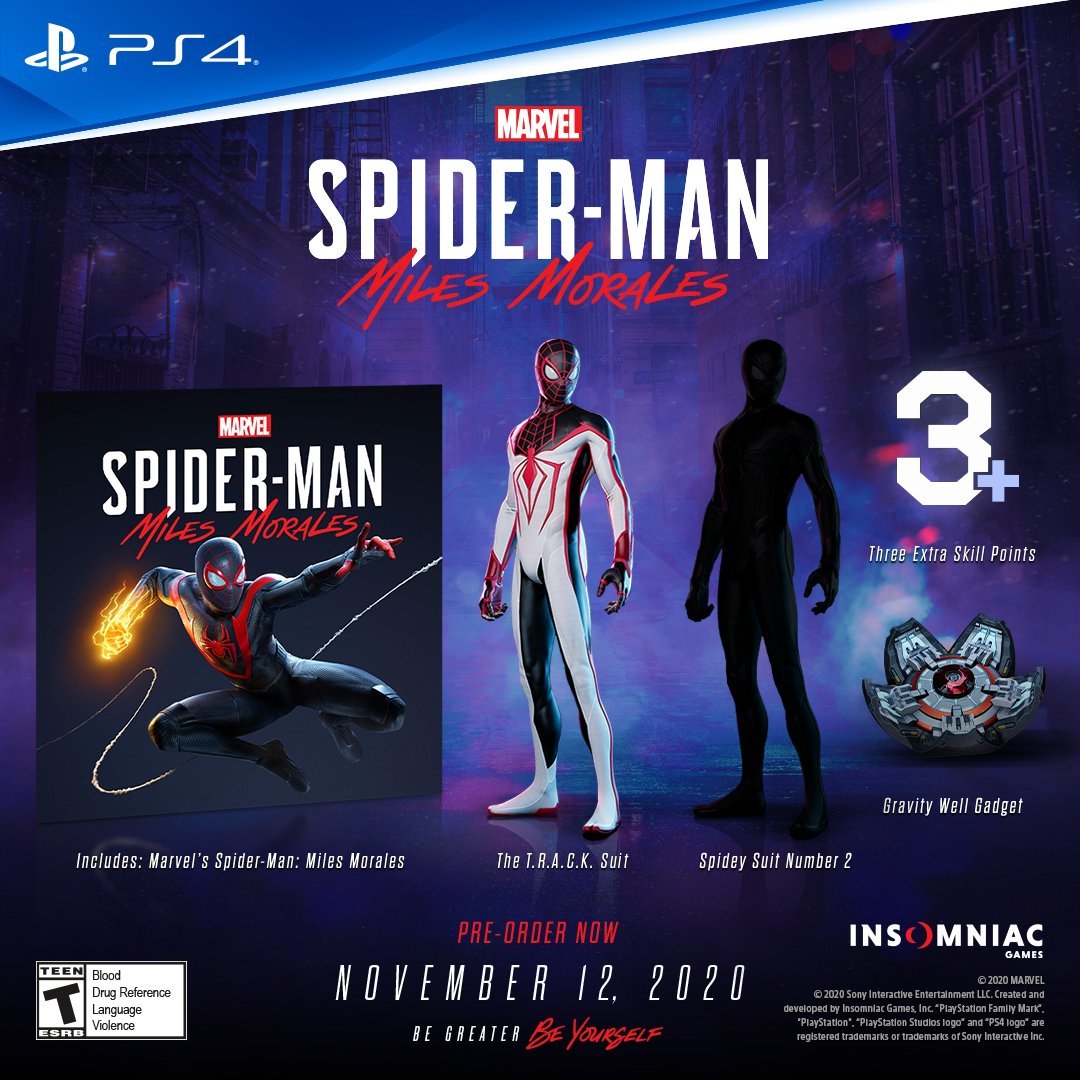 Marvel's Spider-Man: Miles Morales is not the true "mainline" sequel to 2018's Spider-Man, but it will be a standalone game in the same vein as Uncharted: The Lost Legacy or Infamous: First Light, and takes place after the events of the first game. Insomniac are presumably working on the next major Spider-Man title already, but this one will not focus on Peter Parker but Miles Morales instead. The character became a fan-favourite in the Spider-Man universe after the release of the terrific 2018 animated movie, Spider-Man: Into The Spider-Verse.