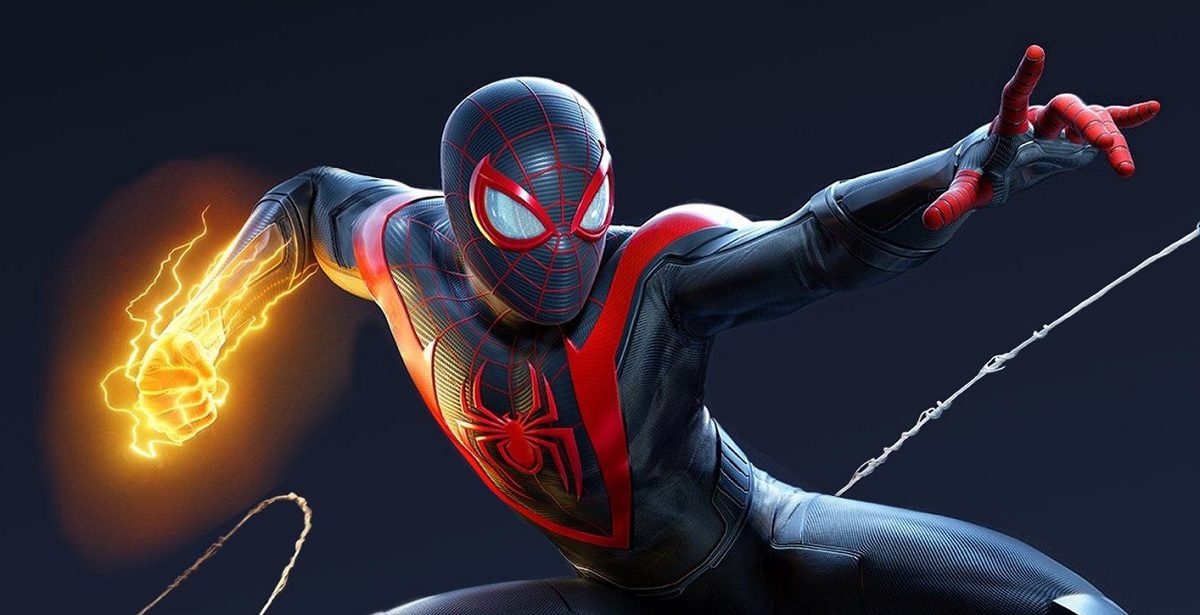 Last night during the PlayStation 5 showcase, developer Insomniac Games took the stage (or, uh, green screen) to present the first official gameplay footage for their upcoming Marvel's Spider-Man: Miles Morales. Taking place a year after the first game, we find the second webslinger, Miles, living a seemingly normal life of trying to get adjusted to being a superhero when his extraordinary life is turned upside down with the arrival of the Tinkerer. However, Sony not only revealed new story information and gameplay, but also announced that the game will be coming to both PS4 and PS5.

The gameplay trailer for Marvel's Spider-Man: Miles Morales mostly focuses on an action set piece set on a bridge (Marvel villains really like messing up bridges, don't they?). Miles Morales has to don his suit and save a bunch of civilians when goons threaten to destroy the bridge. Like an action scene lifted right out of Spider-Man: Homecoming, Miles holds the bridge together in order to allow some people to get to safety. It's quite an impressive action set piece and sticks to the over-the-top style of the first game rather well. We get a good glimpse of Miles' unique abilities, which seem a little more versatile and fast-flowing than Peter Parker. Check out the gameplay trailer below:

In addition to the PS5 version, Sony also announced that Marvel's Spider-Man: Miles Morales will be available on PS4 at launch. The game is scheduled to launch on November 12th, 2020 (or November 19th, 2020 worldwide) along with the PS5.

"Beyond the thrilling gameplay, the gameplay video also shows off some of the amazing visuals that are available for the game on PS5. We are taking advantage of the next-generation in many more ways as well for the PS5. From the silky smooth targeted 60fps frame rate Performance Mode, to feeling the bio-electric venom energy course through your fingertips via the haptic feedback of the DualSense controller, to hearing Marvel’s New York surround you in lush 3D audio, Marvel’s Spider-Man: Miles Morales will be a showpiece for the PlayStation 5."