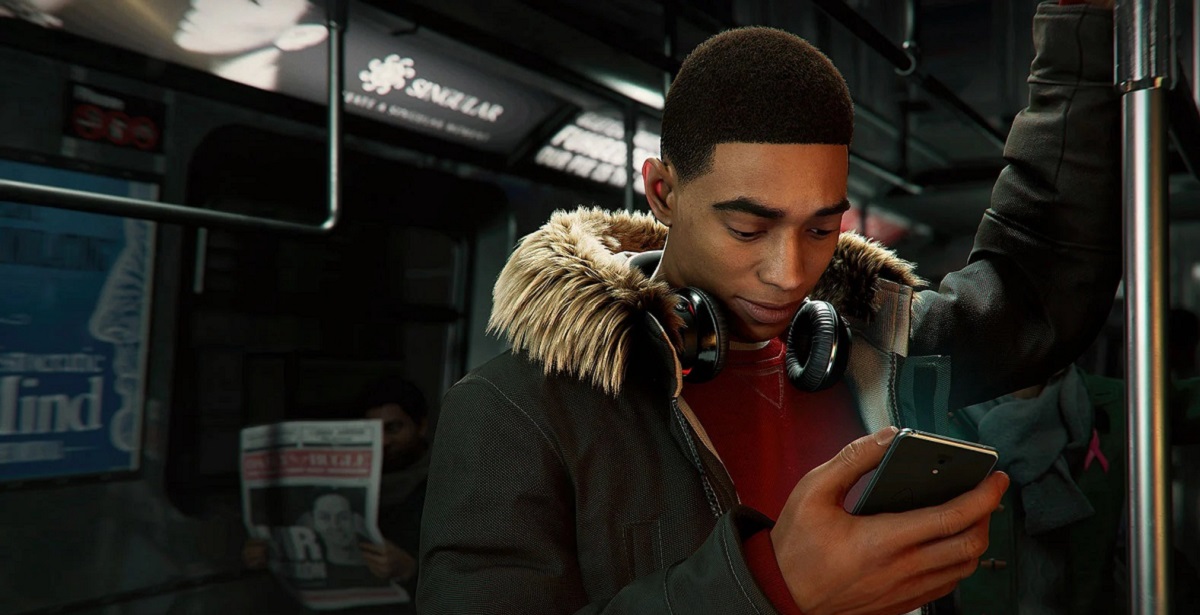 Marvel's Spider-Man: Miles Morales is close to its November release date, and there's plenty to get excited about returning to the universe set up by Insomniac Games' first acclaimed title on PS4. Miles Morales will take center stage this time, though Peter Parker will also show up as a mentor figure for the young web-slinger. Recently, Game Informer released new boss battle gameplay and almost a dozen new screenshots from the upcoming game, but they also revealed some interesting information about the standalone expanded story - one of which suggests that we won't see Venom or Green Goblin just yet.

Of course, I can't continue without warning readers of massive spoilers for the ending of Marvel's Spider-Man. Basically, the initial game left off with teasers for Peter Parker (and now Miles Morales) potentially squaring off against two iconic villains in the superhero's rogues gallery, Venom and Green Goblin. While it seems like they were teasing these showdowns for later games in the series, Insomniac Games has now suggested we might not get resolutions to these story threads just yet. Insomniac creative director Brian Horton spoke to Game Informer in their recent issue (via VGC), stating that story threads originally revealed in the first game - like the confrontations with Venom and Green Goblin - may or may not happen in this chapter.

Of course, the developers would want to save that surprise for players in the final game, naturally, but keep your expectations in check in case we don't see the hulking symbiote or green glider in this entry. With Venom and Green Goblin being two of Spider-Man's most notorious enemies, it would be reasonable to assume Insomniac would want to save them for the true inevitable sequel further down the line. Miles Morales will instead tackle his own few baddies in this new game, though, such as Rhino and The Tinkerer. Insomniac also mentioned that the roster of villains in Miles Morales won't be as big as the first game, though there's still some surprises in store for us.