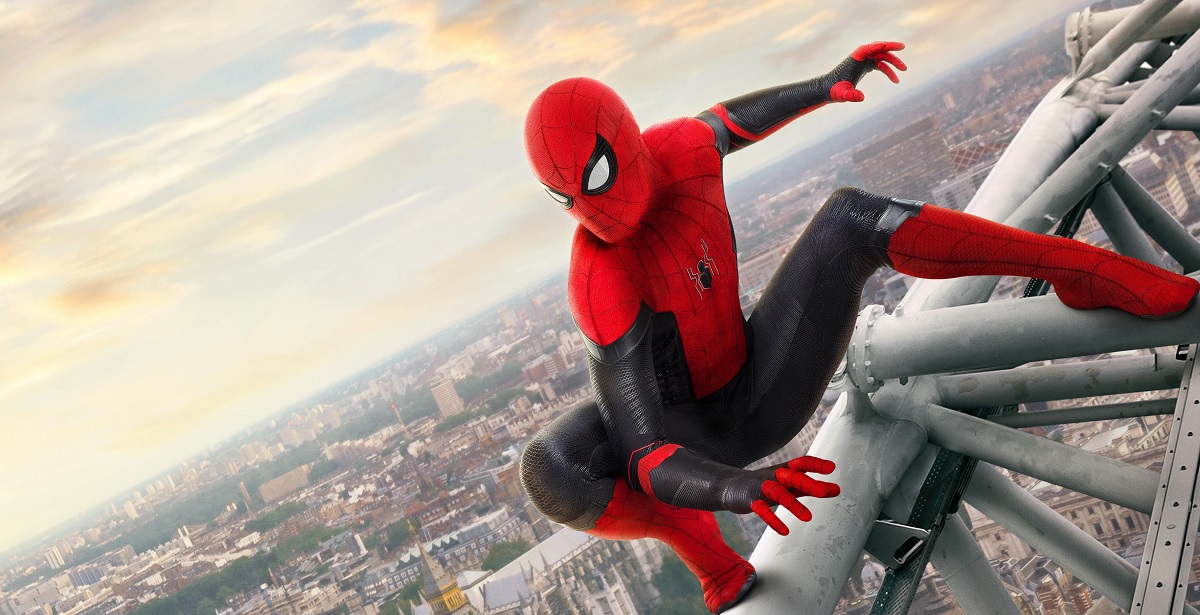 A brand new trailer for Spider-Man: Far From Home has just been released, and as a fair word of warning to those who have not yet seen Avengers: Endgame, there are MAJOR spoilers in the trailer (relating to some really cool theories). Keep in mind, we will be talking about it below. Check out the trailer here:

As Tom Holland so politely asks to not watch the trailer if you haven't seen Endgame, it's for a very good reason. The trailer directly addresses Tony's sacrifice at the end of Endgame, with Peter Parker dealing with the aftermath of losing a mentor and father figure. Holland plays it very convincingly as we see how torn apart Peter is by the whole ordeal - something that Marvel Studios managed to successfully avoid showing before.

However, the biggest takeaway is that it confirms the existence of the Multiverse, from which Jake Gyllenhaal's Mysterio comes from. Marvel's push into more cosmic territory is slowly but surely introduced here, so it will be interesting to see how Far From Home addresses this.