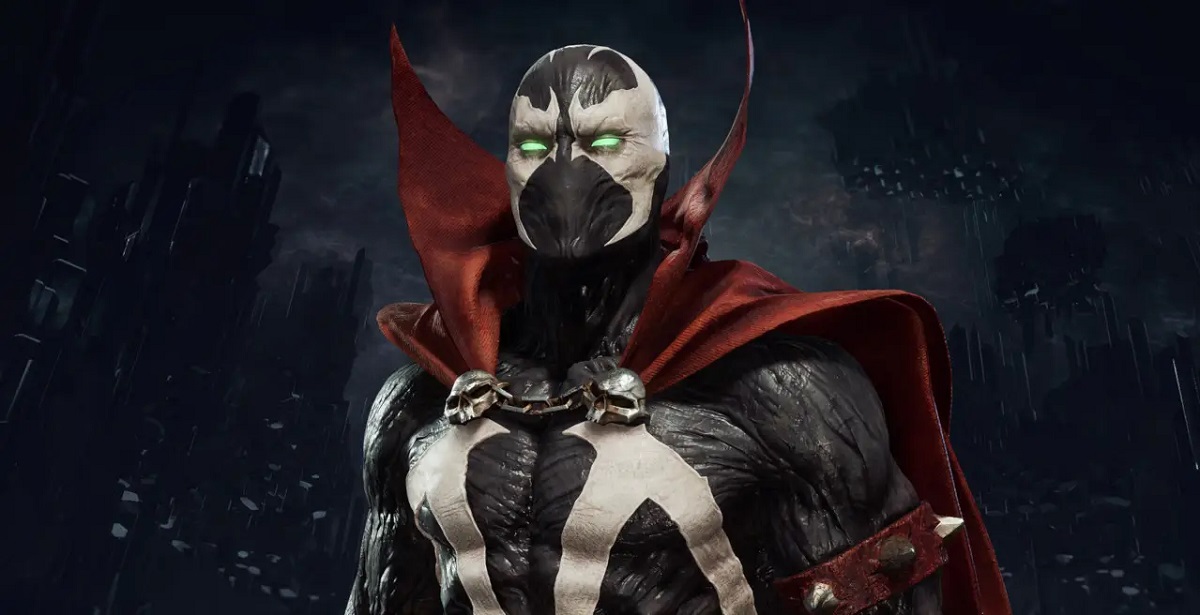 After a long wait, Todd MacFarlane's iconic anti-hero, Spawn, will finally join Mortal Kombat 11's roster as a DLC fighter on March 17th. PlayStation revealed the new character on the PlayStation Blog, highlighting his new costumes, as well as some first gameplay from series co-creator Ed Boon himself (very bold of him to show Spawn destroying his main, Scorpion).

The gameplay reveal trailer for Spawn shows the character's wide range of movesets, using both close and far-ranged attacks with his chains, cape, and supernatural, hellish abilities. It strikes a good balance of the two gameplay styles, which should make him an enticing fighter to use. The icing on the cake is Spawn's ridiculously awesome and grizzly fatality, which you'll just need to see for yourself...

Over on the PlayStation blog, and you can have a look at some of his various costumes, including the legacy costume first worn in the comic debut issue of Spawn all the way back in 1992. Additionally, you'll also get Spawn's Commando outfit and - the coolest one - "Hellspawn" Jacqui Briggs (below). 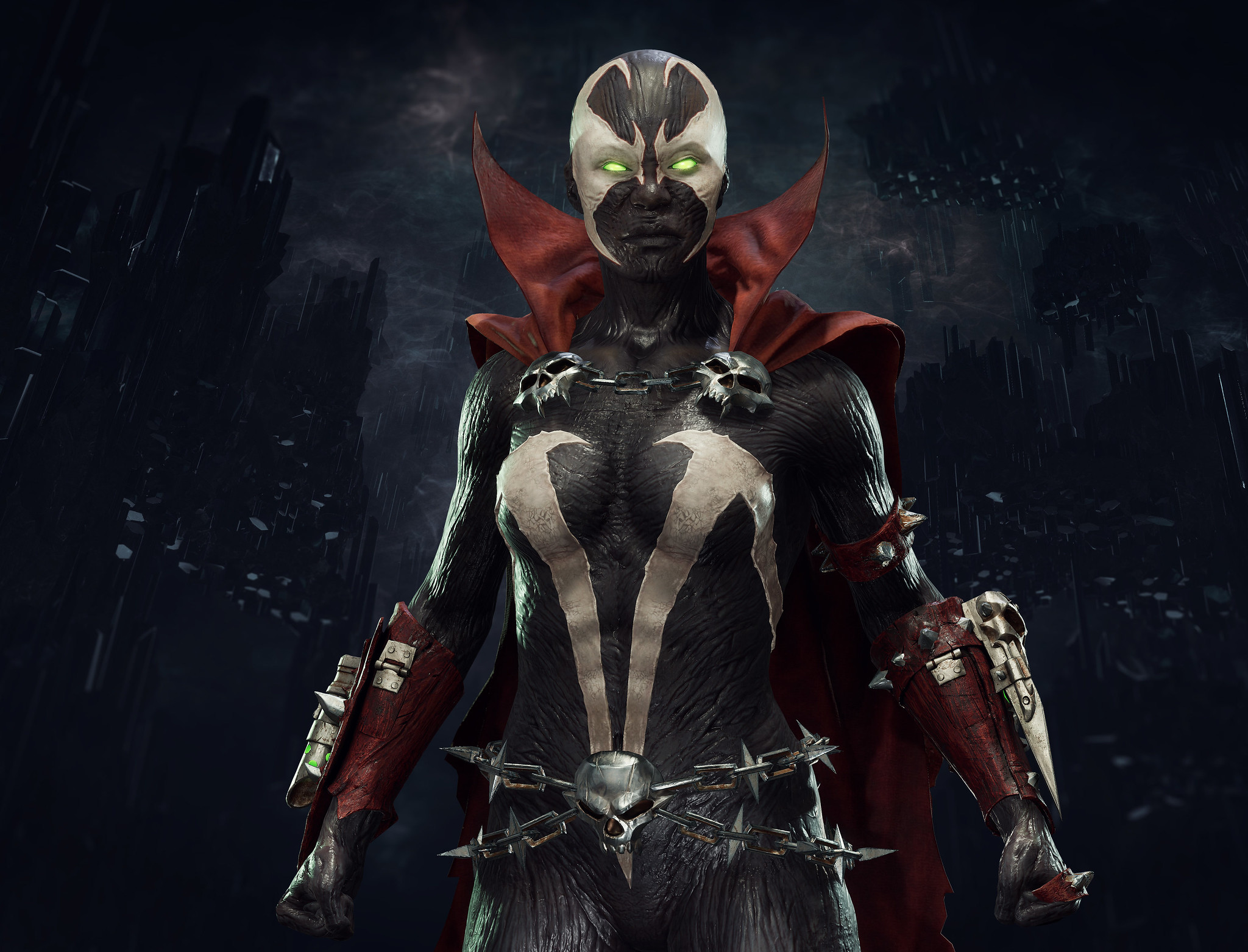