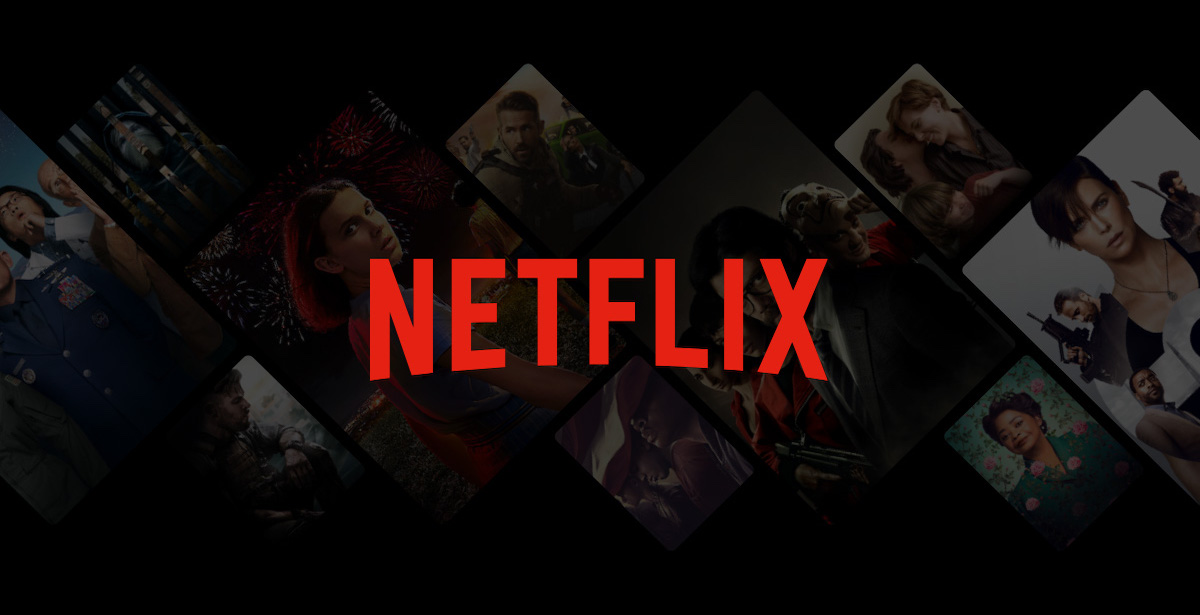 Netflix is going up in South Africa as the streaming service has announced a price hike of 18% for the Netflix Premium Plan and 14% for the Netflix Standard plan. The company is not touching the mobile plan that will remain at R49 per month.

Netflix launched back in 2016 in South Africa and this marks the service’s first price hike since its rollout. However, the increase hasn’t gone down well with users. Especially given that the price increase is well above inflation. Keep in mind that when it launched back in 2016, the service was still using dollars as a payment method but the monthly subscription prices aligned with the rand tiers that launched in 2018.

The Netflix price increase has already come into effect. Both the Standard and Premium subscriptions will cost you more every month. New accounts will also pay the new prices. As of now, Netflix costs the following in South Africa.

According to Netflix, the increase is done to reflect the so-called improvements to the catalogue of content on offer.

“This will be our first price change in South Africa since our launch in 2016 that is not related to currency change.
The increase is done to reflect improvements to our catalogue of movies and shows and the quality of our service – and, most importantly, so that we can continue giving our members in South Africa more options and continuously increasing value."

What do you think of this price hike? Let us know down below.

Scottie
Poor value compared to Showmax + Amazon Prime that you can get for the same price. I know people like to hate on Showmax but it has most of the the HBO catalogue. Nothing more needs to be said

Netflix becomes better value when you get exposed to the HQ Korean and Japanese TV shows/films but first you need to stumble across a few before Netflix's Almighty Algorithm pushes more to you.