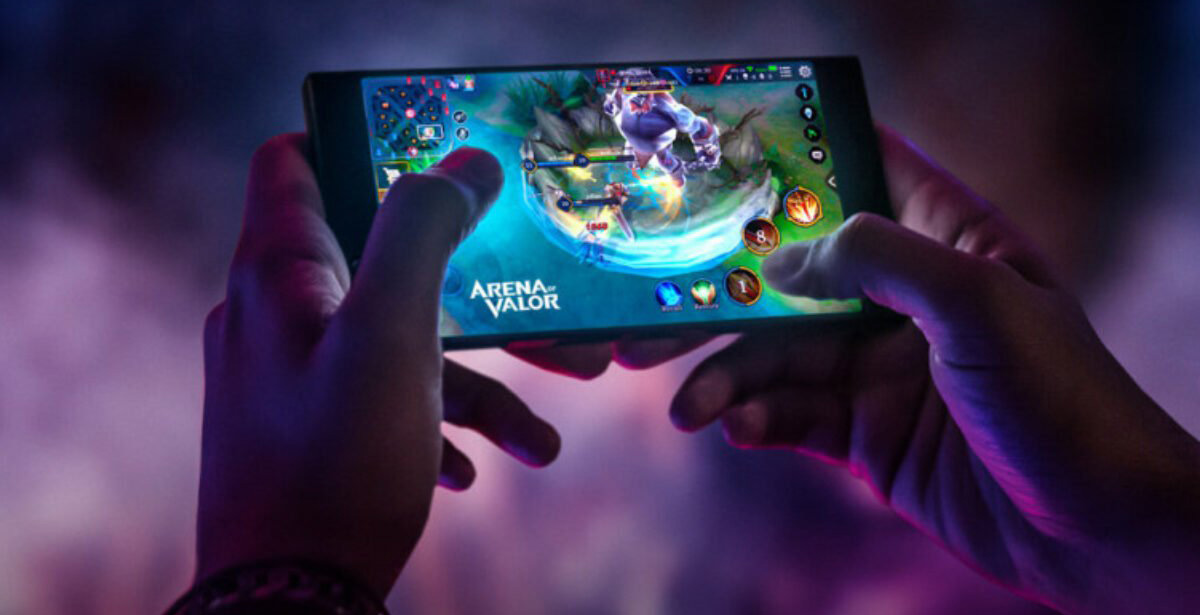 A new report by Newzoo and Carry1st claim that gamers in Sub-Saharan Africa grew from 77 to 186 million between 2015 and 2021. The report says that a large factor of this growth is contributed by the COVID-19 pandemic which has given rise to millions of new mobile gamers. Of that 186 million gamers, 64 million of them pay for games. This means they purchase either in-game currency or full video game releases on a regular basis. However, South Africa contributes the biggest portion of these “paying” games as the population has 24 million active gamers in a country with roughly 59 million people.

South Africa’s gaming revenue is also fairly large sitting at $290 million in 2021. Mobile gaming in South Africa makes up the biggest market with 22 million gamers. There are 6.1 million PC gamers and 5.9 million console gamers. This means most of the gamers in South Africa jump between three platforms and almost 90% of them play mobile games.

Gaming revenue in South Africa saw roughly $10 – $15 million growth in 2017, 2018 and 2019. However, between 2019 and 2021, this grew to $290 from $221 million in 2019. The massive growth was brought on by COVID-19, work from some conditions and the shift in lifestyle South Africans had to adapt to. While this growth is fairly large, it has also been see in other regions all over the world. Gaming and entertainment streaming has taken preference in the household.

While South Africa might have the largest gaming revenue in Sub-Sahara Africa, we actually have the second biggest number of gamers. Nigeria takes that crown with 46 million gamers. However, 44 million of those users are mobile gamers, 0.8 million play on console and 1.3 million on PC. Nigerians also don’t like spending money or buying games. The country’s revenue was only sitting at $185 million in 2021. Only 15 million gamers contribute to this revenue.

These are some interesting numbers on the state of gaming in Sub-Sahara Africa and in particular, South Africa.

Lurch
Incredible to see South Africa as the only real hub of console gaming but maybe that's related to infrastructure and shipping routes. The results correlate well with internet access surveys, showing how important mobile devices and mobile networks are on the continent.